Who is Richard E. Grant?

Richard E. Grant is a well known and successful Swazi-English actor. He has been seen working actively since the year 1980.

Richard E. Grant, whose real name is Richard Grant Esterhuysen, was born on 5 May 1957 in Mbabane, Protectorate of Swaziland, as a son of the father, Henrik Esterhuysen, and mother, Leonne Esterhuysen. His father used to be ahead of education for the British government administration. He has a brother whose name is Stuart but they were not closed to each other.

In the year of 1986, Grant married Joan Washington who is a voice coach and then, gave birth to their daughter Olivia. He also had a stepson whose name is Tom. 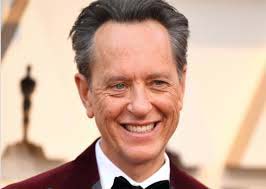 Richard E. Grant holds both English and Swazi nationality and belongs to the ethnicity of Afrikaner, German, English, and Hungarian. Currently, he is 63 years old with a height of 6 feet 2 inches (1.88 m) and a weight of 80 kg. He has salt and pepper hair with blue eyes. As he was born on 5 May, his Zodiac sign is Taurus.

Earlier, Richard E. Grant went to attend primary school at St Mark’s for his education. When he turned 10, he saw her mother and his father’s best friend doing adultery in a car which became the main reason for his parent’s divorce. Later, he went to attend Waterford Kamhlaba United World College of Southern Africa. After that, he went to attend the University of Cape Town where he had studied English and drama.

Richard E. Grant started her film career after he had been cast as Withnail on a British black comedy movie “Withnail and I” in the year 1987. In the same year, she was also seen playing the role of Brewster in a political thriller drama movie “Hidden City”. Later, he was seen appearing in a British black comedy fantasy movie “How to Get Ahead in Advertising” as Denis Dimbleby Bagley in 1989. In that year, he was also seen playing the role of Giles Redferne in an American supernatural horror movie “Warlock”.

Further, Richard E. Grant was seen playing several roles in the movies like “Mountains of the Moon”, “Killing Dad”, “Henry & June”, “L.A. Story”, “Hudson Hawk”, “The Player”, “Bram Stoker’s Dracula”, “The Age of Innocence”, “Franz Kafka’s It’s a Wonderful Life”, “Pret-a-Porter”, “Jack and Sarah”, “The Cold Light of Day”, “The Portrait of Lady” and “Twelfth Night: Or What You Will”. In the year 1997, he was cast in a romance drama movie “The Serpent’s Kiss” as James Fitzmaurice and in that year, he was also seen playing the role of Gordon Comstock in a British romantic comedy movie “Keep the Aspidistra Flying”. 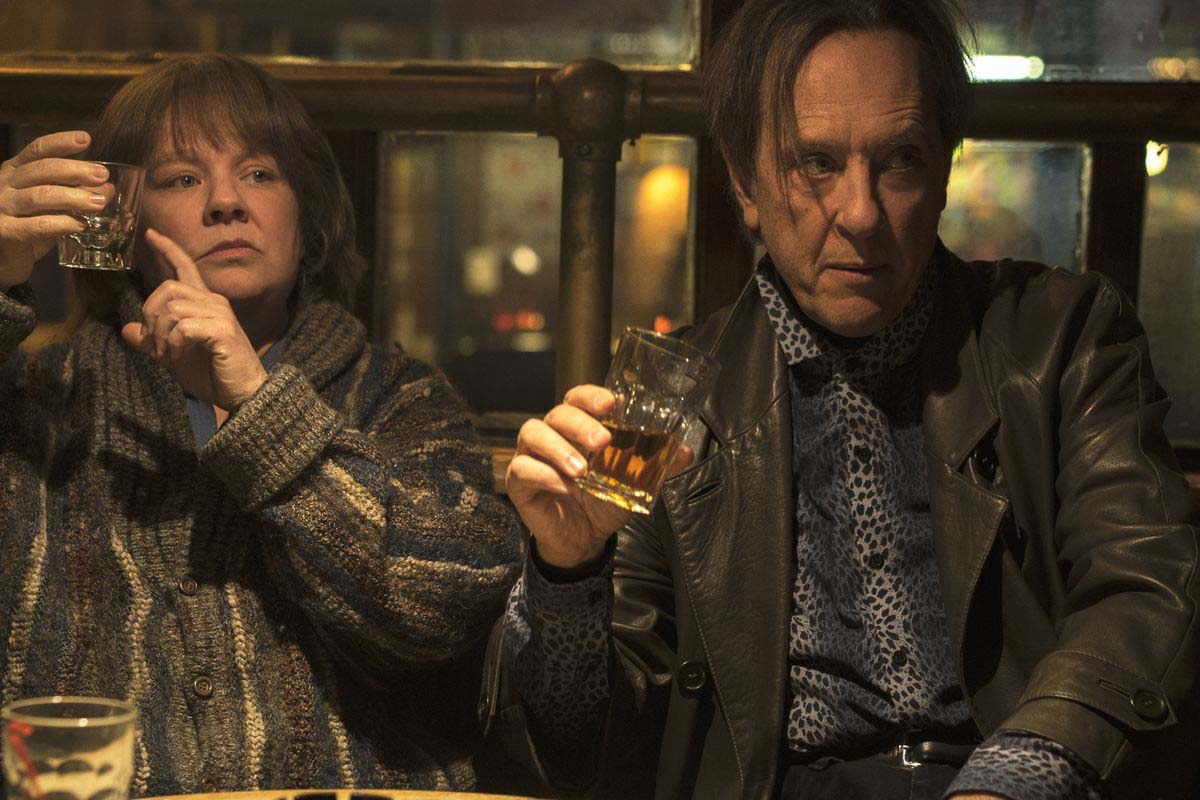 Further, he was seen appearing on several movies was including “St. Ives”, “The Match”, “The Miracle Maker”, “The Little Vampire”, “Hildegarde”, “Gosford Park”, “Monsieur N.”, “Bright Young Things”, “Tooth”, “The Story of an African Farm”, “Wah-Wah”, “Corpse Bride”, “Colour Me Kubrick”, “Garfield: A Tail of Two Kitties”, “Penelope”, “Always Crashing in the Same Car”, “Filth and Wisdom”, “The Garden of Eden”, “Cuckoo”, “Love Hurts”, “Jackboots on Whitehall”, “1st Night”, “The Nutcracker in 3D”.

Along with “The Last Fashion Show”, “Foster”, “Horrid Henry: The Movie”, “How to Stop Being a Loser”, “The Iron Lady”, “Zambezia”, “Kath & Kimderrella”, “About Time”, “Khumba”, “Dom Hemingway”, “Qween and Country”, “Jackie”, “Their Finest”, “Logan”, “The Hitman’s Bodyguard”, “Can You Ever Four Realms”, “Palm Beach”, “Star Wars: The Rise of Skywalker”, “Everybody’s Talking About Jamie”, “The Hitman’s Wife’s Bodyguard” and “Earwig and the Witch”.

Richard E. Grant started his television career after he had been cast into the role of Anton on a British sitcom “Sweet Sixteen” in 1983. After that, he was seen appearing on a British television anthology drama series “Screen Two” from the year of 1985 to 1989. Later, he was also seen playing the role of Scully on a British serial “Codename: Kyrill” in 1988.

In the year of 2020, he was seen playing the role of Octave Coleman on an American drama television series “Dispatches from Elsewhere”. He will also be seen on an upcoming American streaming television miniseries “Loki” in 2021.

Besides this, he was also seen providing his voice over a video game “Sackboy: A Big Adventure” in 2020. 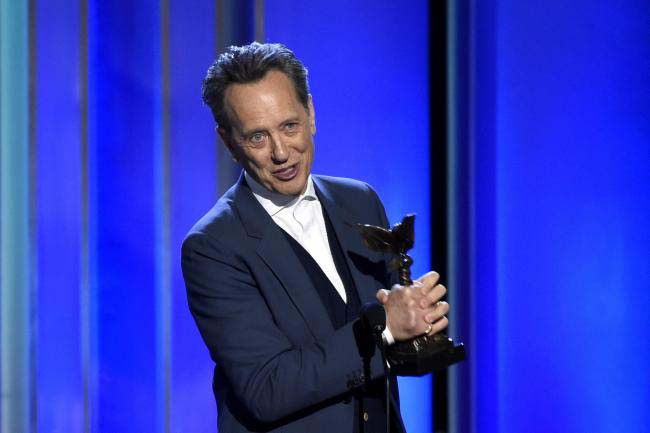 The estimated net worth of Richard E. Grant is $4 million.