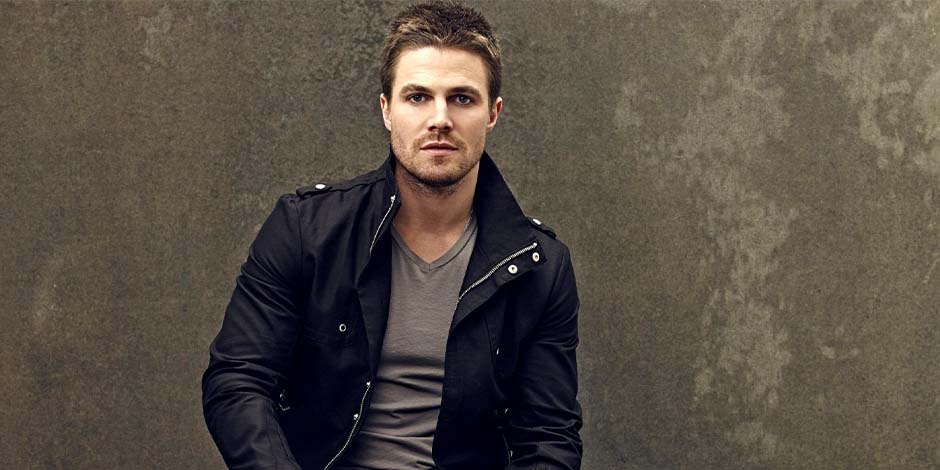 Robert Patrick Amell IV also is known as Robbie Amell, in short, is an actor/producer based in Canadian/America. He is widely popular for his portrayal of Ronnie Raymond in “The Flash”, Stephen Jameson in “The Tomorrow” and Fred Jones in “Scooby-Doo! The Mystery Begins”. He has also starred in “The Babysitter”, “The Hunters” and other several film and television series. The thirty-two-years-old actor has made an appearance in thirty television series and eighteen films in his career of over fifteen years.

Robbie Amell was born on the 21st of April in the year 1988 to Rob and Jo Amell in Toronto, Canada. His father Rob Amell was in the custom jewelry business. He is also the first cousin of actor Stephen Amell. His career in acting started when he was just six. He, along with his sister, started modeling and acting in television commercials. He was also part of high school plays like “Louis and Dave and Fionia” and a few others.

He completed his high school studies from the Armour Heights Public School and graduated in 2000. He has also attended the Canadian Studios Acting Academy and graduated from the Lawrence Park Collegiate Institute in 2006. 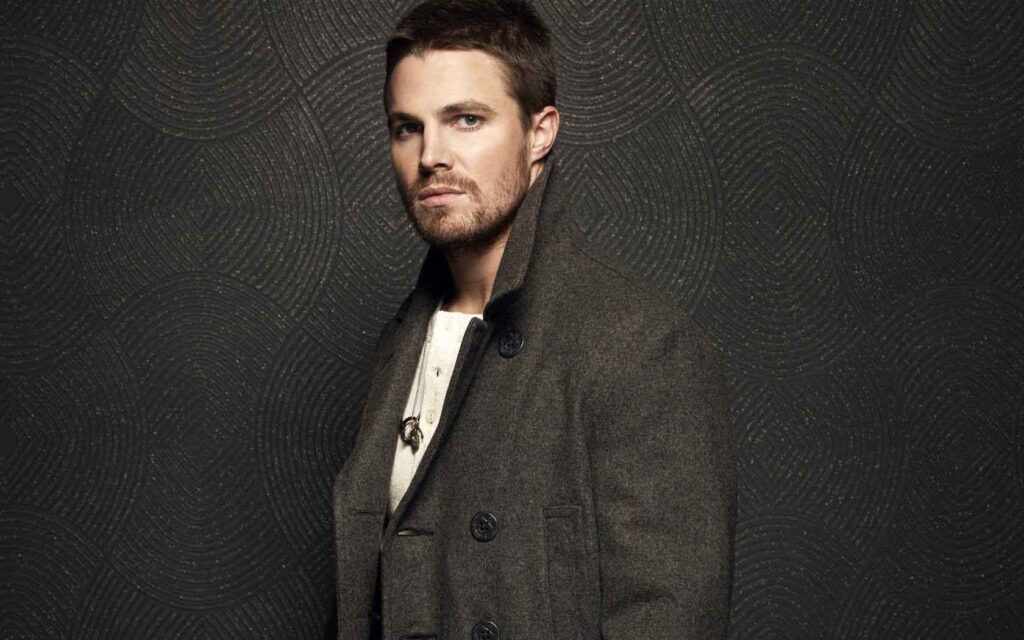 Robbie Amell made his debut in the film industry from the 2005 family comedy “Cheaper by the Dozen 2” as Daniel Murtaugh. He was then seen in the 2007 Direct-to-video film “American Pie Presents: Beta House” as Nick Anderson. The film was a moderate success and grossed only $18 million.

Robbie Amell was then as part of the 2008 romantic comedy “Picture This” as Drew Patterson. He then made a small appearance as a VIP guest in the 2009 movie “The Alyson Stoner Project”.

Amell then portrayed “Justin Walker” in the 2012 film “Struck by Lightning”. The film was a disaster and grossed only $28,000 against a budget of $1 million.

Robbie Amell’s television debut was from the 2006 series “Runaway” as Stephen. He then starred as Max Miller for seventeen episodes of “Life with Derek”. Robbie also appeared in an episode of “Murdoch Mysteries” as Wallace Driscoll in 2008.

From 2011 to 2013 he made numerous appearances in several shows as a guest actor. His next lead role was in the 2013 sci-fi series “The Tomorrow People” where he portrayed Stephen Jameson. He was then seen in “The Hunters” and “Whose Line Is It Anyway?” before his famous portrayal of Ronnie Raymond in the 2014 superhero series “The Flash”. 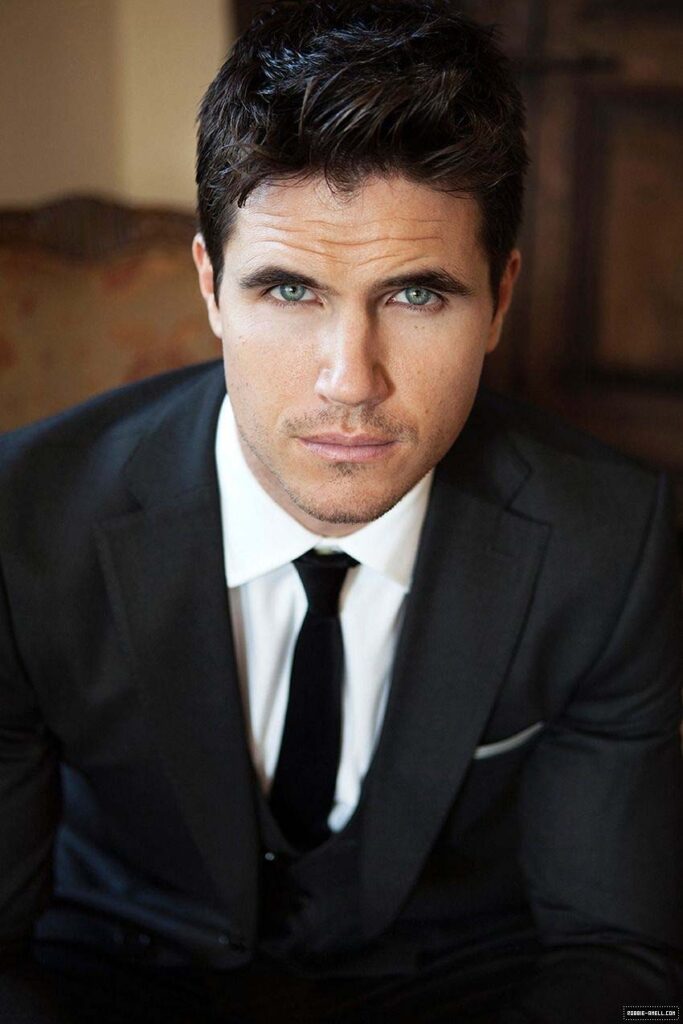 In his career from 2005 till present he has been nominated in only one award function in two different categories; 17th Teen Choice Awards in categories “Choice Movie Actor: Comedy” and “Choice Movie: Liplock” for the movie “The DUFF” in 2015.

Robbie Amell is in a relationship with Italia Ricci since 2008. They got engaged in 2014 and married in 2016. The couple has a son from their relationship born in 2019. They are officially the citizens of The United States since January of 2020. He has a mixed ancestry of French Canadian/Irish/German/Scottish and English. He is a fan of old cartoons and supports Los Angeles Kings and Toronto Maple Leafs in the National Hockey League.

He had also played hockey at a high level but left after he started getting hooked to acting. He is the grandson of the famous store Eaton’s founder Timothy Eaton. His nickname is Hollywood Picky. 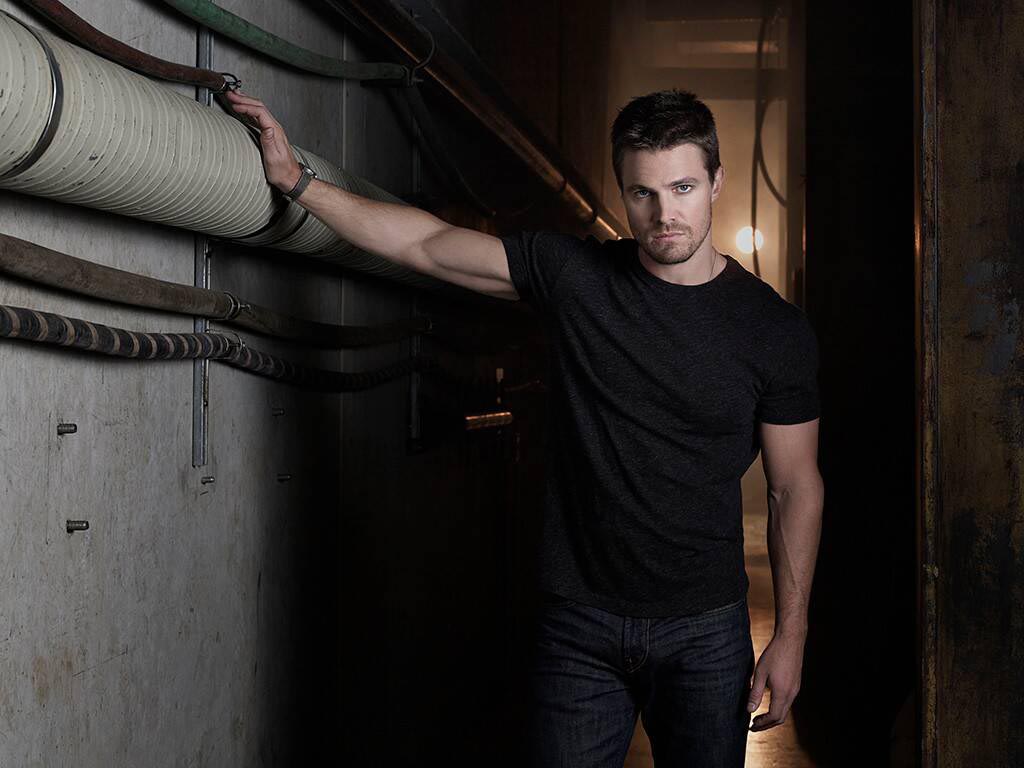 What is Robbie Amell’s Net Worth?

Robbie Amell has an estimated net worth of $2 million. His yearly salary is estimated to be around $346,000.