Who is Robert Downey Jr.?

Robert Downey Jr. is a well known and successful American actor and producer who has been seen working actively on his career since the year 1970.

Robert Downey Jr., whose real name is Robert John Downey Jr., was born on 4 April 1965 in New York City, New York, the U.S. as a son of the father, Robert Downey Sr. and mother, Elsie Ann. His father is an actor and filmmaker where his mother is an actress. He has an older sister as a sibling who is Allyson. 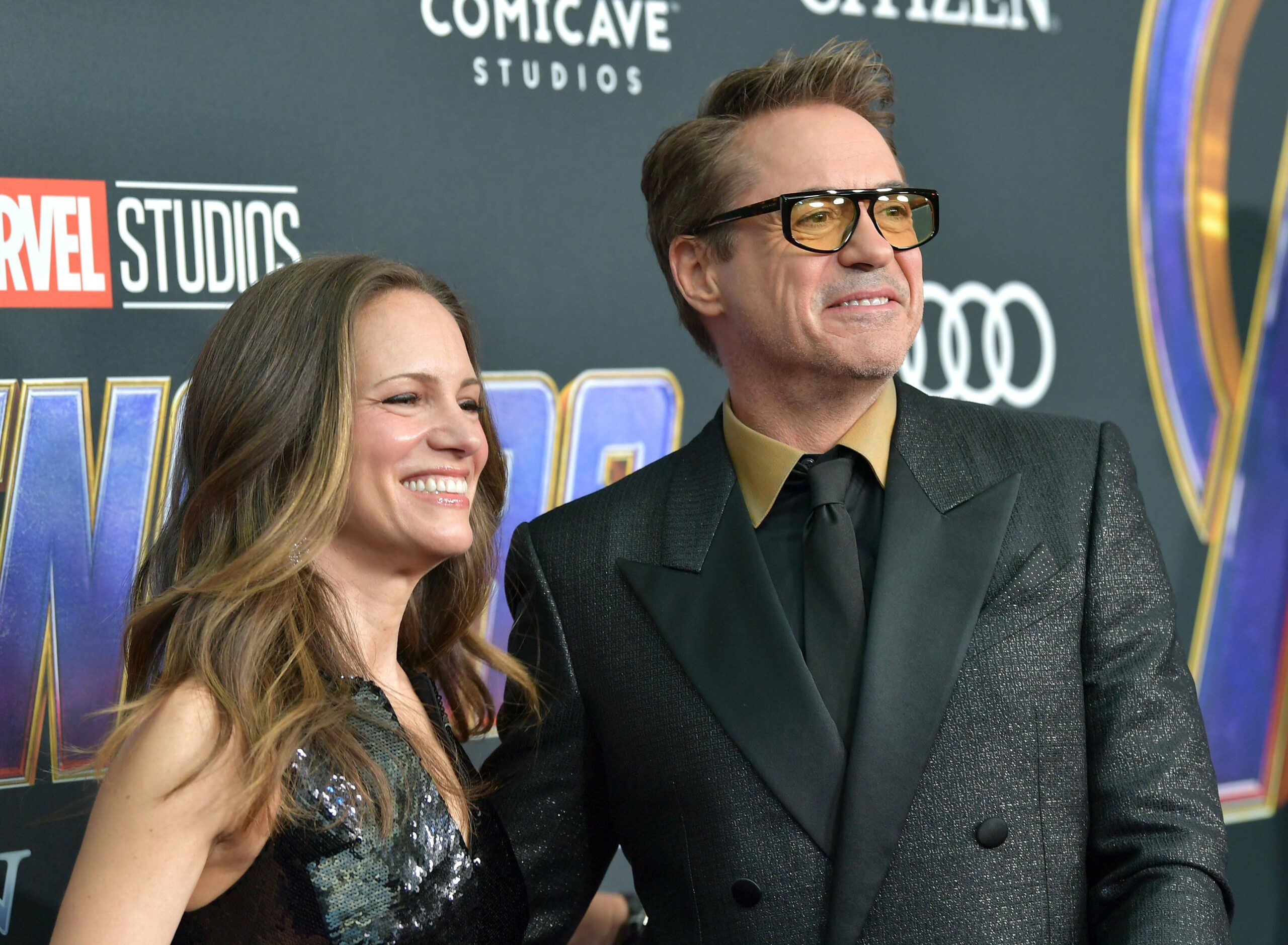 Robert Downey Jr. holds an American nationality and belongs to the ethnicity of Ashkenazi Jewish, English, Scottish, German, Swiss-German, and Irish. Currently, he is 55 years old with a height of 5 feet 8.5 inches (174 cm/ 1.74 m) and a weight of 78 kg. He had got dark brown hair with dark brown eyes. As he was born on 4 April, his zodiac sign is Aries.

When he was a child, he became surrounded by drugs where his father was addicted to drugs and his father gave him marijuana when he was only six years old. After that, he became so addicted to using drugs. For his education, he attended Stagedoor Manor Performing Arts Training Center. His parents divorced in the year 1978 and he moved with his father to California and went to Santa Monica High but, later, he left the school to focus on his acting career.

Robert Downey Jr. started his career when he was just five years old where he had been cast in an American comedy movie “Pound” in the year 1970. After that, he was seen doing an uncredited role in an American Western movie “Greaser’s Palace” in 1972. After that, he had also had done an uncredited role in the movies like “Moment to Moment”, “Up the Academy” and “Girls Just Want to Have Fun”. In the year 1983, he was cast as Stewart in an American comedy movie “Baby It’s You” and in the year 1984, he was seen playing the role of Lee in a drama movie “Firstborn”. 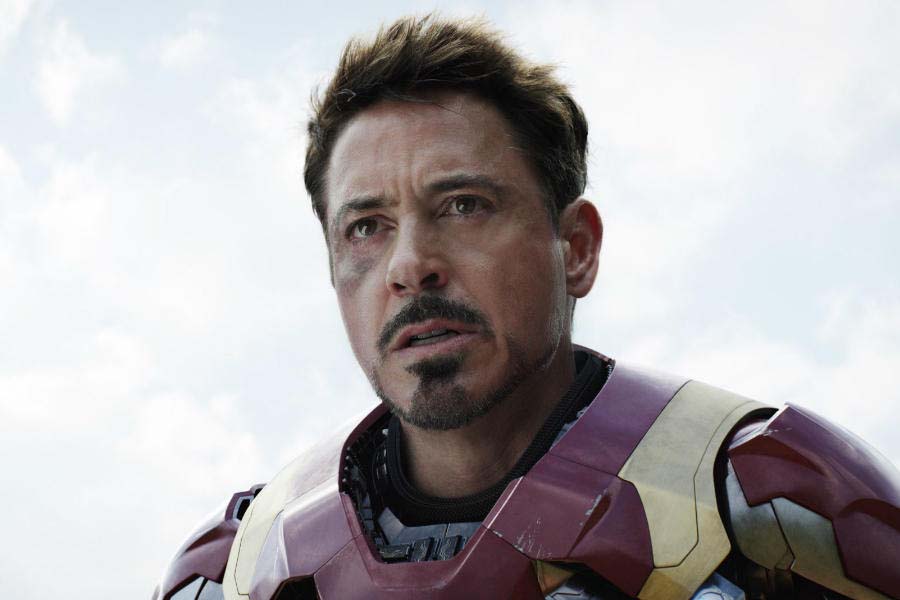 Further, he was seen playing the role in the documentary movie “The Last Party” which was written by him in the year 1993. After that, in the same year, he was cast as Bill Bush on an American comedy-drama movie “Short Cuts”.

Later, he was seen as Jerry in an American comedy movie “Hail Caesar” in 1994 where the movie was directed by Anthony Michael Hall. Likewise, he was seen appearing in several movies like “Natural Born Killers”, “Only You”, “Richard III”, “Home for the Holidays”, “Restoration”, “Danger Zone”, “One Night Stand”, “Two Girls and a Guy”, “Hugo Pool”, “The Gingerbread Man”, “U.S Marshals”, “In Dreams”, “Friends & Lovers”, “Bowfinger”, “Black and White”, “Wonder Boys”, “Lethargy”, “Whatever We Do”, “The Singing Detective”, “Charlie: The Life and Art of Charles Chaplin”, “Gothika” and “Eros”.

In addition, he was cast in an American movie “Game 6” in the year 2005, and in the same year, he was seen appearing as Hally Lockhart in an American black comedy crime movie “Kiss Kiss Bang Bang”. Further, he was also cast in various movies like “The Outsider”, “Good Night, and Good Luck”, “Hubert Selby Jr”, “A Guide to Recognizing Your Saints”, “The Shaggy Dogs”, “A Scanner Darkly”, “Fur”, “Zodiac”, “Lucky You” and “Charlie Barlett”. In the year 2008, he was cast as Iran Man in an American superhero movie “Iron Man”.

In the same year, he was also seen reprising his role as Iron man in an American superhero movie “The Incredible Hulk”.Later, he was seen in so many movies including “Tropic Thunder”, “The Soloist”, “Sherlock Holmes”, “Iron Man 2”, “Love & Distrust”, “Due Date”, “Sherlock Holmes: A Game of Shows”, “The Avengers”, “Iron Man 3”, “The Judge” and “Chef”.

He was also seen reprising his role as an Iron man on several sequels like “Avengers: Age of Ultron”, “Captain America: Civil War”, “Spider-Man: Homecoming”, “Avengers: Infinity War” and “Avengers: Endgame”. In 2020, he was cast as Dr. John Dolittle on an American fantasy adventure movie “Dolittle” where he had also worked as Executive producer of the movie. Further, he will be seen appearing in the movies “Black Widow” and “All-Star Weekend”

He started his television career after appearing in several roles on an American late-night live show “Saturday Night Live” from the year of 1975 to 1986. After that, he was seen appearing as Bruno Mussolini in the series “Mussolini The Untold Story”. Likewise, he was cast on several series like “Mr. Willowby’s Christmas Tree”, “Ally McBeal”, “Family Guy”, “The Age of A.I.” and “What If…?”. 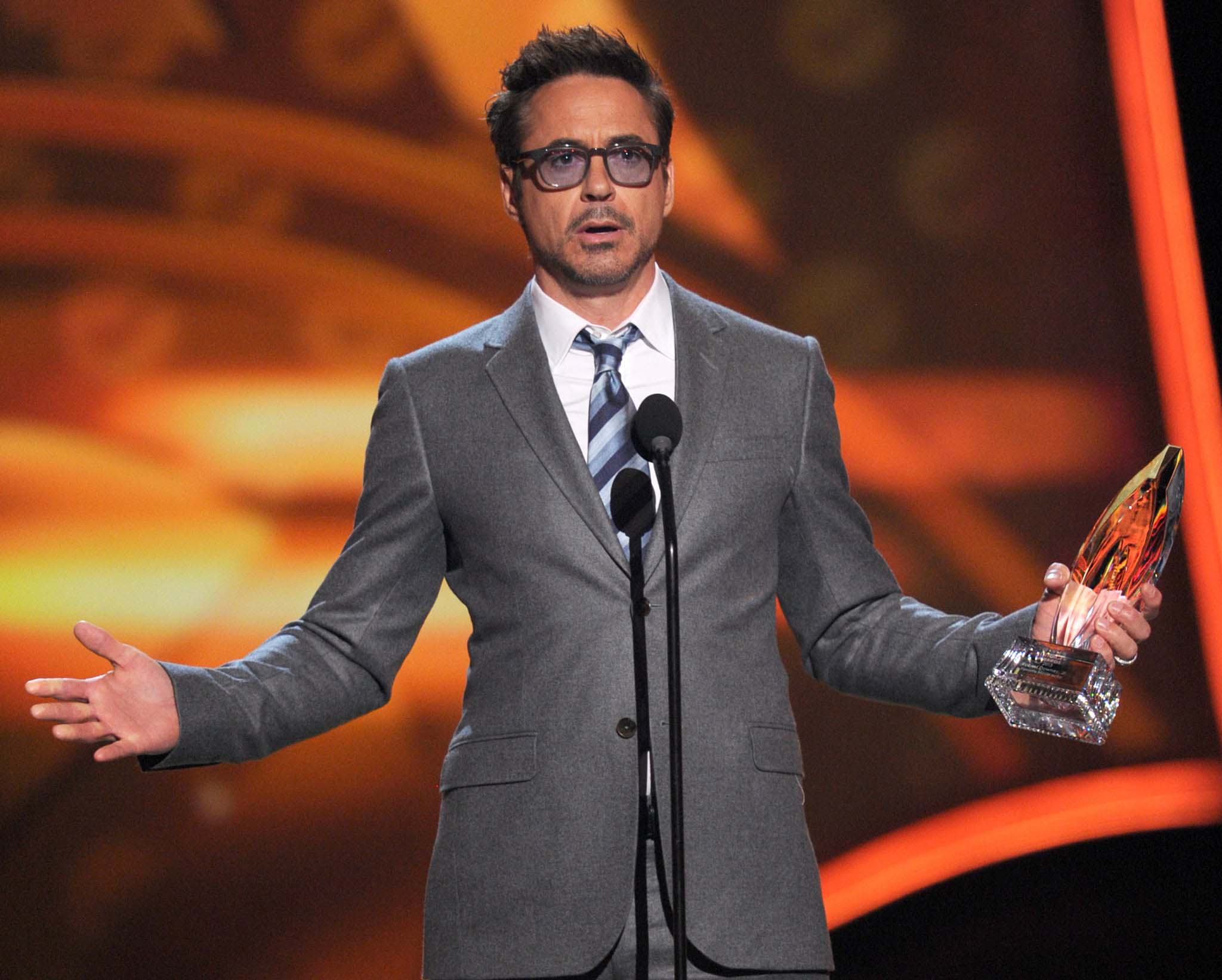 In his career, he had won 24 awards and received 54 nominations.

The estimated net worth of Robert Downey Jr. is $300 million.