Robert Downey Sr., Passed Away at 85 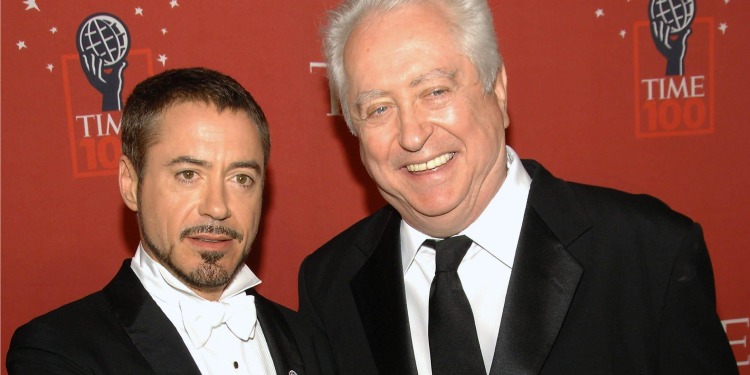 Robert Downey Sr, drew his last breath on 7 July 2021 in New York City. He fought a long battle against Parkinson’s disease and finally passed away peacefully at the age of 85 according to Downey Junior.

He posted on his Instagram where he mentioned that his father was a true maverick filmmaker and an optimistic person. He also sent his prayers to his stepmother, Rosemary Rogers-Downey.

Robert Downey Sr. is popular for the use of extreme satire in his movies. One of his many popular movies is ‘Putney Swope‘ which is a satirical comedy movie of 1969. He initially began his career by making low-budget movies and gaining an underground audience.