Robert Patrick is a renowned American actor and voice actor who has been seen working on his career since the year of 1983.

Robert Patrick, whose real name is Robert Hammond Patrick Jr. was born on 5 November 1958 in Marietta Georgia, the U.S. as a son of father Frank Gleeson and mother, Pat Gleeson. He is the eldest among his siblings where he has two sisters, Cheri and Karen, and has two brothers, Lewis and Richard.

Earlier, Robert Patrick grew up in Bay Village Ohio and when he was a child, he was not interested in acting but, later, he started focusing on his career when he is in the mid-Twenties. 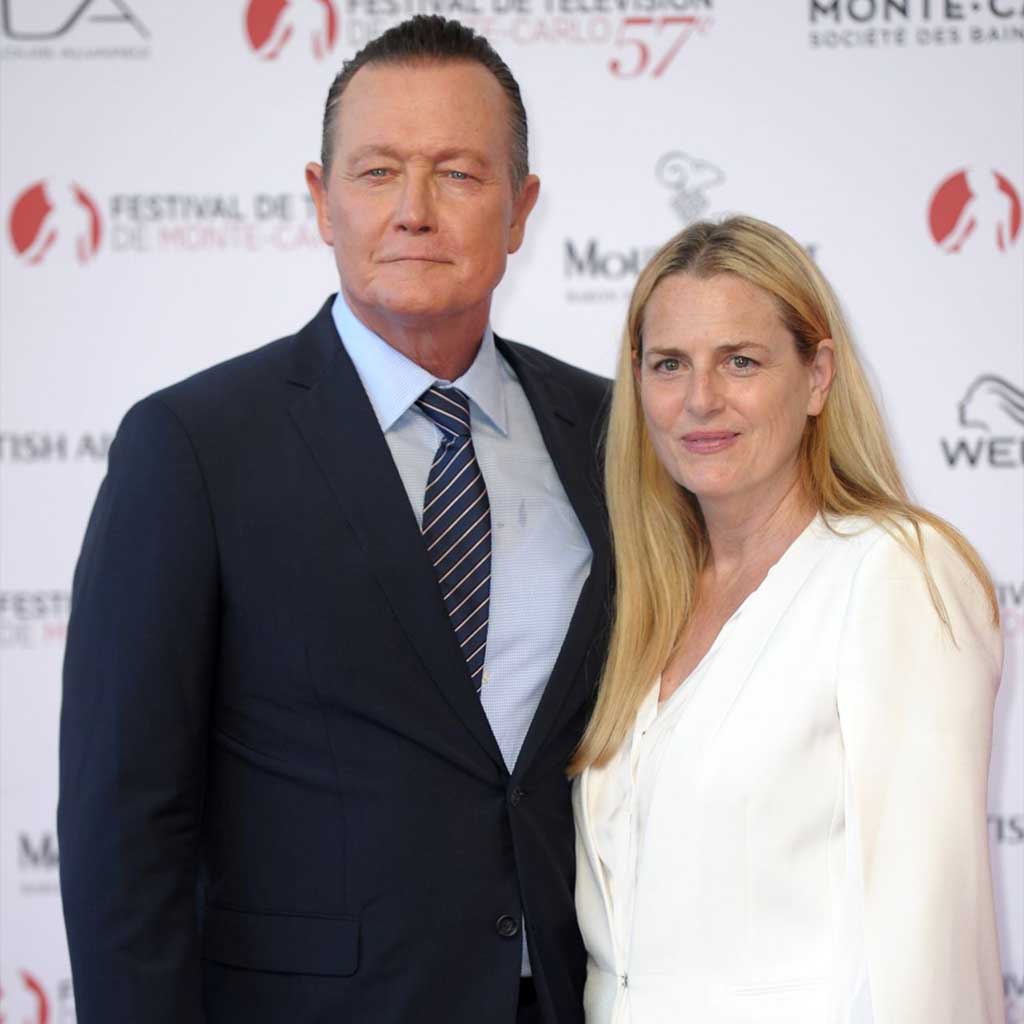 He completed his graduation from Farmington High School in the year 1977. He also attended Bowling green State University in which he was a track and field football athlete. Later, he became interested in acting so that he left the university before his graduation. After that, he worked as a house painter and then, he moved to Los Angeles when he turned the age of 26. After moving there, he worked as a bartender and after some time, he was offered small roles in low-budget movies.

Robert Patrick holds an American nationality and belongs to the ethnicity of Scots-Irish or Northern Irish, Scottish, and English. Currently, he is 62 years old with a height of 5 feet (1.83 m) and a weight of 77 kg. He has got black hair with blue eyes. As he was born on 5 November, his zodiac sign is Scorpio.

Patrick started his film career after he had been cast as Johnny Ranson in the movie “Eye of the Eagle” in the year 1986. In the same year, he was cast as Deke in an action movie “Equalizer 2000”. After that, he was seen appearing in several movies like “Future Hunters”, “Killer Instinct”, “Warlords from Hell ”, “ Hollywood Boulevard II, and Die Hard 2.

In 1999, he was seen appearing as Buck on an American Western horror movie “From Dusk Till Dawn 2: Texas Blood Money”. In the same year, he was also seen in the movies like “A Texas Funeral”, “Shogun Cop” and “Tactical Assault”. 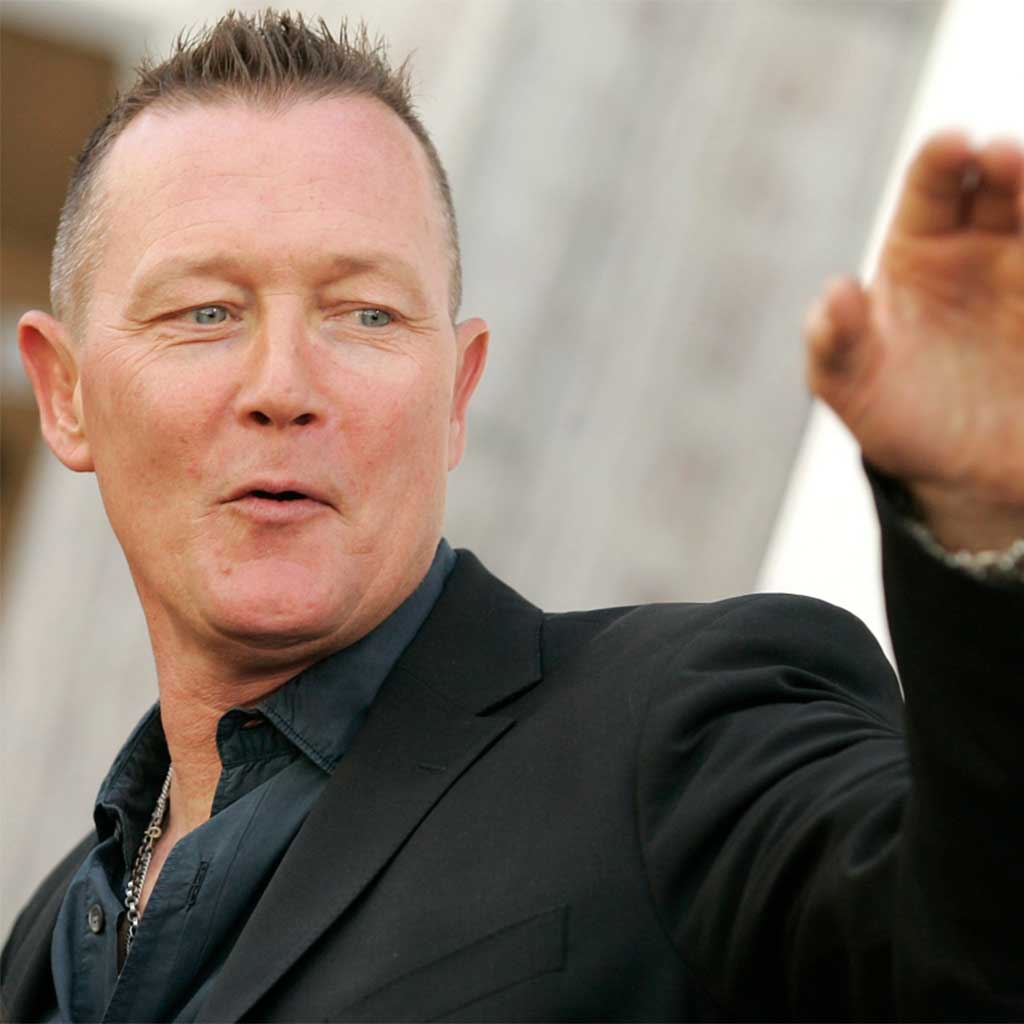 Robert Patrick started his television career after he had been cast as Russ on the American children and family drama series “The New Lassie” in 1989.

From the year 2006 to 2009, Robert Patrick was cast on the main role of Colonel Tom Ryan on an American action-drama television series “The Unit”. After that, he was also seen providing his voice on the series “Disorderly conduct: Video on Patrol”, “Avatar: The Last Airbender” and “The Batman”.

Further, he will be seen playing the role of Mays on an upcoming American apocalyptic horror television series “The Walking Dead” in 2021.

Besides this, he was seen providing his voice on the video games like “Terminator 2: Judgment Day”, “The Big”, “The Outfit”, “LocoCycle”, “Elite: Dangerous” and “Madden NFL 21”.

In his career, Robert Patrick had won Saturn Award for Best Actor on Television from the series “The X-Files” in 2002. Later, in 2005, he had also won Jury Awards for Best Actor from “The Fix”.

In the year 1990, he married an actress Barbara Hooper and gave birth to their son and daughter, Samuel and Austin respectively. 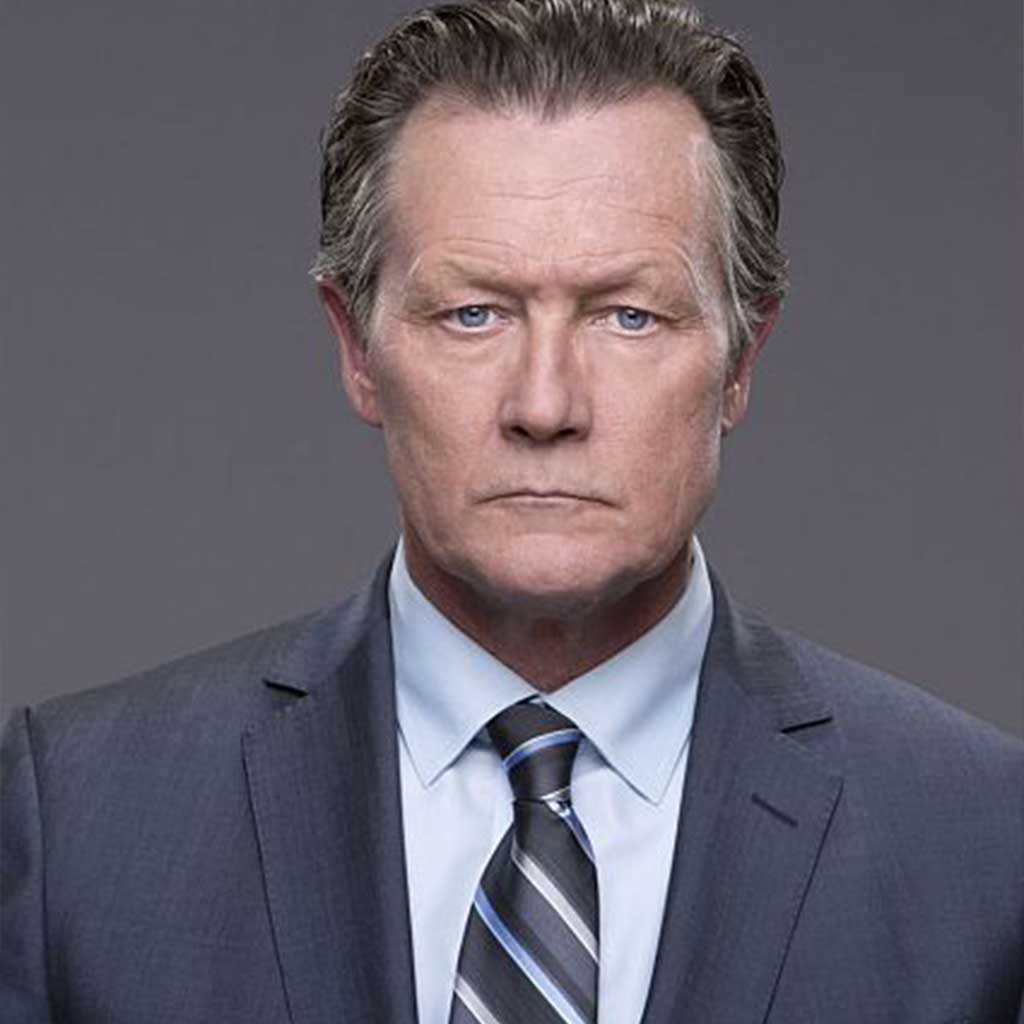 What is Robert Patrick’s Net Worth and Salary?

The estimated net worth of Robert Patrick is $12 million of which she mostly earns through his acting career.
It was reported that he earns approximetaly $1.94 Millions per year.

Robert Patrick is active on Instagram with the tag name (@ripfighter) where he had posted 3906 posts and had 189k followers and follows 1767 people on Instagram.