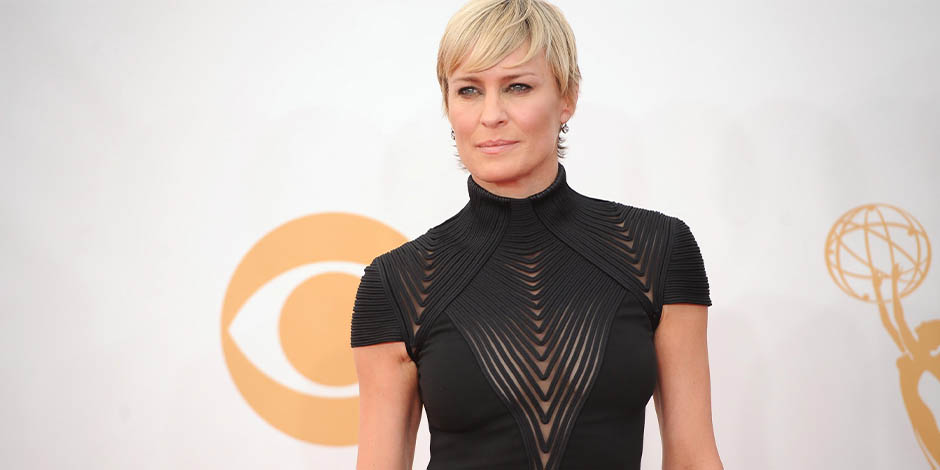 Many people dream of becoming famous. The boom of social media has even made it simple. Social media users gain popularity through their videos, pictures, or showcasing their talent. It has become a bit easier to create a platform and gain fame. But before the boom of social media, life was quite different for opportunity seekers. One used to become famous through the radio, television, or newspaper. Likewise, modeling has been one of the key factors to enter the limelight since the old days. It is still taken as the primary medium to start a career in show business.

Some models can gain a lot of projects until a particular age time to secure their future. Some models quit in the middle. Some even ruin their life.  And those who can successfully understand everything about modeling found a new way to step into another mode. Establishing a model agency, fashion designing, jury of modeling contest, and many more are opportunities. Moreover, acting is another chance for the models to push their limits. Many models turned actors have been living a successful life as actors.

Similarly, Robin Wright is an actress and director from America, who started her career from modeling. After being a successful model, she stepped into becoming an accomplished model. People know her for the appearance in “Unbreakable,” ” Forest Gump,” “Santa Barbara,” “House of Cards,” ” Message in a bottle,” and many more. Robin has given contributions in versatile projects with experimental roles. These contributions resulted in winning one “Golden Globe Award.” Robin has also been nominated for several “Primetime Emmy Awards.” She has an exciting journey towards the stardom.

The birthplace of Robin is Dallas, Texas, USA. She came into this world on 8th April 1966. Her mother’s name is Gayle Gaston, and she used to work for “Mary Kay” cosmetic sales force. Robin’s father’s name is Freddie Wright, an executive at a pharmaceutical company. Her family was economically strong. 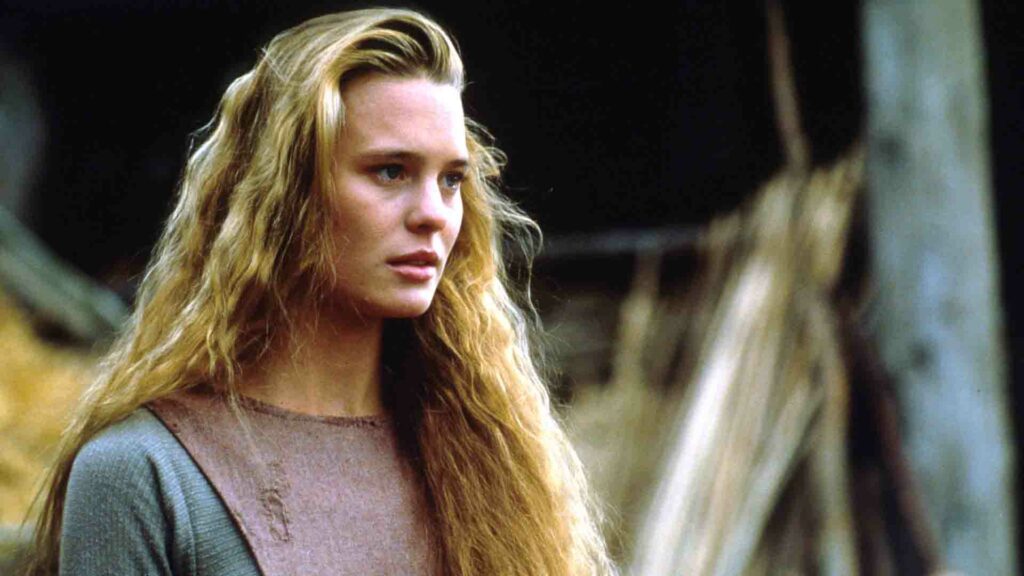 Robin Wright went to two schools to complete her academic schooling. She went to “Taft High School” and “La Jolla High School.” Robin was very energetic and confident about making her career as a model. This confidence helped her to participate in the world tour as a model only at the age of 14. She joined the business school later in her life to complete her education.

Robin Wright started her professional career as a model. She was at him of fourteen. It was her dream to make a career in the show biz. Her agent found the hidden charisma inside her and boosted her to audition for a role. Although she didn’t have taken any formal acting training, she bagged her role in TV series  “Santa Barbara” as Kelly Capwell. She was part of the series from 1984 to 1988. Her debut role as a model helped him establish her as an actor.

Likewise, the success of her role in the first break made her famous. Then, director Rob Reiner watched her performance and auditioned in his upcoming movie  “The Princess Bride” in 1987. Her audition became successful, and she got the role of Buttercup in the film. It was a fantasy movie. She also became part of the classic film “Forrest Gump” in 1994. 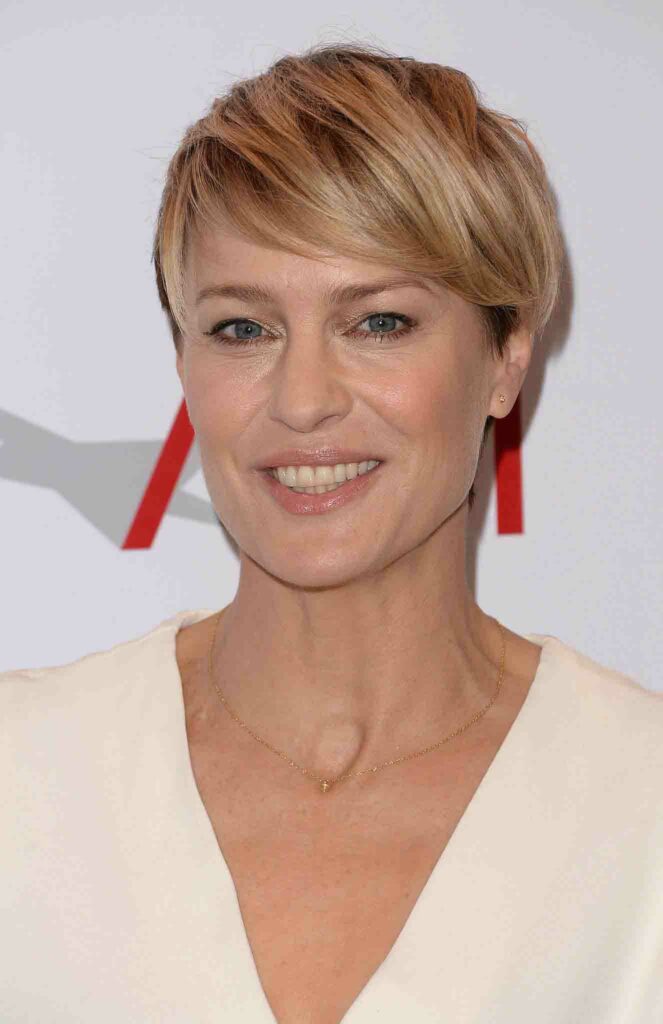 Moreover, Robin Wright became part of the movie “Moll Flanders” in 1996. Robin did the movie “She’s So Lovely” in 1997, which was challenging and exciting for Robin. She portrayed the role of a drug addict. The role became an excellent opportunity to share the screen with John Travolta and Sean Penn. She was also part of the drama movie “Unbreakable” in 2000.

Robin Wright married Dane Witherspoon in 1986. The marriage didn’t go quite well, And the couple ended their wedding with divorce in 1988. But she was still optimistic about getting the right partner in her life.

Robin started dating Sean Penn in 1989. The couple married in 1996 and had a long relationship of fourteen years before getting separated in 2010. The couple has two children.

Then, Robin gathered herself within two years to start a new relationship. She did engagement with Ben Foster in 2012, but soon they separated. Robin married to an executive of “Saint Laurent” named Clement Giraudetin 2018. It was a private marriage ceremony.

Robin Wright is quite active in social media platforms. She goes with “@robingwright” on Instagram with 594K followers and “@RealRobinWright” on Twitter with 146.9K followers. Her Facebook page, “Robin Wright,” has 172K followers. 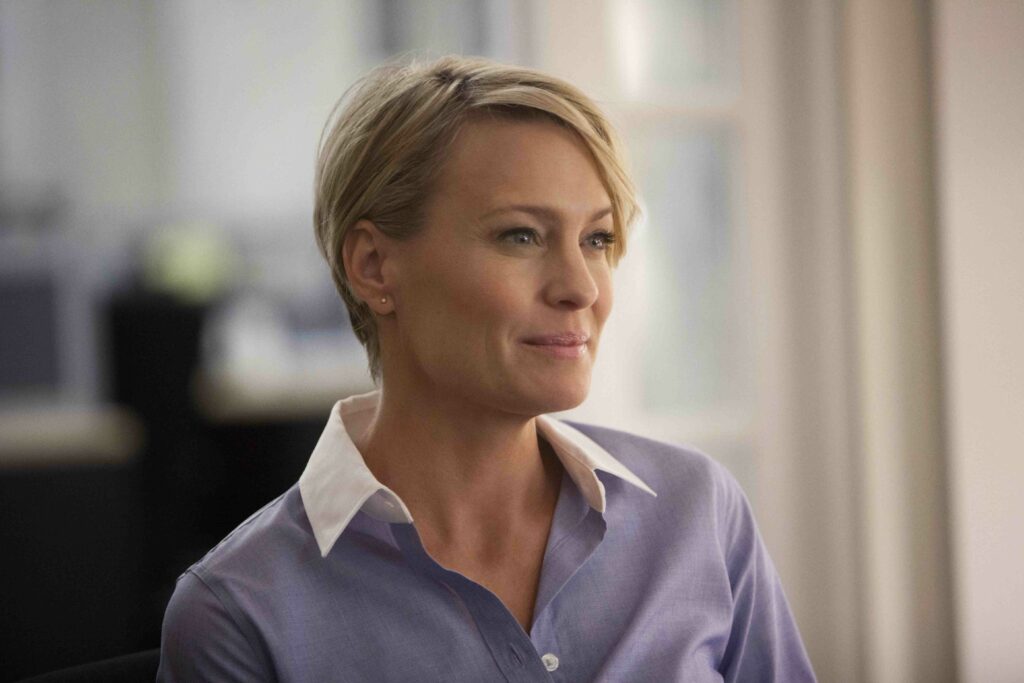 Robin Wright has been part of the industry for more than 40 years. Robin has been a model, actress, and director. According to the evaluation of her projects and celebritynetworth.net, she has an approximate net worth of $65 million.

The full name of Robin is Robin Gayle Wright, and her nationality is American. Robin belongs to a bit of French, Irish, Scottish, Northern Irish, and mainly English. She has an average height of 5 feet 6 inches with a complimentary weight of 59 kg.