Skip to content
Home » Gossip » Is Rome Flynn Still Dating Camia Marie? Who Is His Wife?

Is Rome Flynn Still Dating Camia Marie? Who Is His Wife? 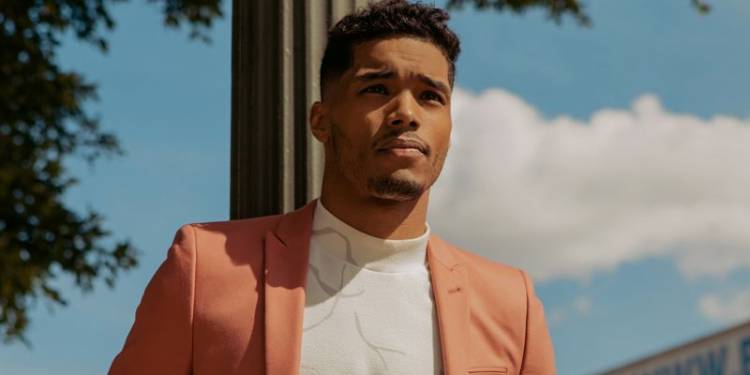 Rome Flynn’s full name is Rome Trumain Ceno Flynn. He is an American actor, musician, and model by profession. He landed a notable role as Zende Forrester in the American soap opera ‘The Bold and the Beautiful.’ For this role, he won a Daytime Emmy award. He is also a musician as he has released songs like ‘Keep Me in Mind’ and ‘Brand New’ which have over a million streams on the audio streaming platform Spotify.

Rumors and gossips spread about Flynn being in a marital relationship. All this began when he was in a relationship with his ex-girlfriend, and her name is Camia Marie. The two of them began dating back in the year 2015. Their first meeting took place outside her house. They shared a lot of pictures together while going out. She also shared pictures with Kimiko Flynn, Flynn’s daughter. However, a lot of online sources claim that she is not actually Kimiko’s mother. Her birth mother’s name is Molly Noriko Hurley, Rome’s former lover.

Unfortunately, Rome and Camia parted ways after dating for three years. They did not marry each other during the time they were together. Likewise, he was not in a marital relationship with Molly either.

Rome did not date anyone for a long time after his breakup with Camia. However, things began changing during the year 2020. Fans began finding many pictures of Rome with his ‘How to Get Away With Murder co-star, Aja Naomi King. They have not yet confirmed whether they are dating or not, but the comment section has many comments like ‘Is that your boyfriend’ and ‘my fav couples.’