Roselyn ‘Milagros-Sanchez’ Rodriguez is a Puerto Rican actress, model, producer, singer as well as a songwriter. She is best known for her work on the CBS police procedural Without a Trace (2005-2009) as Elena Delgado. She is also really popular for her incredible performance in the Devious Maids (2013-2016) as Carmen Luna, Rush Hour 2 (2001) as Isabella Molina, Boat Trip (2002) as Gabriella, The Game Plan (2007) as Monique Vasquez, and Act of Valor (2012) as Morales.

Roselyn was born on the 2nd of April 1973 in San Juan, Puerto Rico. She grew up with three elder brothers. Her parent’s and siblings’ names are not disclosed to the public yet.

Both her father and brothers studied marketing. We will update this page as soon as we find new information about her early life and family. 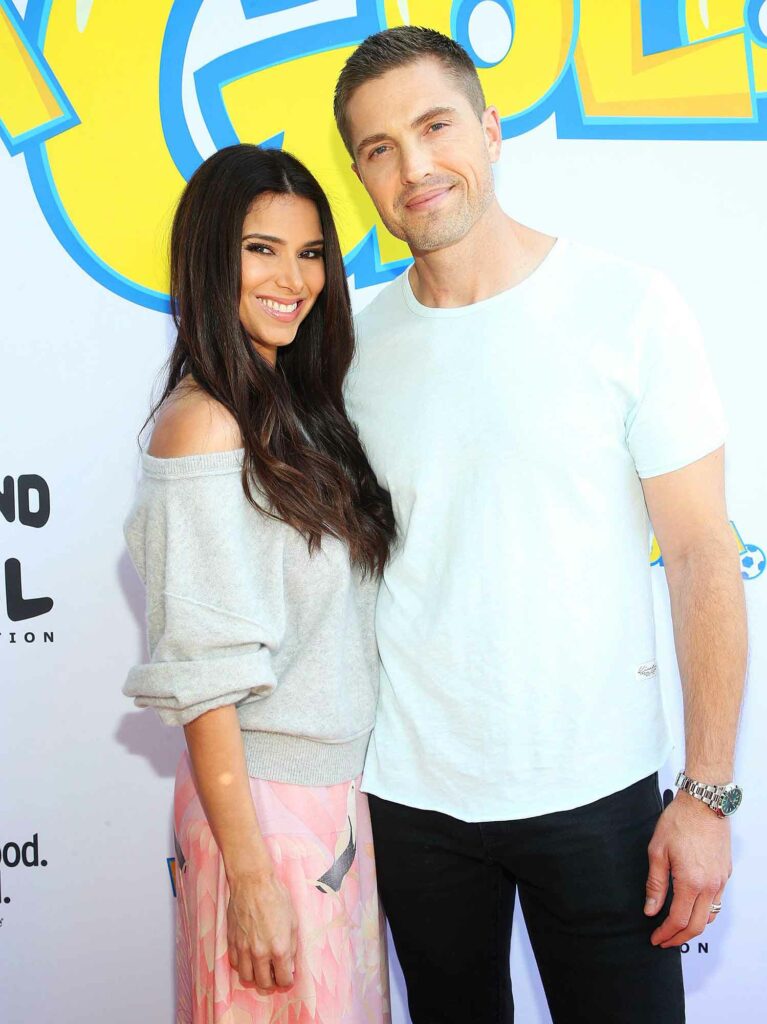 Roselyn’s nationality is Puerto Rican, and her ethnicity is Hispanic. She follows Roman Catholicism.

The color of her hair is dark brown, and she has black eyes.

Roselyn Sanchez studied at the Colegio Espiritu Santo, which is located in San Juan, Puerto Rico. After completing high school, she enrolled at the University of Puerto Rico to study marketing. However, she dropped out of the university to pursue a career in acting, dancing, and singing. She dropped out after looking there for three years. 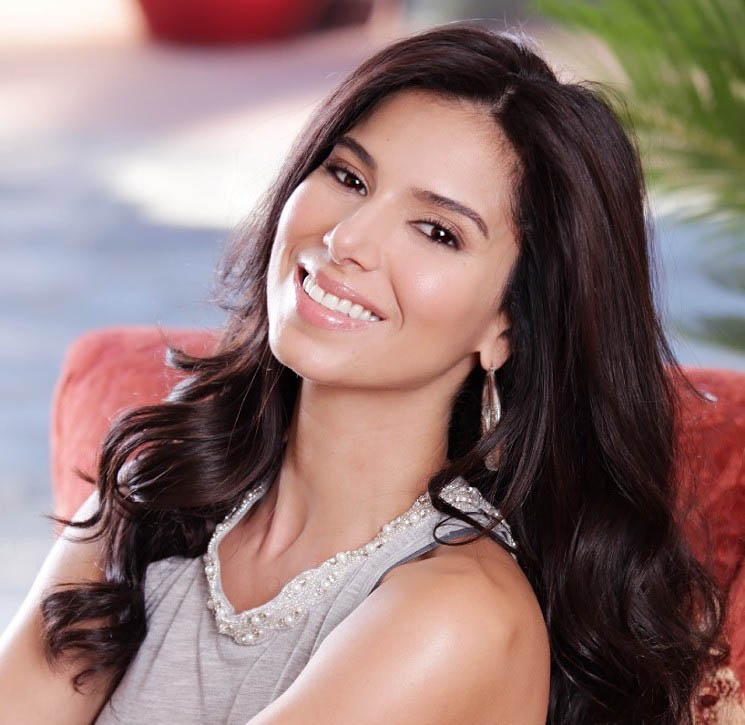 Roselyn Sanchez made her movie debut in the comedy film Captain Ron (1992) as Claire, Island Girl. After she made her debut, she did a movie named Rush Hour 2 in 2001. She played the character of Isabella Molina. This movie got her the breakthrough she needed. Over the years, she has done some pretty incredible movies.

In this 2001 American action comedy movie, Roselyn Sanchez has brilliantly portrayed the character of Isabella Molina. The film was directed by Brett Ratner and starred Jackie Chan, Chris Tucker, John Lone, Alan King, Harris Yulin, and Zhang Ziyi. The film was a huge commercial success as it grossed $347.3 million. The film was also rated 6.6 by IMDb.

Roselyn Sanchez made her television debut through the TV series As the World Turns from 1996 to 1997, playing Pilar Domingo’s character. Over time, she has starred in numerous TV shows.

Roselyn Sanchez has been nominated for various prestigious awards for her hard work and talent in her movies and TV shows. She has been nominated for awards like ALMA Awards, Fangoria Chainsaw Awards, Black Reel Awards, NAACP Image Awards, Imagen Awards, and a few more. Similarly, she has won ALMA Awards for Outstanding Actress in a Drama Television Series in Without a Trace in 2008 and Raul Julia Foundation Awards for Contribution Achievement Award in 2018. 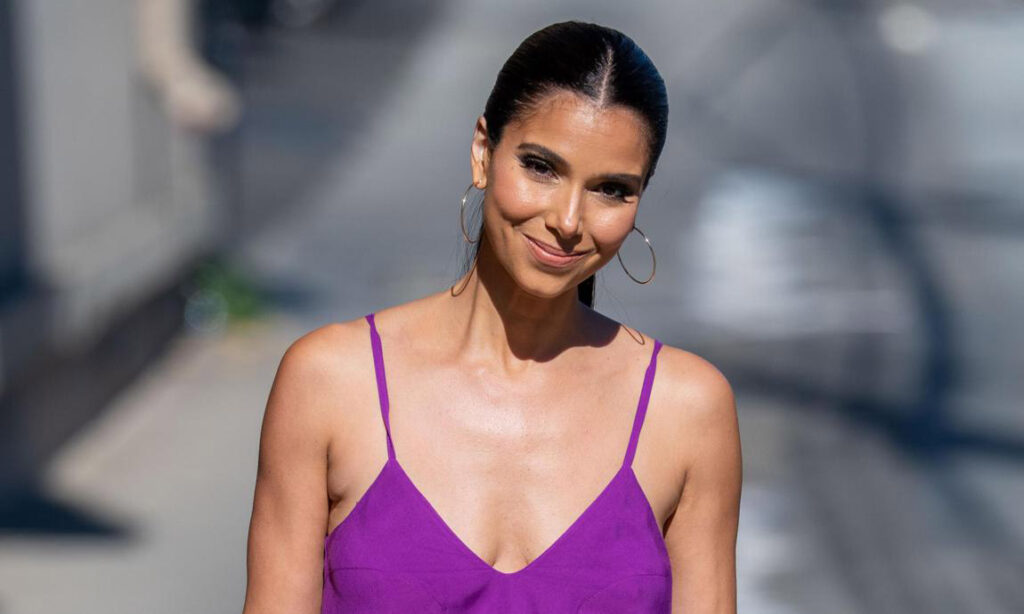 Roselyn Sanchez has dated a few men over the years. She got into a relationship with a British actor named Gary Stretch in 1997. They finally tied their knot on August 9, 1998, after dating each other for a year. Sadly, they divorced each other after three years of marriage in 2001.

After that, she started dating a Puerto Rican singer named Victor Manuelle in 2002, but they broke up in December 2005.

There was also a rumor that she was in a relationship with Carlos Ponce in 2004.

Similarly, in 2005, Roselyn Sanchez was in a relationship with an American actor named Eric Winter. The couple got married on November 29, 2008, after being in a relationship for around three years. The lovely pair was blessed with two children named Sebella Rose and Dylan Gabriel Winter on January 4, 2012, and November 3, 2017, respectively.

What is Roselyn Sanchez’s Net Worth?

The 46 years old multi-talented woman has been working in the entertainment industry since 1992 and is still actively working as a model, singer, and actor. She has been able to earn a huge amount of money. She has a net worth of $14 million.