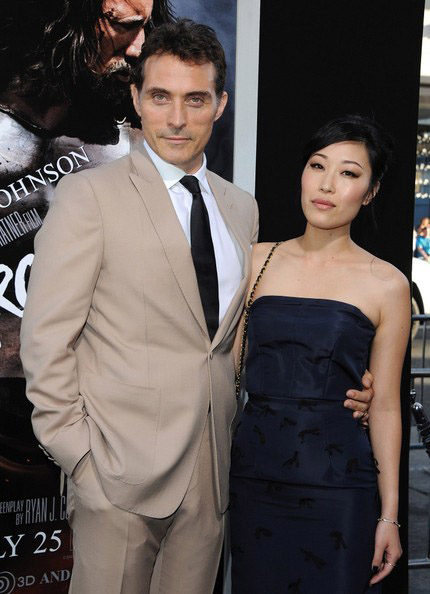 Rufus Sewell’s nationality is English while his ethnicity is mixed as his father was of Anglo-Australian descent and his mother was of English and Welsh descent.

Rufus studied at the Trafalgar Junior School in Twickenham but his family relocated in 1978 after the death of his father. After that, he attended the Orleans Park School, also in Twickenham.

Similarly, he joined the West Thames College in London. He took acting classes and became a good actor at the Central School of Speech and Drama in London. 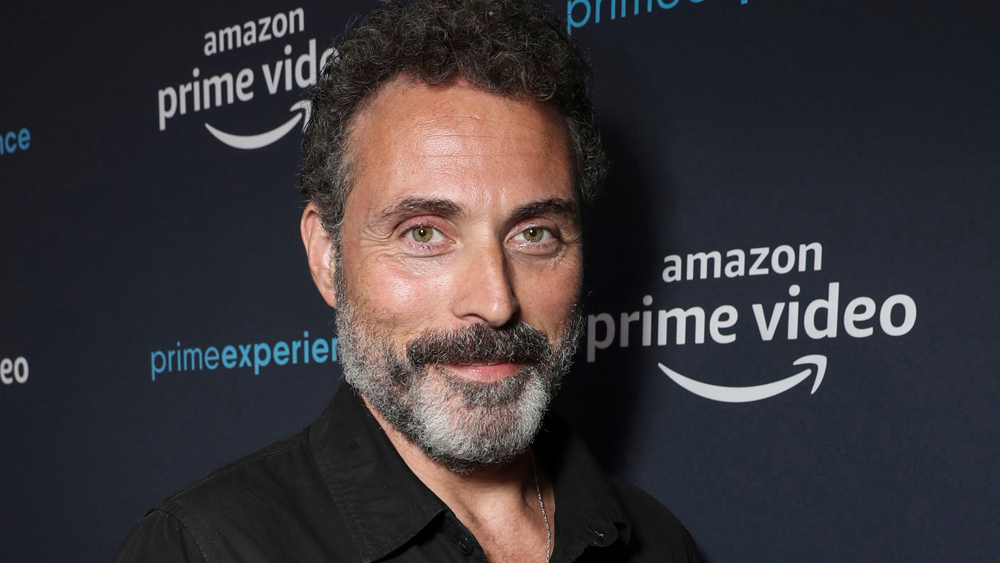 Rufus Sewell is really admired for his incredible performance in this 2006 romantic comedy movie. He brilliantly portrays the character of Jasper Bloom. The movie is directed by Nancy Meyers and stars Cameron Diaz, Kate Winslet, Jack Black, and a few more. The movie earned $205.1 million and is rated 6.9 by IMDb.

Rufus Sewell first appeared in a television show in 1992’s Gone to Seed as Billy. He has done a fair amount of television shows though he is mostly known for his roles in movies.

Rufus Sewell has been nominated for 10 prestigious awards and has won 2 times. He has won the 2006’s Evening Standard Theatre Awards for Best Actor in a Play and 2007’s Laurence Olivier Award for Best Actor in a Play. He has been nominated for awards like Critics’ Choice Television Awards, Primetime Emmy Award, Tony Awards, and many other honorary awards. 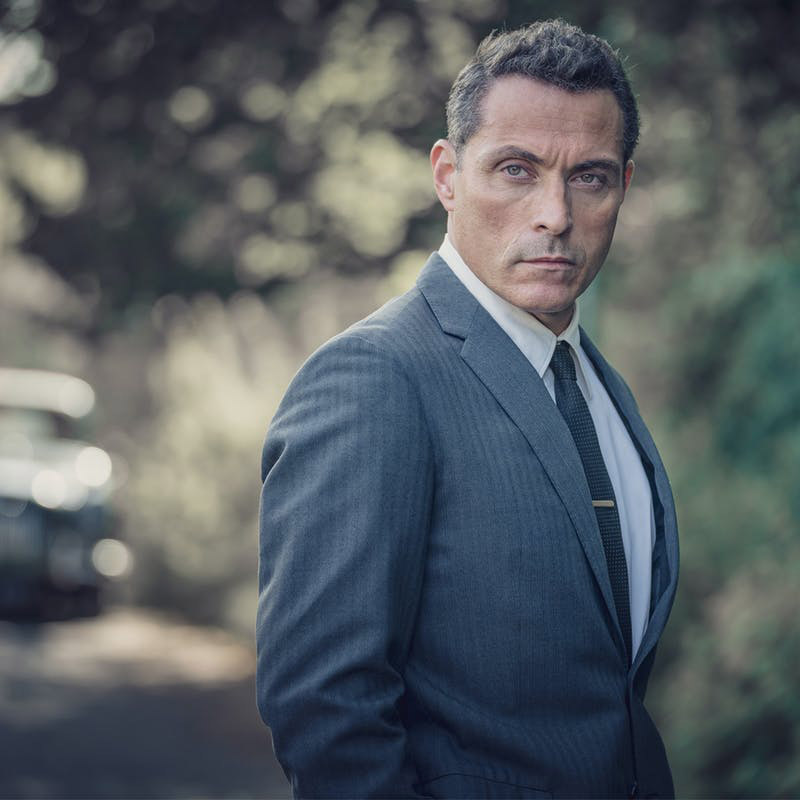 Rufus Sewell has dated a fair share of women so far. He has dated Helen McCrory and Catalina Guirado, however, we don’t know much about these two relationships. Similarly, he dated Kate Winslet for a year from 1996 to 1997.

He got into a relationship with Yasmin Abdallah, an Australian fashion journalist, in 1998. They got married on March 24, 1999, and divorced in 2000 for unknown reasons.

After that, he dated Donna Air in 2000. Shortly after that, he dated Amy Gardner, a scriptwriter, and producer, in 2001 and eventually got married on the 7th of February, 2004. The couple was blessed with a baby boy named William Douglas Sewell in 2002. However, the couple separated and divorced in 2007.

Likewise, Rufus Sewell dated Alice Eve for two years from 2006 to 2008. He is currently dating a Japanese-American Hairstylist Ami Komai in 2009. They also have a child of their own named Lola who was born in 2013.

What is Rufus’ Net Worth?

Rufus Sewell has been working in the entertainment industry since 1991 and has earned a huge amount of money. He is currently estimated to have a net worth of $5 million.