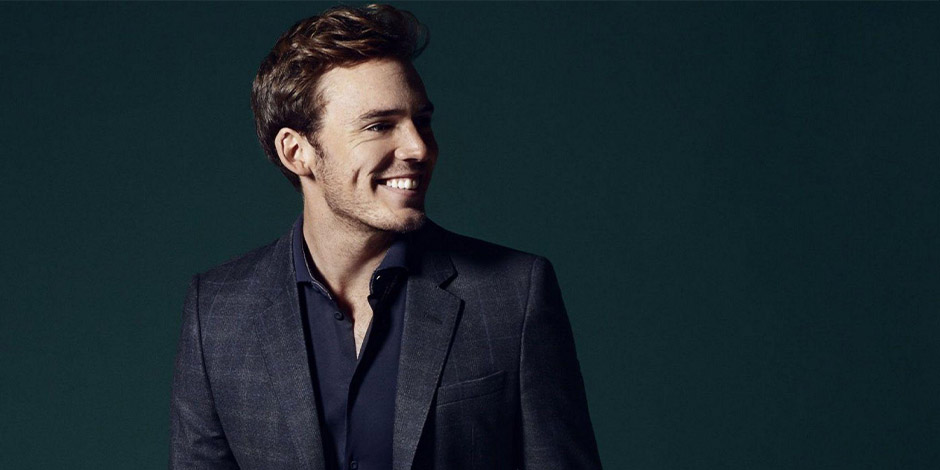 If God closes one door, he opens another door. It is the nature of life. You are always full of opportunity in every moment. It’s all about spotting it and grabbing it. You might feel bad when you lose one chance, but it’s not the end of the world. It’s the beginning of a new journey. Everything happens for a reason, and the reason seems quite bizarre and unsatisfactory in the face. But something good is waiting for you shortly.

One might have to go a lot of hurdles to find for what they are born. Likewise, Sam Claflin is one of the actors who opened the gateway to stardom after an accident. Sam was a bright football player. Despite his talent, he had to quit football. He suffered from an ankle fracture, opened the door of acting as a career for Sam. People know him for his role in the movie “Snow White and the Huntsman,” ” The Hunger Games” and “Pirates of the Caribbean: On Stranger Tides.” Likewise, his journey to stardom has been full of a lot of ups and downs.

Sue Claflin, an education assistant, gave birth to Sam in Ipswich, Suffolk, England, on June 27, 1986. Sam’s father’s name is Mark Claflin, an accountant by profession. Sam grew up in Norwich. It is a city in Norfolk County.

Sam Claflin was the youngest of the four brothers. He has two elder and one younger brother. Daniel and Benjamin are the eldest, and Joseph is the youngest. He was a passionate football player in his early days. The “Norwich City Football Club” had given him membership under the “School of Excellence.” He was doing well in football, but an ankle injury stopped him from playing. 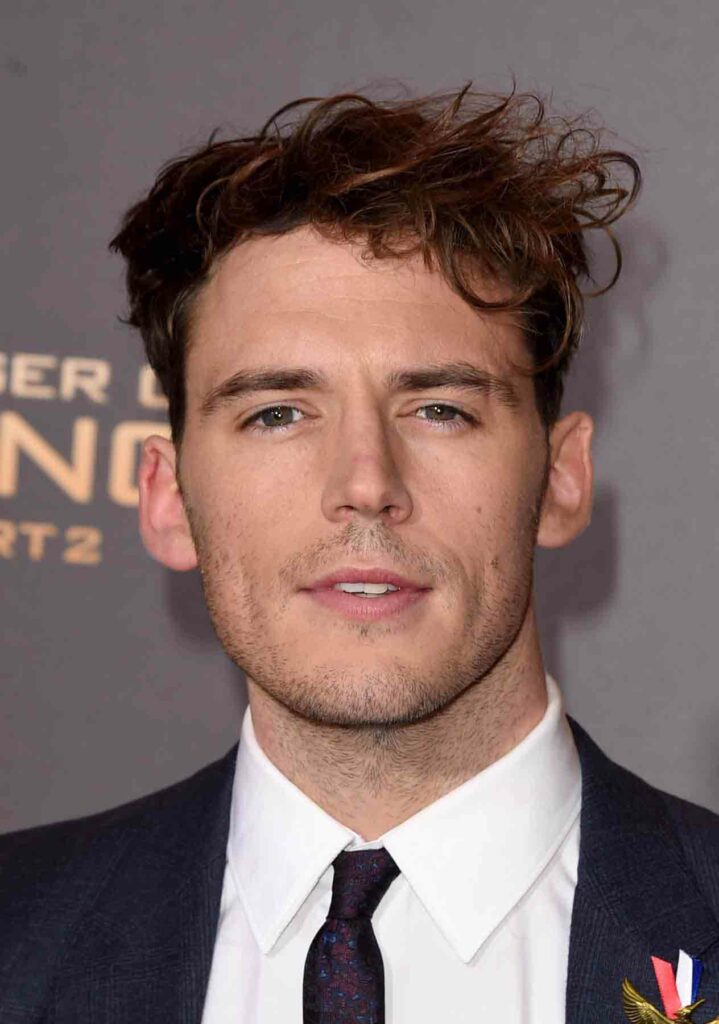 Sam Claflin completed his schooling from “Costessey High School.” The name of the school is Ormiston Victory Academy in the present day. A teacher noticed the hidden talent of Sam and encouraged him to start acting. His mother provoked him to pursue a program in performing arts, which made him join “Norwich City College” in 2003. Likewise, he acquired his graduate degree from the “London Academy of Music and Dramatic Art” in 2009.

Sam Claflin started his professional career as an actor from the TV mini-series “The Pillars of the Earth” in 2010. He portrayed the role of Richard of Kingsberd.  Furthermore, Sam was part of the series for eight episodes in total. He was also part of the telefilm “Lost Future” in 2010. It was a post-apocalyptic telefilm. Then, his mini-series “Any Human Heart” won a “BAFTA” in 2011. The critics appreciated his portrayal of the character “Logan Mountstuart.”

Likewise, Sam became part of a telefilm”United.” BBC TV had endorsed the telefilm. A tragic event of a plane crash in Munich airport on February 6, 1958, was the main storyline. Eight players and three staff members of the “Manchester United Football Club” lost their lives. Sam played the role of Duncan Edwards in the masterpiece. 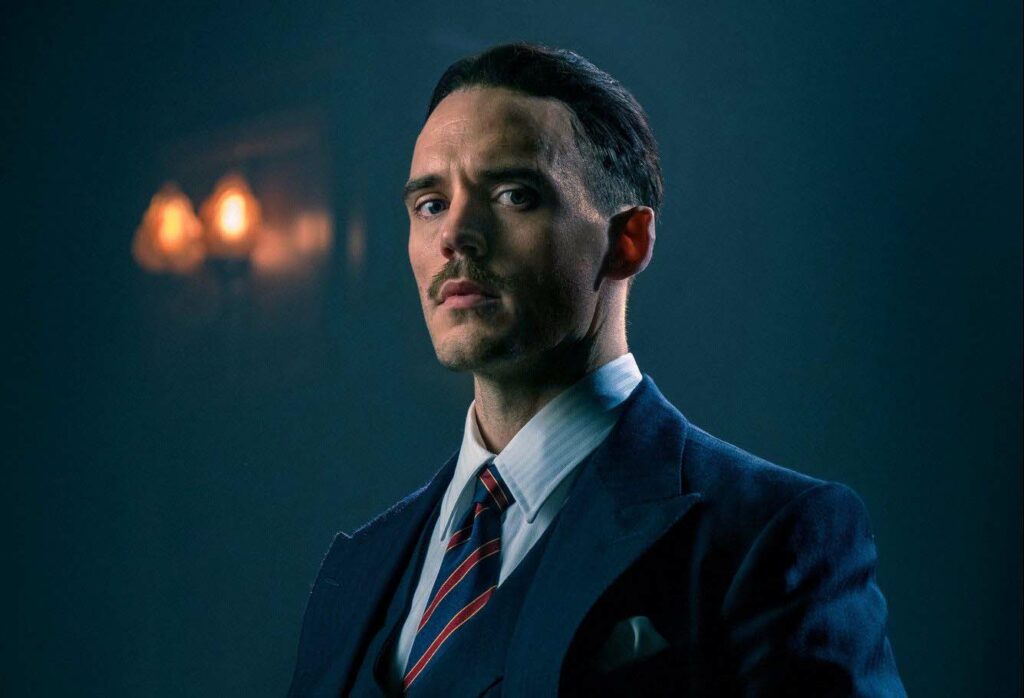 The career of Sam Claflin took height after working in the movie “Pirates of the Caribbean: On Stranger Tides.” It was the fourth franchise of the film. In 2012, he got the nominations for the “Empire Award” in “Best Male Newcomer.” He was part of the movie “Snow White and the Huntsman.”

Likewise, Sam Claflin got a nomination for the “Teen Choice Award” for “Best Movie Breakout” in 2012. He was also part of the commercially successful movie “The Quiet Ones” in 2014. Likewise, he became part of the movie series of “The Hunger Games,” titling “The Hunger Games: Catching a Fire” in 2013.

Similarly, Sam has been actively part of series and movies with time. He was part of the film “Adrift” and “The Nightingale” in 2018.  Sam was also part of the movie “The Corrupted” and “Charlie’s Angel” in 2019. Recently, He has done a movie called “Love Wedding Repeat” in 2020.

Sam Claflin has been quite fortunate to find his better half during his hardship. A good companion can fix all the sorrows and raise the raise of hope in life. There is also a saying that everyone will be there with you on your good days. But only the closed ones will be there for you in will be by you in your sufferings

Likewise, Sam got his soulmate when both of them were in their struggling days. He met Laura Haddock in an audition. It was for a short film called “My Week with Marilyn” in 2011. Despite they were unsuccessful to got the roles, they started portraying an uplifting role in their life.

The couple married in the year 2013 after an enduring relationship. Laura gave birth to a baby boy in 2015 and a baby girl in 2018. But life is full of unexpected events. The couple started facing various issues in their relationship. They separated from each other in 2019. 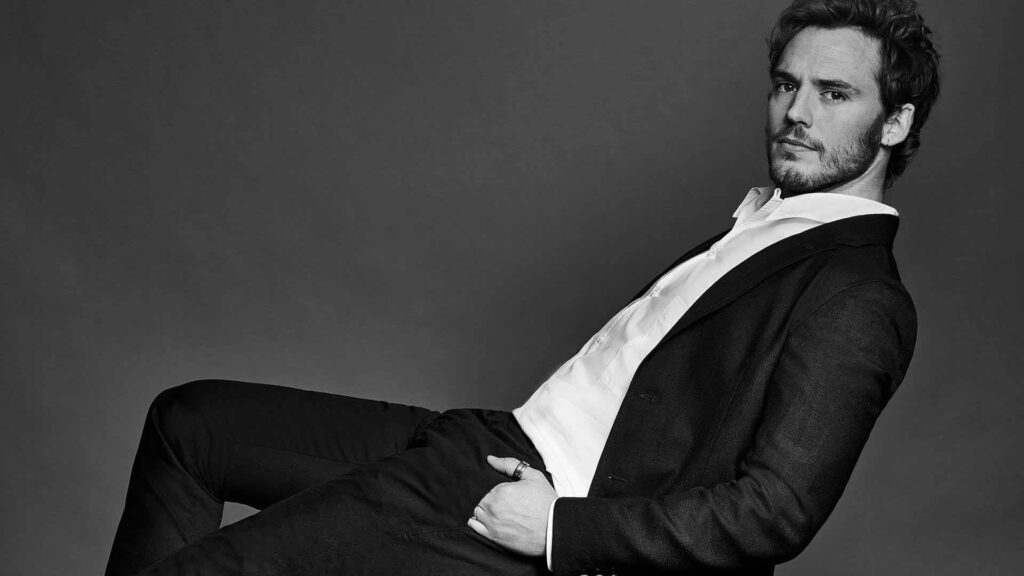 Sam Claflin is quite active in social media platforms. Similarly, he keeps giving updates through his social media accounts.  He goes with the name of “@mrsamclaflin” on Instagram with 3.3M followers and “@samclaflin” on Twitter with 926.3K followers.

The full name of Sam is Samuel George Claflin. His current age is 34 years, nationality is British, and Ethnicity is Welsh, Canadian, distant Scottish, Irish, and English. He has an attractive height of 5 feet 11 inches with a complimentary weight of 83 kgs.