Sam Elliott is one of the popular American actors who had been seen working from the year 1967 to now.

Sam Elliott was born on 9 August 1944 in Sacramento, California, the U.S. as a son of his father, Henry Nelson Elliott, and mother, Glynn Mamie Sparks. His mother used to be a physical training instructor and high school teacher, where his father used to be a predator control specialist for the Department of the interior.

In 1984, Sam Elliott got married to actress Katharine Ross where they were in a relationship since 1978. Later, on 17 September 1984, they gave birth to their daughter and named Cleo Rose Elliott. 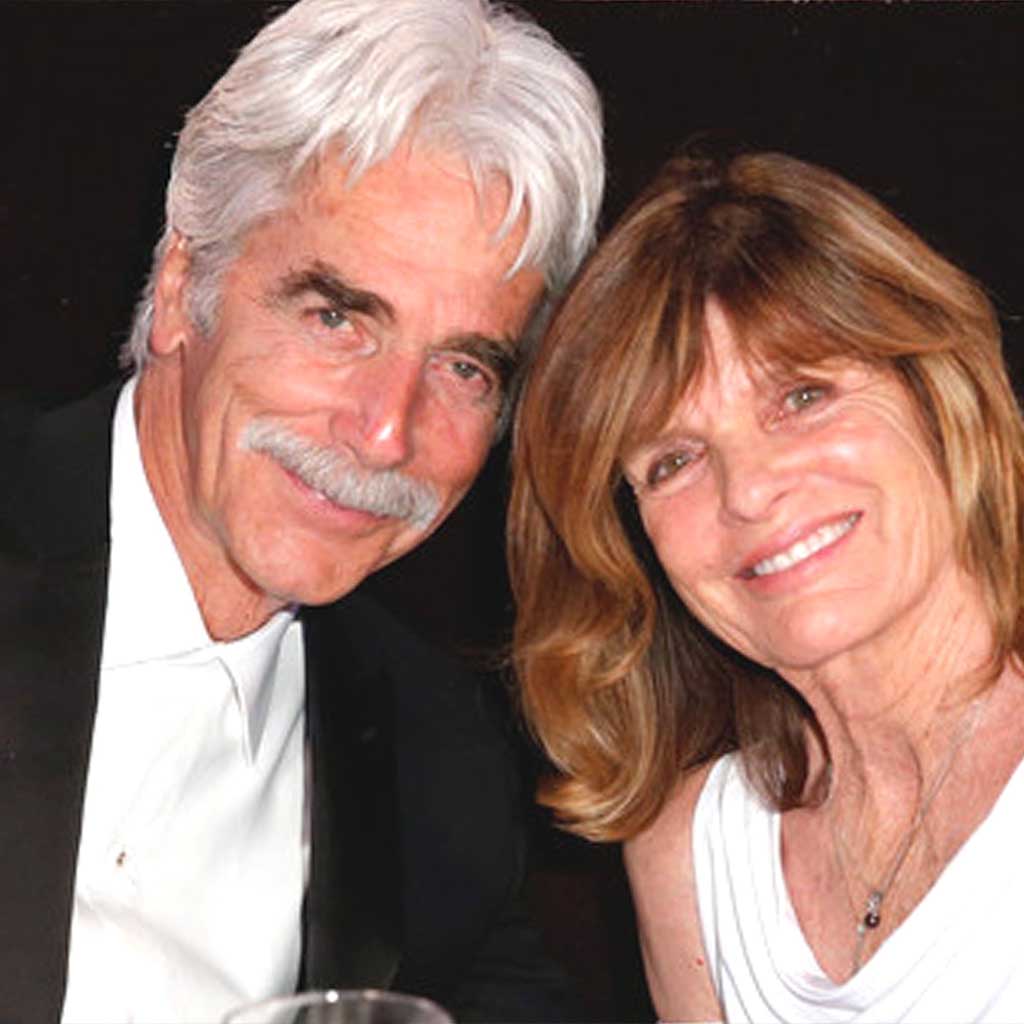 Sam Elliott holds an American nationality and belongs to English, Scottish, Scots-Irish or Northern Irish, distant Swiss, and Dutch. He is currently 76 years old with a height of 6 feet 2 inches (188 cm) and 88 kg. He had got White hair with green eyes. As he was born on 9 August, his zodiac sign is Leo.

While Sam Elliott was at the age of 13, he moved to Portland from California with his family, where he spent his teenage in northeast Portland and later graduated in 1962 from David Douglas High School but later he dropped out. After that, he went to the University of Oregon, where he majored in English and Psychology.

Later, he went to Portland and joined Clark College, from where he completed a two-year program. Later, he was seen cast as Big Jule in a stage production of “Guys and Dolls.” In 1965, he graduated and joined the University of Oregon but again, he dropped out of his studies after his father died.

After that, he went to Los Angeles in the 1960s to focus on his acting career. He used to work in construction and served in the California Air National Guard’s 146th Airlift Wing at the time of doing his study on acting.

Sam Elliott started his career after being cast as Dan Kenyon in an American legal drama, “Judd, for the Defense,” in 1969. He was also seen playing a role in the episode “Death Bait” of an American Western series “Lancer,” which was aired from the year 1968 to 1970.

Further, he was seen appearing as the lead character, Sam Damon, in the nine-hour American television series “Once an Eagle,” which was from 1976 to 1977, where the movie was the adaptation of the el of the same name. Later, he was seen as Rick Carlson in an American drama movie “Lifeguard” in 1976. 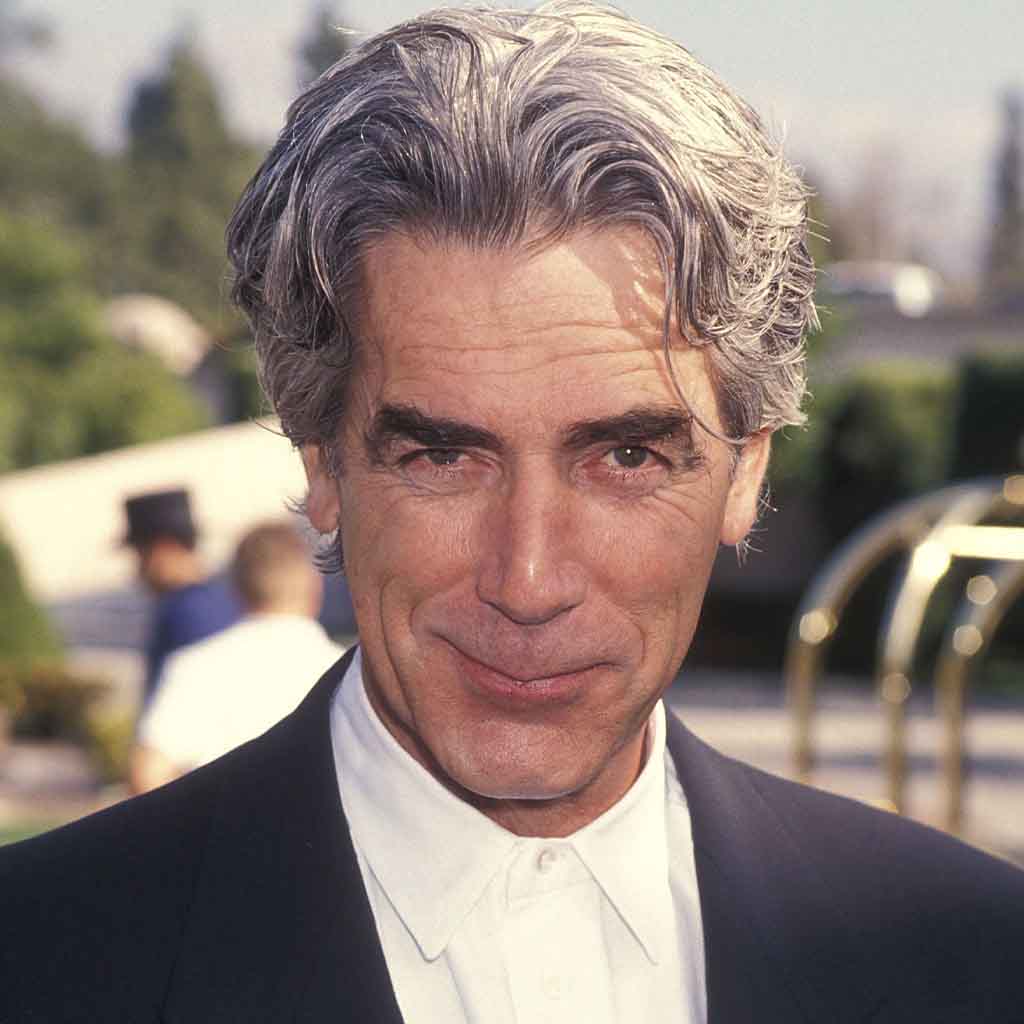 Recognition as a character actor

In 1985, he was seen playing the supporting role in an American biographical drama movie “Mask.” He was seen in an American-Canadian fantasy drama movie, “Prancer,” in the year 1989. After that, he also appeared as a guest in several shows, including Felony Squad, Lancer, and Hawaii Five-O. Later, he was also seen appearing in the TV movies like “Buffalo Girls” and “Gone to Texas. After that, he was seen playing in the movies like “Road House” and Conagher.”

Further, Sam Elliott was seen playing a former Marlboro Man role in an American satirical black comedy movie, “Thank You for Smoking.” After that, he provided his voice in a computer-animated comedy movie “Barnyard” in the year 2006. 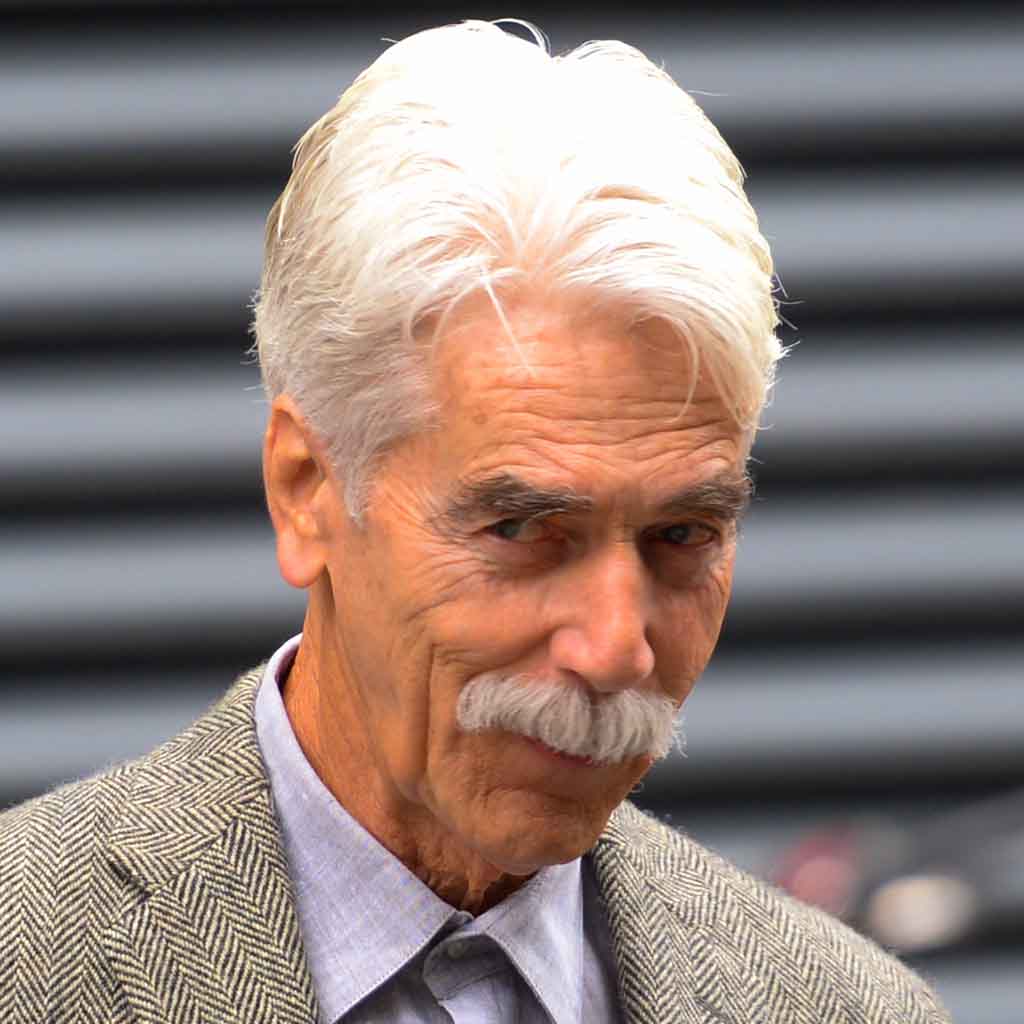 The estimated net worth of Sam Elliott is $10 million.