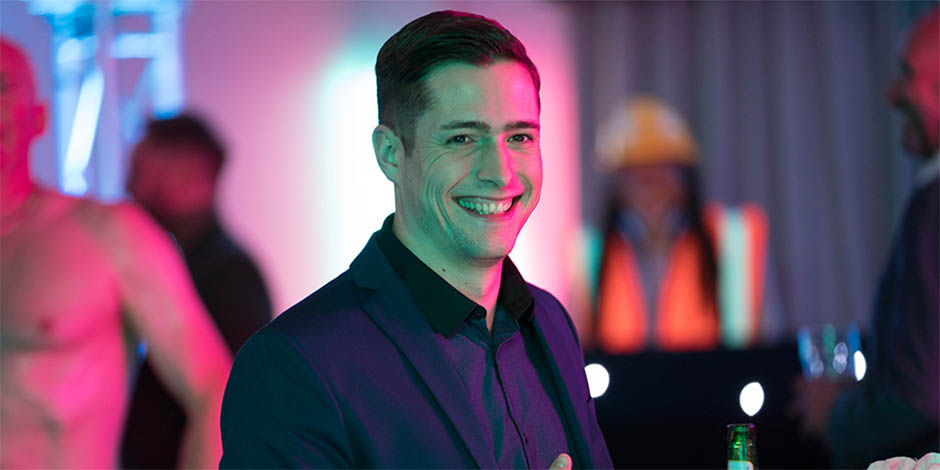 Sam Underwood is a talented actor from England who quickly reached popularity after appearing in the crime thriller Tv series called The Following as twin character Luke and Mark Gray.

Underwood was born on 4th August of 1987 in the town of Surrey called Woking in England. He holds British citizenship; thus, his nationality is English. His full name is Sam Lewis Underwood, and he is the son of Angela Underwood. His father’s name and siblings are yet unknown, or we can rather say that he prefers to keep it secret for now.

Sam Underwood finished his early education at Winston Churchill School in Woking and later joined the Songtime Theatre Arts after training under the vocal coach named Phil Wisdom in Summerscales Performing Art, which used to be called Karen Clarke Theatre Group in his time.

Underwood went to the United States for his other acting career. In February 2008, he graduated from the private college called American Musical and Dramatic Academy, located in New York. After two years, he teamed with Nicola Murphy and opened the Fundamental Theatre Project. 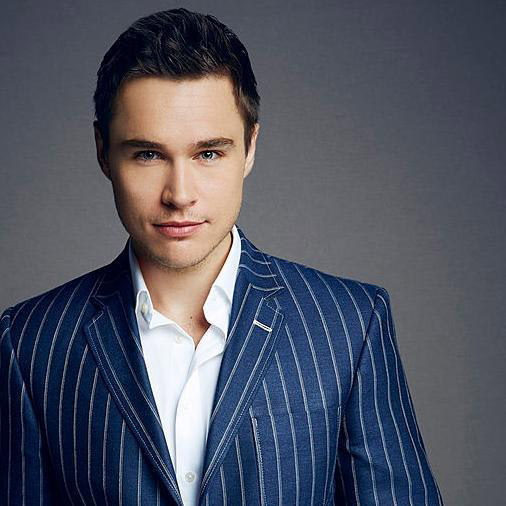 Sam Underwood started his acting career in the theatre like every other actor and actresses. In 2010, he made his theatre debut at Irish Repertory Theatre. He appeared in Tony Walton’s play called Candida as Marchbanks. He then appeared in Tony Walton’s other game called Equus, portraying the character of Alan Strang alongside the American star Alec Baldwin. The play was performed in John Drew Theatre. The same year, he showed Lumbard’s character in Ryan J. Davis’s game called Veritas in the HERE Arts Center.

Following a year in 2011, he portrayed the main character in William Shakespeare’s tragic play called Hamlet, which was performed at the Edinburgh Festival. In 2012, he made his final appearance in the play called The Picture of Dorian Gray as the main character Dorian Gray. The play was based on the same name’s novel and co-written by Quin Gordon and was performed in The Pershing Square Signature Center.

In 2014, Underwood landed the leading role in the second season of American crime drama televisions series called The Following. In the series, he portrayed the twin character Luke Gray and Mark Gray for season 2 and 3 after which he started receiving recognition in acting career.

In 2017, he landed another major role in the American post-Apocalyptic horror drama series called Fear the Walking Dead. He portrayed the main character named Jake Otto in its 3rd season. He appeared in a total of 12 episodes of the series and the series ended the same year.

In 2019, Sam Underwood made his first guest star appearance in an episode called “Parisian Legend Has It…” of American prime time TV series called Dynasty. He portrayed the character of Adam Carrington and its second season; Underwood received his recurring role. As of 2020, the series is still premiering and quite successful. 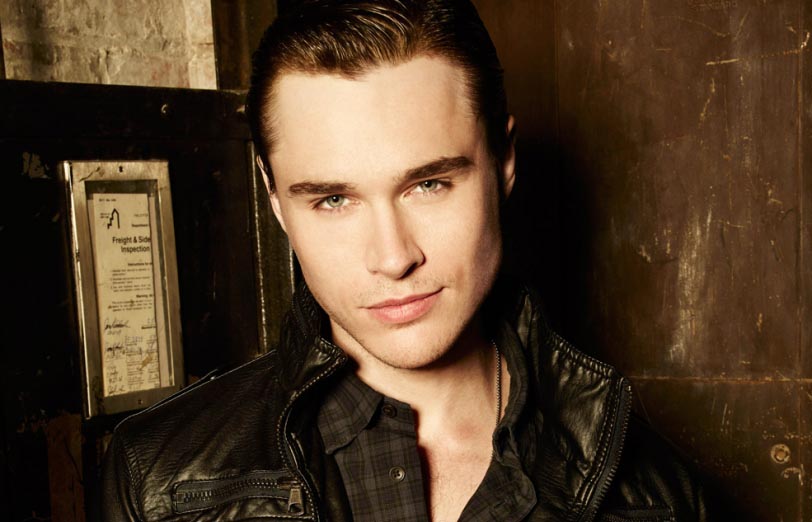 Sam Underwood made his film debut in 2013. He made his appearance in Maggie Greenwald’s fantasy film called The Last Keepers as Oliver Sands. In 2017, he played the small role in the musical movie called Hello Again as Leocadia directed by Tom Gustafson. Since then, he hasn’t made any appearances in the film.

Sam Underwood hasn’t received any awards neither nominations till now but there is still time for his achievements as he just started to get a stable role in the television series.

Sam Underwood is a married man. He is committed to an American actress named Valorie Curry. They tied their knot in mid-2016. They don’t have any children of their own yet, but they lead quite a happy life together with their pets: a dog and a cat in their home.

Sam Underwood is a Christian believer. Besides acting, Underwood is seen singing various songs. He can play guitar well, and his Instagram is flooded with all the videos of him singing multiple themes on his guitar. He also has his own YouTube channel with 222 subscribers and only two videos. 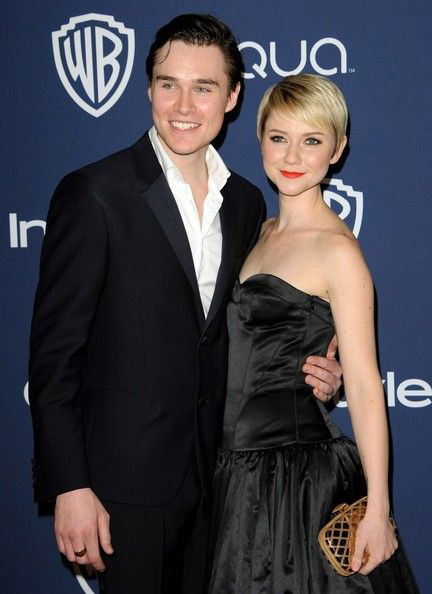 Sam Underwood is a handsome man in his early 30s. He has a tall height of 5 feet and 11 inches with a bodyweight of around 75kg. He possesses blue eyes and dark brown hair. He has a white skin tone. His distinctive feature is his dog teeth.

He belongs to white ethnicity, and his sexual orientation is straight. His zodiac sign is Leo.

As of 2020, Sam Underwood’s net worth is estimated to be around 20 million dollars. He earns his millions solely from acting and various projects he participates on. After his regular appearance in the series Dynasty, his net worth is subsequently rising and expected to grow more in coming years.