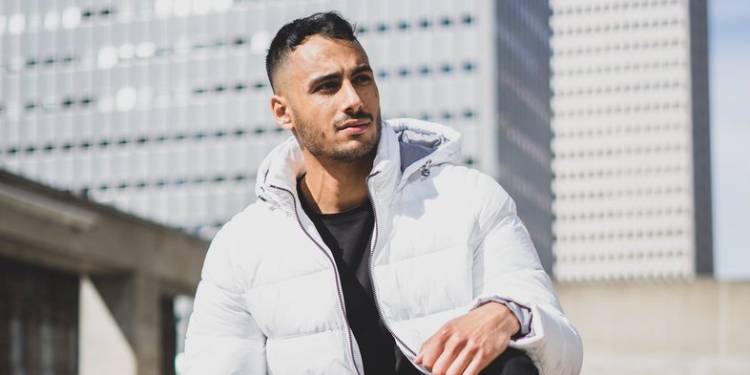 Savage Shawn is an American social media sensation. He is well-known for his YouTube channel (savageshawn) and is famous for his pranks. He likes pranking people and capturing their reactions.

He is also active on Instagram as well as TikTok. Please stick with us to know more about the prankster and the details of his life.

Shawn Savage was born on 17 November 1995 in San Jose, California, the United States. He has not shared the identity details of his parents at the moment, but we are aware that his parents are Iranian immigrants.

In addition to this, he has one elder brother and one younger sister, but he has not shared their names either. Besides this, he is currently 25 years old with the zodiac sign of Scorpio.

Savage Shawn has not talked about the details about the educational institutions he attended as a child. But he has made it public that he has completed his schooling level education.

fter that, however, he decided not to continue his education as he wanted to pursue his career as a social media personality. Apart from this, he holds an American nationality, and he belongs to the Iranian ethnicity.

However, he has not shared much information about his religious views and practices at the moment.

Savage Shawn stands at the height of 6 feet and 3 inches (1.90m/190cm), and he weighs around 82kg (180lbs). Besides this, he has not revealed his exact body measurements at the moment. However, he has an athletic body physique with a well-maintained body. Furthermore, his eyes are dark brown, and he has black hair color.

Shawn made his way onto YouTube on 8 March 2017, and he has been making people laugh ever since. He is a prankster, and he likes pranking people and recording their genuine reactions. He likes covering a wide variety of pranks, and his victims include normal pedestrians and even exotic car dealers.

Some of his most viral videos include the chair pulling pranks and cutting people’s earphones prank. He is also one of the most successful pranksters in the world. His pranks are carefully planned, and his victims let out the most genuine reactions.

Shawn has garnered over 930 thousand subscribers on his YouTube channel (savageshawn). In addition to this, he has successfully garnered over 95 million views on his videos. His social media presence also extends to other platforms. His official Instagram account (@savageshawntv) has over 982 thousand followers.

Despite being one of the most popular YouTubers, Savage Shawn is highly private when sharing information about his personal life. He likes keeping his matters to himself and away from the public’s attention.

Because of this reason, we are unable to determine if he is in a relationship with someone or if he is single at the moment. In addition to this, there is no information about his marriage and children either.

Net Worth of Savage Shawn

Savage Shawn earns from his professional career as a YouTuber and content creator. He has been successful in what he does, and he has also managed to garner a handsome amount of fortune for himself.