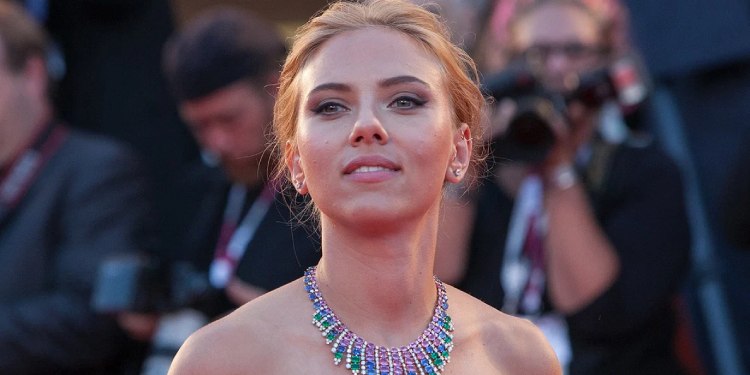 Scarlett Johansson is famous in the media as Marvel’s superhero Black Widow. However, she is also stealing the spotlight for working on her upcoming movie, ‘Black Widow.’ While fans are excited to see her beating evil, she has yet another exciting news to share with the fans. Please stick with us to find out more about the news.

Scarlett Johansson is one of the most famous names in the entertainment industry. With her remarkable performance as Natasha Romanoff or Black Widow, she has gross over $14.3 billion through her movies. This successful actress has dated a lot of handsome personalities throughout her career. These include the American singer Jack Michael Antonoff, the American actor-producer Joshua Daniel Hartnett, and the actor behind Deadpool, Ryan Reynolds. Apart from these relationships, she engaged initially with her ex-husband Romain Dauriac who is the owner of an advertising agency. Through their relationship, she welcomed a daughter in 2014, and her name is Rose Dorothy Dauriac. Sadly, their relationship did not last long as they parted ways after four years of togetherness.

Scarlett Johansson began dating her current husband, Colin Jost, in 2017. He is also a well-known television personality working with ‘Saturday Night Live’ and ‘Weekend Update.’ After two years of dating, he finally proposed to her in 2019 and tied their knots in 2020. The fans adore the two of them and also love seeing them together.

Happiness made its way into Scarlett and Colin’s life recently. She was happy about her upcoming movie, but it did not end there. She is supposedly pregnant with her second child and first with Colin. According to the celebrity news portal ‘Page Six’, Scarlett is expecting her first child. The rumours began spreading when the media noticed her absence in numerous interviews and events regarding her upcoming movie. She has also not spoken publicly for promoting her movie and is maintaining a low profile.

You might want to know about Robert Downey Jr.’s Daughter

In addition to her not attending interviews and events, she has also reportedly changed her daily lifestyle to stay away from attention as much as possible. Usually, she spends this year on beaches and outings in locations like Amagansett and Montauk. But since the rumours of her pregnancy spread, she has kept a low profile.

While the fans express their excitement about her pregnancy, the couple has not yet confirmed this claim. The most recent thing that they let out about having children was in an interview with USA Today. Colin stated, ‘It’s strange because a switch flipped for me [with fatherhood]. I don’t know a year or two ago or something. It’s definitely on my mind. It’s gonna be, I’m sure, very challenging, but I also think it could be entertaining.’