Who is Scarlett Johansson?

Scarlett Johansson is one of the well known and successful American actresses who has been seen working actively on her acting career since the year 1994.

Scarlett Johansson, whose real name is Scarlett Ingrid Johansson, was born on 22 November 1984 in New York City, U.S. as a daughter of father, Karsten Olaf Johansson, and mother, Melanie Sloan. Her father is an architect where her mother is a producer. She has a sister and brothers, where her sister Vanessa has also become an actress. She has older brothers who were Adrian and a twin brother, Hunter, and also had haft- brother, Christian from his father’s first marriage.

Before from 2001 to 2002, Scarlett Johansson dated Jack Antonoff and after that, she was in a relationship with Josh Hartnett for two years but later, they separated at the end of 2006. In the year 2007, she started to live in a relationship with Ryan Reynolds and they were engaged in May 2008. In the same year of engagement, they also married in September but later, in December 2010, they decided to live separately where they divorced in July 2011.

After that, in November 2012, she lived in a relationship with Frenchman Romain Dauriac and in the year 2014, the coupled had a daughter, Rose Dorothy Dauriac. Later, they got married in October but in mid-2016, they started to live separately. In September 2017, they divorced legally. In May 2017, she started dating Colin Jost where they were engaged in May 2019 and married in October 2020. 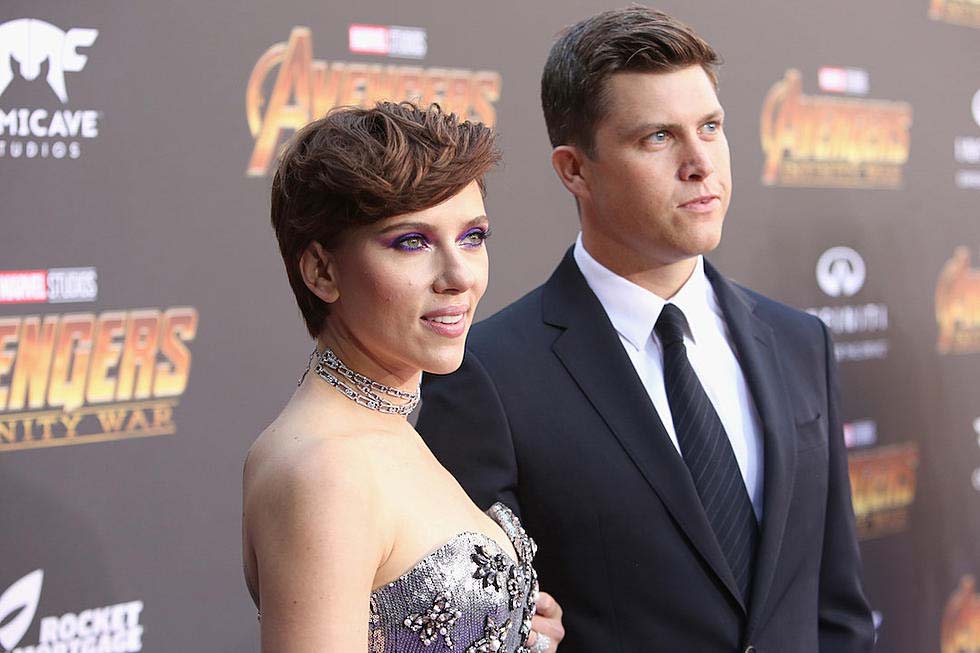 Scarlett Johansson holds both American and Danish nationality and belongs to the ethnicity of Danish, Swedish, and Ashkenazi Jewish. Currently, she is 36 years old with a height of 5 feet 3 inches (160 cm) and a weight of 57 kg. She had got the body measurements of 36-26-36 inches and had Brunette hair with Green eyes. As she was born on 22 November, her zodiac sign is Sagittarius. 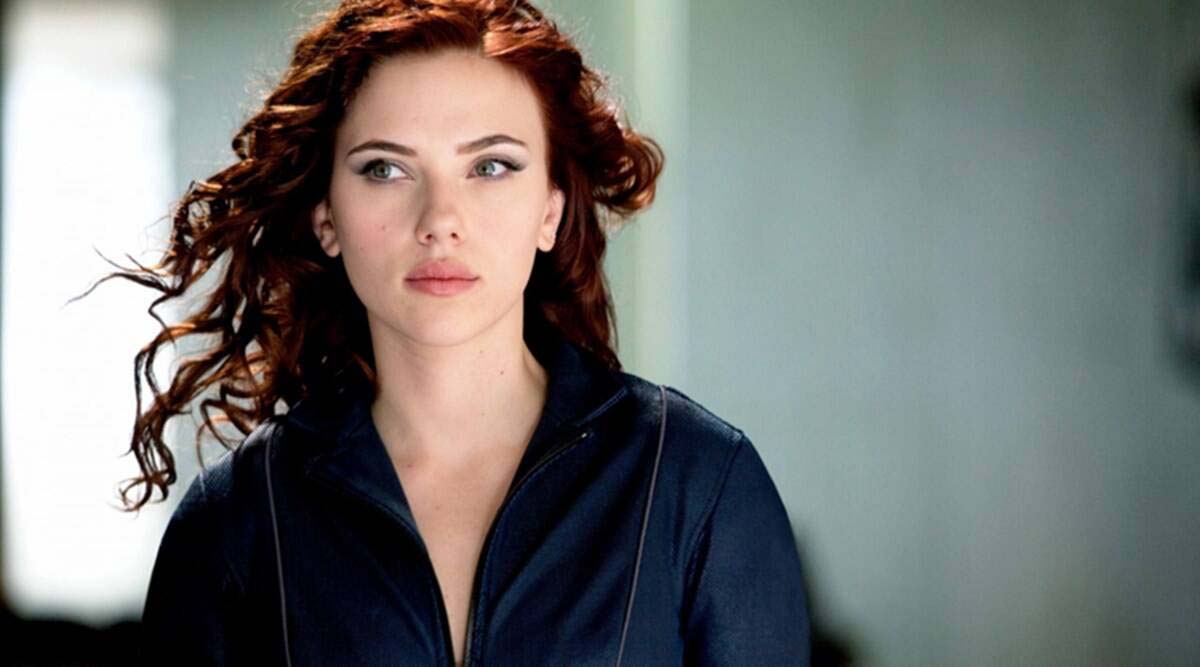 Earlier, she attended PS 41 for her study, and when she was 13 years old her parents divorced. She used to spend her time with her maternal grandmother, Dorothy Sloan and she was like a best friend to her. She had also taken lessons in tap dance where her parents were always supportive about her career. Later, she focused on her acting career after she attended the Lee Strasberg Theatre Institute and she started to have auditioned for commercials. Later, she made her stage performance for the first time in the play “Sophistry Hawke. She also attended Professional Children’s School.

Scarlett Johansson started her professional film career at the age of nice after she had been cast as Laura Nelson on an American comedy-drama adventure movie “North” in the year 1994. After that, she was cast as Kate in an American crime thriller movie “Just Cause” in 1995. Later, in the year 1996, she was seen playing the role of Emily in an American romantic movie “If Lucy Fell” and also seen as Amanda “Manny” in a comedy-drama movie “Manny & Lo” in the same year. She was the brand ambassador for the Honor 8 smartphone by Huawei alongside Karlie Kloss, Henry Cavill, and Brooklyn Beckham.

Further, she was seen appearing in several movies like “Fall”, “Home Alone 3”, “The Horse Whisperer”, and “My Brother the Pig”. After that, she was seen as Rachel in a crime movie “The Man Who Wasn’t There” in the year 2001. In the same year, she was also cast as Rebecca Doppelmeyer on a comedy movie “Ghost World” and also seen in the movie “An American Rapsody”. Likewise, she was also seen playing the role of Ashley Parker in a monster comedy action movie “Eight Legged Freaks” in 2002. After that, she was also seen as Charlotte in a romantic comedy movie “Lost in Translation” in 2003 and also seen as Griet in a drama movie “Girl with Pearl Earring” in the same year.

In the year 2011, she had also seen appearing in a short movie “These Vagabond Shoes” which was her own directed and written movie. Later, she was seen playing the role of an American science fiction action movie “Ghost in the Shell” in 2017 and also seen in an American black comedy movie “Rough Night” in the same year. Further, she was seen playing in several movies like “The Isle of Dogs” as a voice actor, “Avengers: Infinity War”, “Captain Marvel”, “Avengers: Endgame”, “Marriage Story” and “Jojo Rabbit”. Further, she will be seen on an upcoming American superhero movie “Black Widow” in 2021 and also will see providing her voice on an upcoming American computer-animated musical comedy movie “Sing 2”.

Scarlett Johansson started her television career after she had been cast as Jenna Halliwell on an American legal thriller drama television series “The Client” in 1995, after that, she was seen appearing on several series like “Entourage” and “Robot Chicken”. Later, form the year of 2006 to 2019, she was seen hosting as well as seen playing various characters on an American late-night live show “Saturday Night Live”.

She was also seen appearing on the music videos like “When The Deal Goes Down”, “What Goes Around…Comes Around” and “Yes We Can”.

In the year of 2010, she was seen playing the role of Catherine in the play “A View from the Bridge” and in 2013, she was cast as Margaret in the play “Cat on a Hot Tin Roof”.

In her career, she had won 37 awards and received 177 nominations for her outstanding performance. 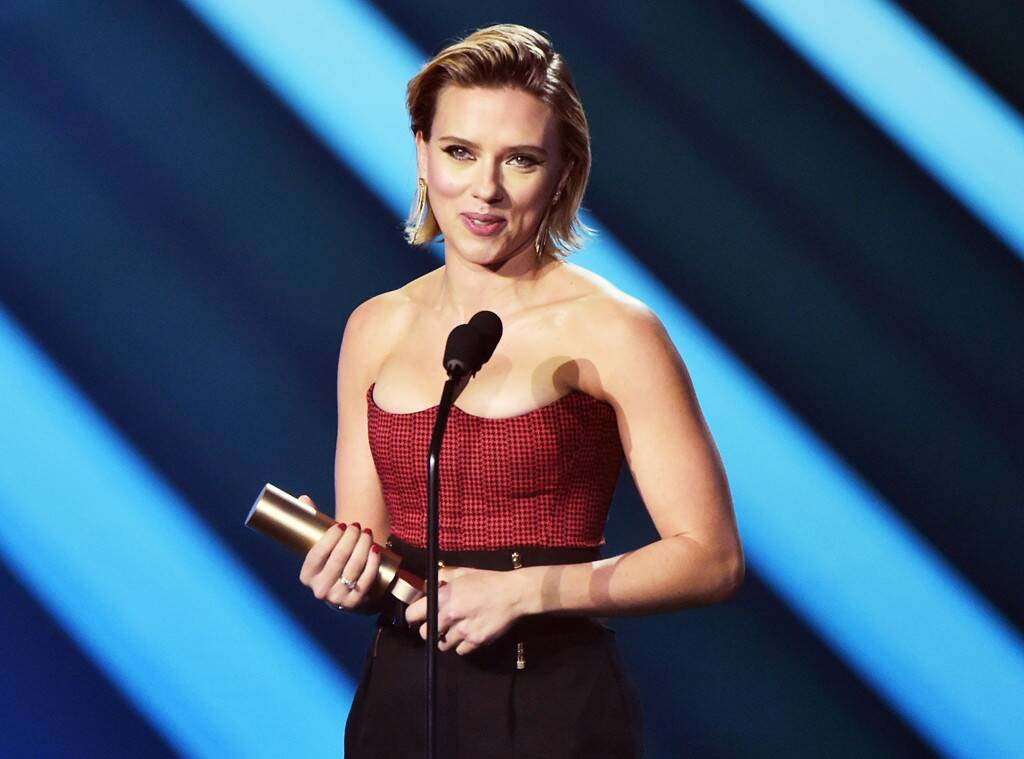 The estimated net worth of Scarlett Johansson is $165 million.