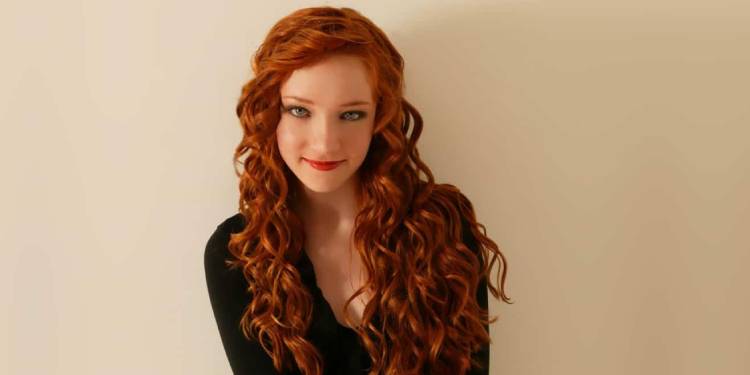 Scarlett Pomers is an American actress and singer. She was well-known from the year 1992 to the year 2007. Her most recent work on television came in the year 2002. She portrayed the role of Suzy Austin in the television movie ‘A Ring of Endless Light.’ She announced in the year 2014 that she would be taking a break from acting to make her way in the music industry. She was pretty successful as she went on to form her band, SCARLETT. In addition to this, she has also appeared on Michael Jackson‘s music video for ‘Heal the World’. Would you please stick with us to know more about the actress and her latest updates?

Pomers‘s full name is Scarlett Noel Pomers. She was born on 28 November 1988 somewhere in Riverside, California, United States of America. Her mother’s name is Michelle Galvin, but she has not mentioned her father’s name. Scarlett developed an interest in hard rock as a child, and she used to take singing and guitar lessons. She made her way into the acting industry when a shopping mall agent suggested the mother enroll her daughter in acting.

Scarlett has not mentioned any information about her biological sibling, so we cannot confirm whether or not she had any. However, she does have a half-sibling, and his name is Shane Pomers. Additionally, she is 32 years old with the zodiac sign of Sagittarius.

Scarlett holds an American nationality and belongs to the Caucasian ethnicity. However, she has not talked about her ancestry at the moment. Likewise, her religious views and practices are also currently a mystery.

Pomers stands at 5 feet and 3 inches (1.60m/160cm) tall, and she weighs around 55kg (121lbs). In addition to this, she has a slim body figure with a body measurement of 35-24-25 inches respectively. Moreover, she has a pair of medium blue eyes color with dark brown hair color.

The main reason for her skinny figure is an eating disorder. She suffered from Anorexia Nervosa in 2005, which brought her weight down to 33kg (73lbs). She admitted herself to a rehab center, where she spent a considerable amount of time. She wants to raise awareness about this disorder, and she is currently holding the National Eating Disorder Association’s Ambassador position.

Scarlett gave her debut performance in the entertainment industry in the year 1995. She played the role of Suzi Barrett in the comedy-drama movie, ‘The Baby-Sitters Club.’ Moreover, she also appeared thrice on television in the same year. She appeared in series ‘Step by Step’ and ‘The Secret World of Alex Mack’ and the TV movie ‘Indictment: The McMartin Trial’ during her debut year.

The breakthrough moment of her career came in the year 1998 when she landed two memorable roles. First, Scarlett Pomers appeared for 16 episodes of ‘Star Trek: Voyager.’ Moreover, she is famous for appearing as Lucy in the 1998 movie ‘Slappy and the Stinkers.’

Pomers has won four Young Artist Awards in her career. She won these awards in ‘Star Trek: Voyager,’ ‘Slappy and the Stinkers,’ ‘Touched by an Angel,’ and ‘The Baby-Sitters Club.’

Scarlett earns from her professional career as an actress. She has undoubtedly managed to make a handsome amount of fortune through her acting career. She is estimated to have a net worth of around $2 million as of 2021.