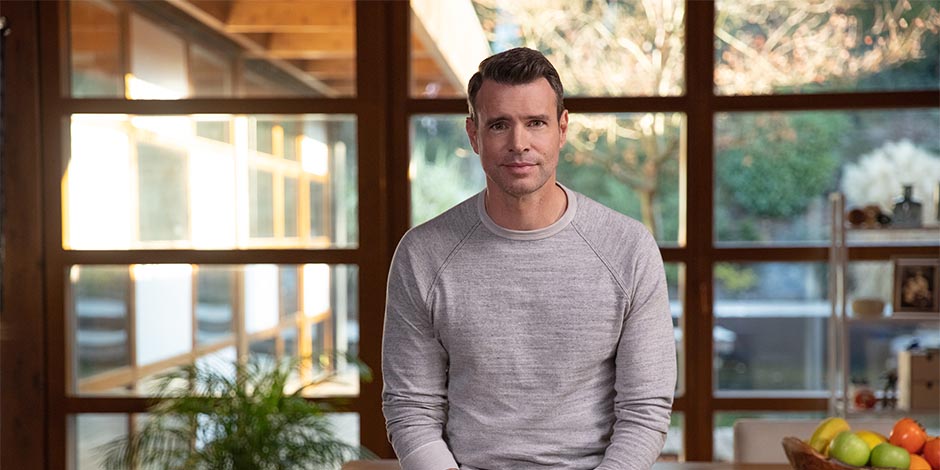 American born Scott Foley is an actor/screenwriter/director who is widely recognized for his role in varieties of television series, including “Scandal,” “The Unit,” and “Felicity.” The 48-year-old actor has acted in seven films, thirty television series, and three theatre acts. He has also directed a few television series and movies. Foley started his career in 1995 and is active until today.

Scott Foley was born on 15th July 1972 as the eldest child of Hugh and Connie Foley in Kansas City. His father was an international banker because of which his family spent most of his childhood in Japan and Australia. He lost his mother from ovarian cancer when he was just 15. He completed his high school from Clayton High School and had previously attended Ladue High School.

Scott Foley made his debut on T.V. from the 1995 television show “Sweet Valley High,” where he took the role of Zack in the episode “Blunder Alley.” He then took the role of Matt in the 1997 made-for-TV film “Crowned and Dangerous.” He was then seen as Jeremy Beck in an episode of “Step by Step” and as Cliff Elliot in the 1998 series “Dawson’s Creek.” He was also seen in the T.V. film “Someone to Love Me” as Ian Hall in 1998. He made his breakthrough from the 1998 television drama series “Felicity,” where he portrayed the role of Noel Crane, a resident advisor. He was then seen in “Zoe, Duncan, Jack and Jane” as Montana. 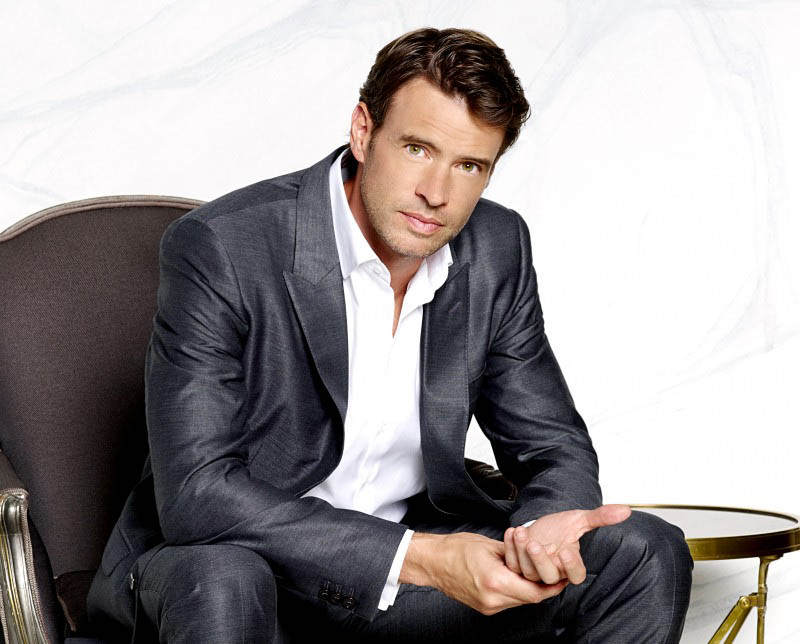 He was also featured in “Girls Club,” “Scrubs,” and “A.U.S.A.” as Wayne Henry, Sean Kelly, and Adam Sullivan, respectively. In 2004, he portrayed the role of Lars Christopher in “Jack & Bobby” and Hank Wiggen in 2005 “House.” He was also seen in “Firestorm: Last Stand at Yellowstone” in 2006 before he started to play the role of Bob Brown in 2006 series “The Unit.” He portrayed the role until the series completion in 2009.

Scott Foley was also seen in fifteen episodes of the 2010 series “Grey’s Anatomy.” In 2013 he took the role of Jake Ballard for the series “Scandal.” He worked in a hundred episodes of the show. Before that, he was seen in “The Doctor,” “True Blood,” “True Blue,” and “The Goodwin Games.” He then made an appearance in four episodes of “Undateable,” two episodes of “Goldie & Bear,” two episodes of “ Insecure” and in the 2017 T.V. Film “Final Vision” before he was cast in the main role of Will Chase in the 2019 series “Whiskey Cavalier.”

He made his debut in the film industry from the 2000 movie “Scream 3” as Roman Bridger. He was also seen in the short film “Self Storage” as Zack Griffey in the same year. He was then part of the 2001 film “Stealing Time” as Casey Shepard and the 2002 film “Below” as Steven Coors. He was not seen in the film sector for a long time until he made his return from the 2014 movie “Let’s Kill Ward’s Wife” as Tom Bradford. He was also the director, writer, and producer of the film. He then played the role of Max Wexler in the short film “Mr. Maple Leaf” and as Cody Favors in the 2017 movie “Naked.” 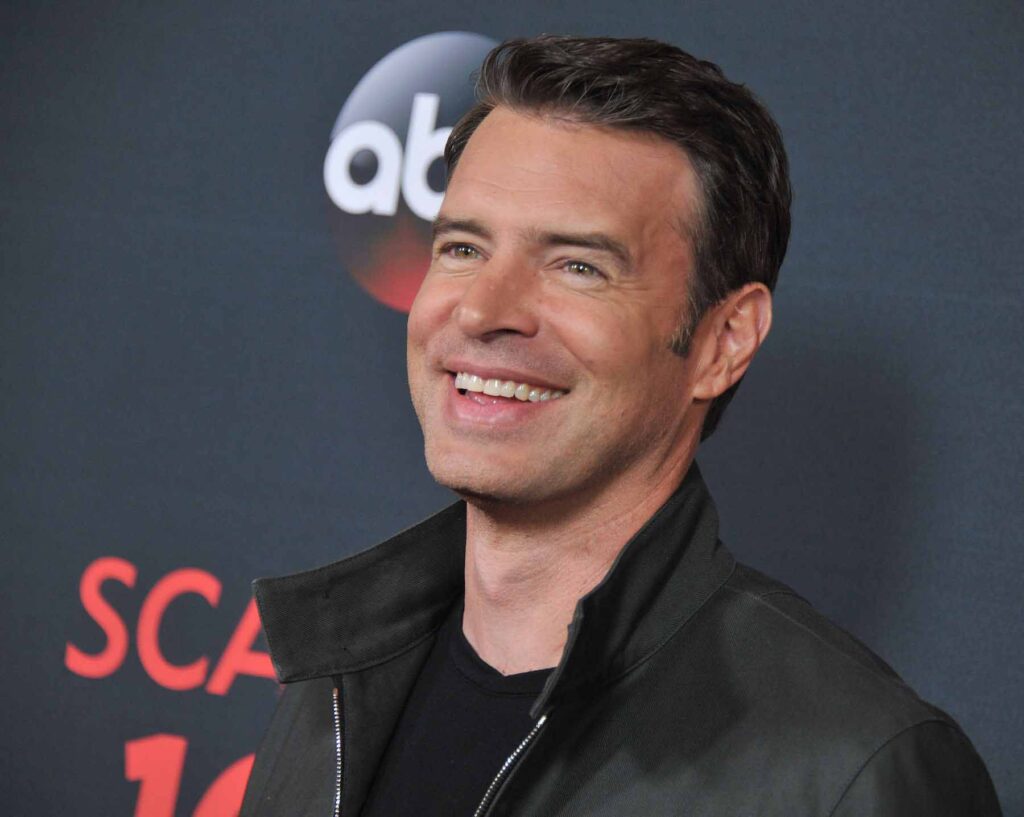 He made his directorial debut from the 2014 movie “Let’s Kill Ward’s Wife.” The film also stars his wife, sister-in-law, and his brother-in-law.

He has acted in three theatre plays, making his debut from the 2003 Broadway play “The Violet Hour” as Denis McCleary. He was also seen in the 2005 play “The Cherry Orchard’ and in the 2014 play “The Country House.”

Scott Foley has been nominated in four awards functions in his acting career of twenty-five years ranging from 1995 to present. However, he is yet to win in an award show. 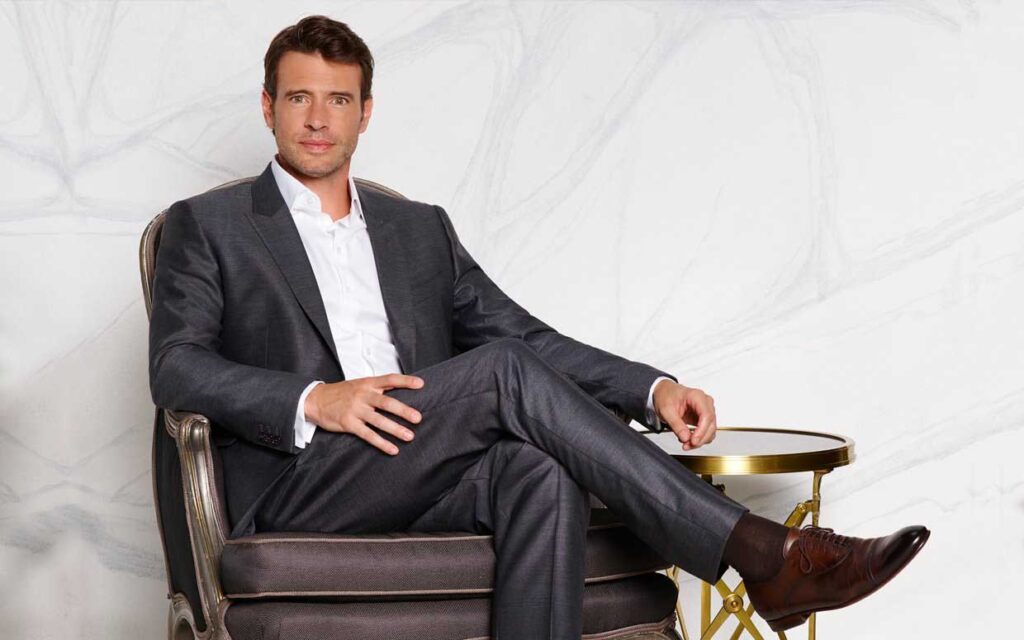 Scott Foley married actress Jennifer Garner in 2000. The couple met on the set of “Felicity.” They were together for about three years until their divorce in 2003. He then married Marika Dominczyk in 2006 and has three children from the relationship. The couple got married in Hawaii.

He is a fluent speaker of Japanese and has lived in both Japan and Australia. He worked in Mrs. Fields Cookies before entering the world of acting. He is six feet and an inch in height and weighs 80 kg. He has mixed ancestry, mainly English, German, Scottish and Irish.

He was cast as Ben for “Felicity” initially, but as the crew could not anyone to play the role of Noel, he was given the role. Because of his success in “Felicity,” he could not give time to “Zoe, Duncan, Jack and Zoe” and made only guest appearances on the show.

According to celebritynetworth.com, Foley has an estimated net worth of $7 million.