Sela Ward is an American actress, author, and producer. She won the Golden Globe Awards for the role of Lily Manning in the ABC drama series "Once and Again." 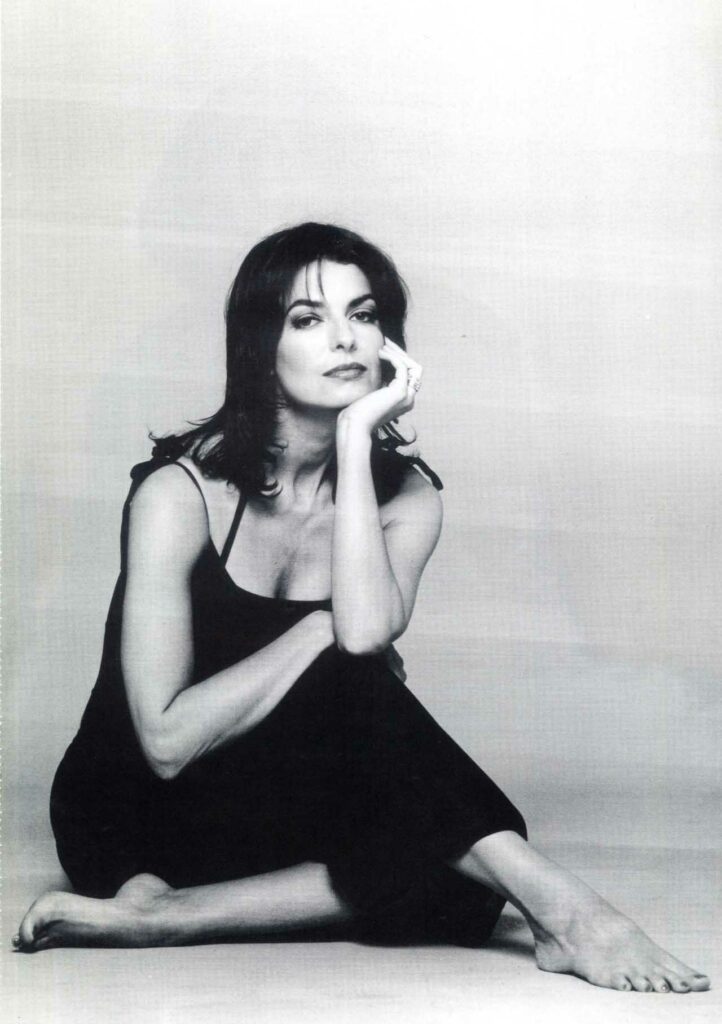 Sela’s nationality is American and her ethnicity is White.  She has dark brown hair and has gorgeous hazel eyes.

While she was dating in high school, her boyfriend died in an accident. So after studying a year of junior college in Mississippi, she transferred to the University of Alabama ad earned a double major degree in fine art and advertising. She graduated in the year 1977.

She was a cheerleader for the Crimson Tide football team and a Homecoming Queen while in university.

Sela Ward made her movie debut in the comedy film The Man Who Loved Women (1983) as Janet Wainwright. She has acted in some pretty amazing movies. They are Nothing in Common (1986) as Cheryl Ann Wayne, Hello Again (1987) as Kim Lacey, The Haunting of Sarah Hardy, Child of Darkness, Child of Light (1991) as Sister Anne, Double Jeopardy (1992) as Karen Hart, The Fugitive (1993) as Helen Kimble, My Fellow Americans (1996) as Kaye Griffin, The Day After Tomorrow (2004) as Dr. Lucy Hall, The Guardian (2006) as Helen Randall, The Stepfather (2009) as Susan Harding, Gone Girl (2014) as Sharon Schieber, Independence Day: Resurgence (2016) as President Elizabeth Lanford and many more. 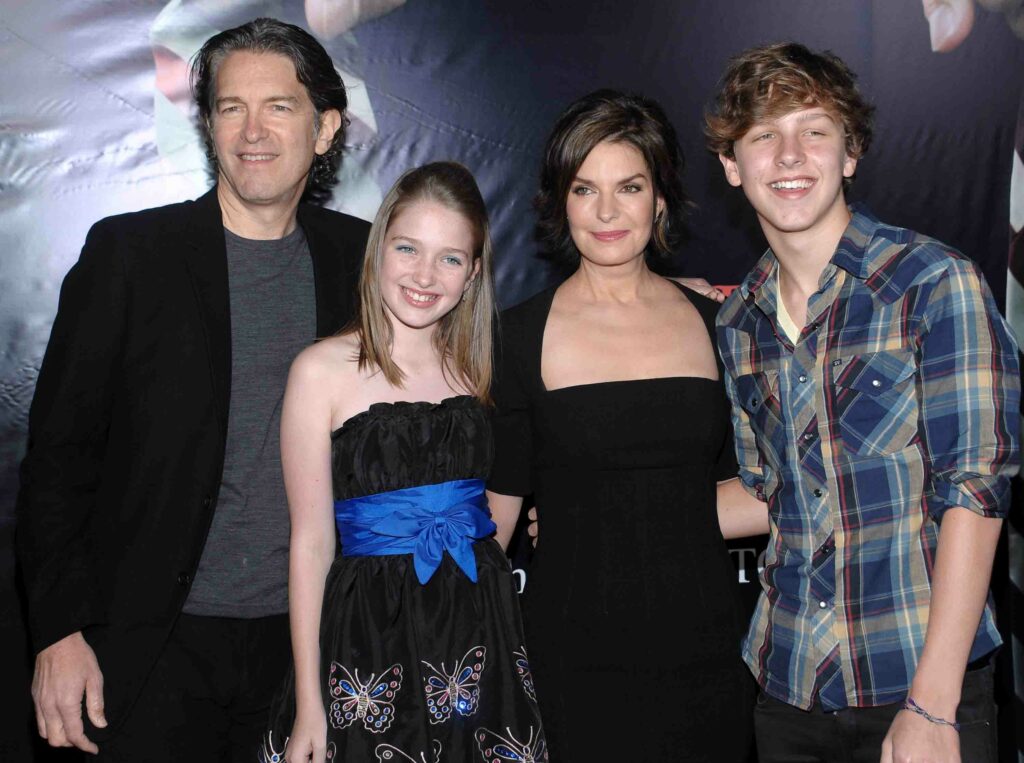 Sela Ward made her first-ever appearance in television in the CBS drama series Emerald Point N.A.S in 1983 as the character of socialite Hilary Adams.

However, Sela Ward has left the show because it has been reported that she had a one-year contract with the show. She made the news public that she was leaving the show as soon as the season finale aired. What’s unclear is whether the decision not to come back after the first season was Ward’s or the show’s producers or someone else. We might never know the details. Or, if we do, we will update you guys as soon as possible.

Because of her hard work and dedication, Sela Ward has been honored with 26 nominations of various prestigious awards and has even won those awards 8 times. She has been honored with awards like Golden Globe Award, Primetime Emmy Award, Screen Actors Guild Award, Golden Raspberry Awards, Satellite Awards, TCA Awards, TV Guide Awards, CinemaCon, CableACE Awards, and many more. 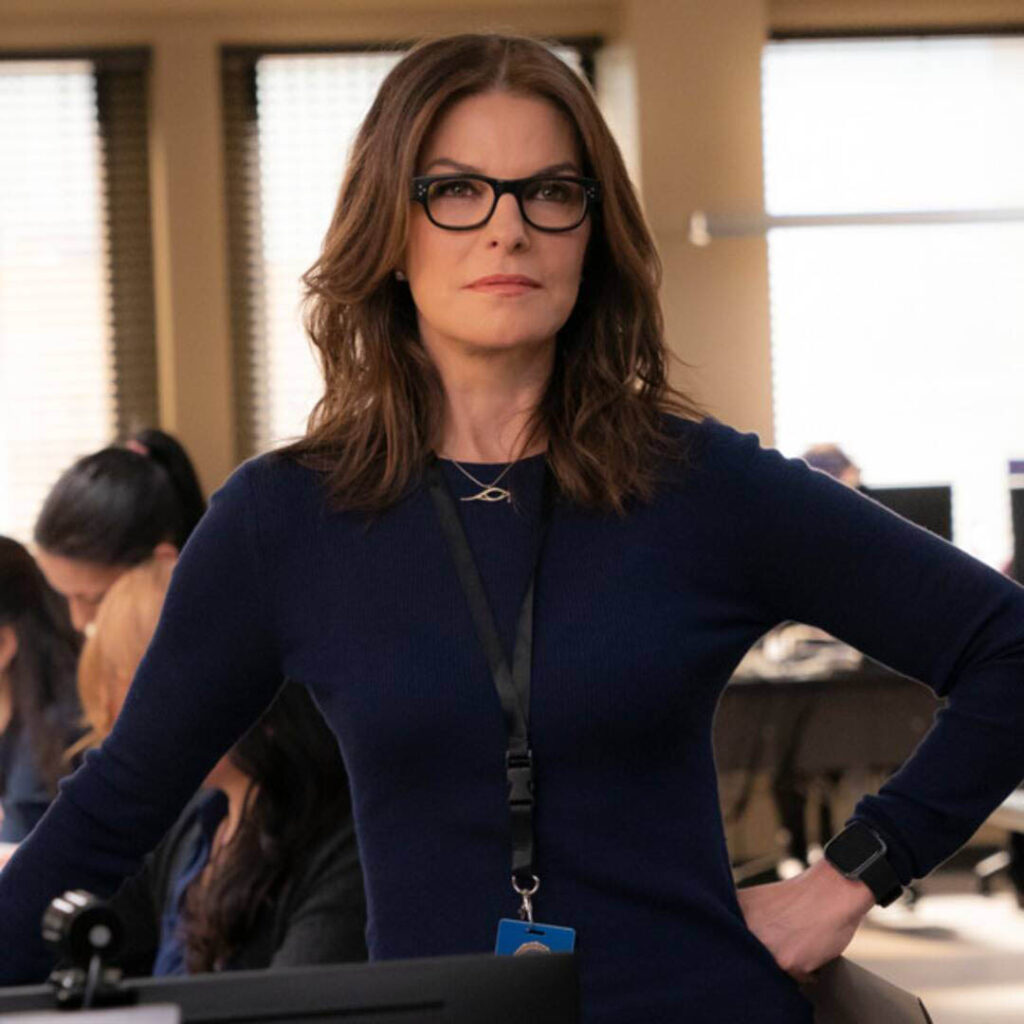 Sela Ward has only dated a few men before she married. She dated an American football player named Bob Baumhower for a short while in 1977. Similarly, she dated her co-star from Emerald point N.A.S Richard Dean Anderson in the year 1983. The couple broke up in 1986 after dating for about 3 years.

Likewise, she met an American actor named Peter Weller and they started dating in 1987 till 1990.

Sela Ward got into a relationship with an entrepreneur named Howard Elliott Sherman in the year 1991. The couple married each other on the 23rd of May, 1992. The couple was blessed with two kids named Austin Ward and Anabella Raye on May 13, 1994, and May 30, 1998, respectively.

What is Sela Ward’s Net Worth?

Sela Ward is an outstanding actress. The 64-year-old actress has been working in the entertainment industry since 1983 to date and has been able to amass a fortune for herself. She has a net worth of $50 million.