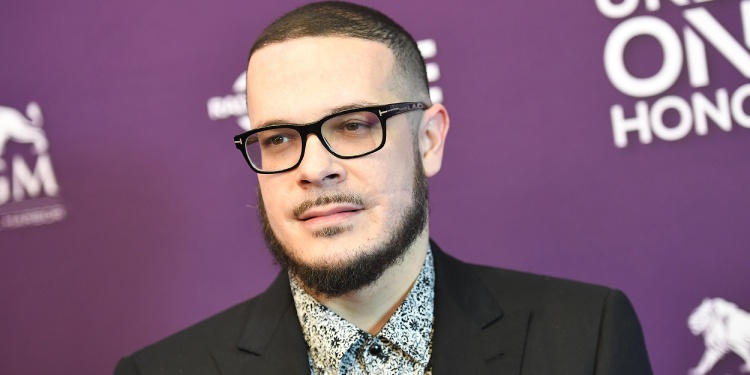 Jeffery Shaun King is an American writer and activist. He is famous for numerous human rights movements, especially the Black Lives Matter movement. He makes maximum use of social media to raise awareness regarding various human rights. He is also the co-founder of the Real Justice Political Action Committee (PAC). Please stick with us to know more about the activist and his family.

Shaun King was born on 17 September 1979 in Franklin County, Kentucky, the United States of America. His mother’s name is Naomi Kay Fleming King, and his father’s name is Jeffrey Wayne King. However, things are unclear regarding the actual identity of his father. While records say that Jeffrey Wayne King is his father, his mother told him that his father was a light-skinned black man. This classified him under the black ethnicity, which resulted in him being the victim of many hate crimes. As a result, he had a hard time growing up while facing racism now and then.

King also mentioned that a group of youths almost ran him over with a pickup truck once a situation came. This incident took place on his school property, and even the authorities did nothing to punish the guilty. Instead, they protected them. As a result, in addition to being almost roadkill, he has also received many beatings. This made him quit almost two years of his education to escape violence.

Such a sad history of violence led Shaun King to raise awareness against racism and hate crimes due to racism today. Apart from this, he has mentioned that almost all of his siblings came from a different set of parents. He adds confusion to this chaos, saying that he has no idea how many siblings he has. However, through some excavating of information, we can determine the names of two of his siblings, and they are Russ King and Jason King.

Shaun King is currently married to his wife, and her name is Rai King. She is aware of all the things he had to endure as a child due to his ethnicity, and she calls his life story beautifully difficult and painful. She supports her husband a lot and also defends him, saying that both of his parents belonged to the white ethnicity. Therefore, all the chaos and confusion that led to his bullying were avoidable. She also adds, ‘What’s white about him is white and what’s black about him is black; he’s no Rachel Dolezal.’

The two of them have three biological children through their wedding. In addition to this, they have also legally adopted two other children. They love spending their time around children, so they live with other foster children and nephews and nieces.