Sheila Kelley is an famous actress for her roles in The Guest, Pure Luck and many other with many awards and titles to date.

by Manish Adhikari
in Biography
0

Sheila Kelley Schiff is an American actress famous for her role in the TV series LA Law and Sisters. Sheila Kelley has also served in films like The Guest, Nurse Betty, A Passion for Killing.

Sheila Kelley was born on October 9, 1961, in Greensburg, Pennsylvania, to Catherine Holway Thom Kelley and Dr. Jay Hilary Kelley. Her mother, Catherine Holway Thom Kelley, was a registered nurse. At the same time, her father, Dr. Jay Hilary Kelley, was a professor at the College of Mineral and Energy Resources, West Virginia University. Sheila Kelley studied ballet when she was childish.

During her high school time, she was encouraged to try acting by her teacher, and doctors also suggested to take the dancing class to maintain her body. After completing her high school, she joined New York University’s Tisch School of Arts for graduation, and Kelley moved to California to pursue her career in acting. 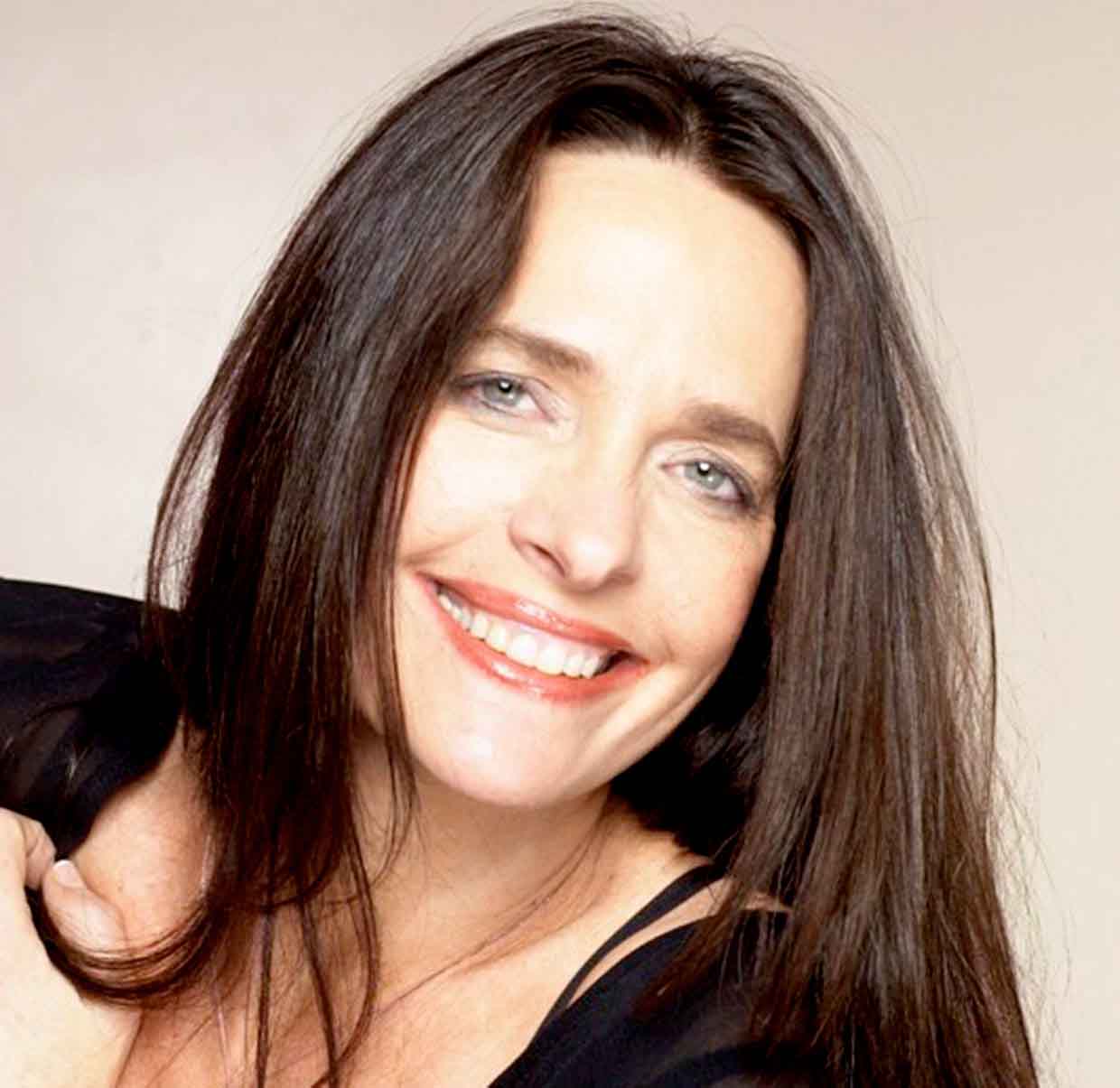 In the mid 80’s Sheila had an appearance in fraction parts of the TV show ‘L.A. Law’ and in movies ‘The Betty Ford Story’ and ‘Tonight’s the Night.’ Sheila started her professional acting career in the year 1987. She portrayed the role ‘Tanya’ in the television film ‘Tonight’s the Night.’ The same year she played in another TV film, ‘The Betty Ford Story,’ portraying ‘Charlotte.’

In 1988, Kelly made her first noticeable appearance in the feature film sector, portraying the character ‘Irenka’ in the film ‘Some Girls’. After that, she got roles in more films like ‘Breaking In,’ ‘Staying Together’ and ‘Mortal Passions’ in 1989. In 1990, Kelley got the recurring role of ‘Gwen Taylor’ in the TV series ‘L.A. Law’. She played the main cast in the series in the 6th and 7th seasons, appearing in 42 episodes. Kelley appeared in the films ‘Passion Fish’, ‘Singles,’ ‘A Passion for Killing,’ and ‘One Fine Day’ from the early to mid-’90s. In 1995, Sheila played the leading role in the 6th season of the family drama TV series ‘Sisters.’ 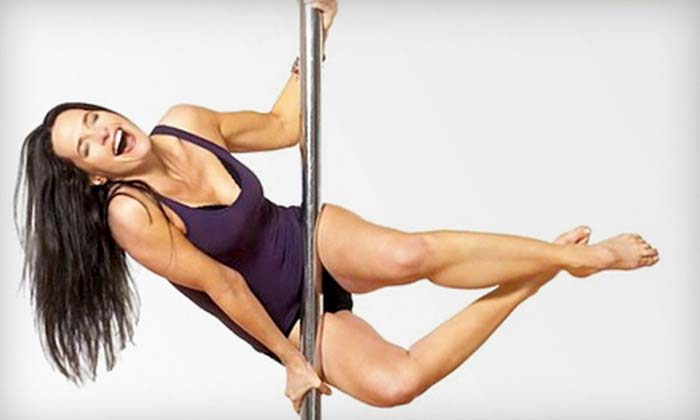 In 2005, she played in the romantic comedy film ‘Mozart and the Whale’. Kelley appeared in the TV series ‘Family Law,’ ‘MDs,’ The Division’, and ‘The Sopranos’ from 2001 to 2006. In 2010, she got a recurring role in the drama TV series ‘Lost,’ portraying the role of ‘Zoe’ in the series. She played in the film ‘Bloodworth’ in the same year. From the year 2011 to 2012, Sheila got featured in 8 episodes as a supporting cast in the teen drama TV series ‘Gossip Girl.’ Sheila got featured in an episode of the TV series ‘NCIS’ in the year 2012.

In 2013, she appeared in the 11th episode of the 3rd season of the TV series ‘Real Housewives of Beverly Hills (RHOBH).’ Kelly has worked in supporting roles in the films ‘Last Weekend’ in 2013 and ‘The Guest’ in 2014. From the year 2018, Kelley is part of the medical drama TV series ‘The Good Doctor.’ She is portraying the role of ‘Debbie Wexler’ and has appeared in 5 episodes.

Sheila Kelley is currently married to Richard Schiff. They met during the auditions for Antigone in the year 1983. They soon started dating each other. The Couple married in the year 1996, and they have two children together, son Gus Schiff and daughter Ruby Schiff.

Richard and Sheila were together on the show The Good Doctor and played husband and wife. After she played as a Stripper in the movie ‘Dancing at the Blue Iguana, ’ Kelley started becoming interested in pole dancing. She later established an exercise studio nearby her “S Factor” exercise program, which included her book, “S Factor: Strip Workouts for Every Woman,” DVDs. 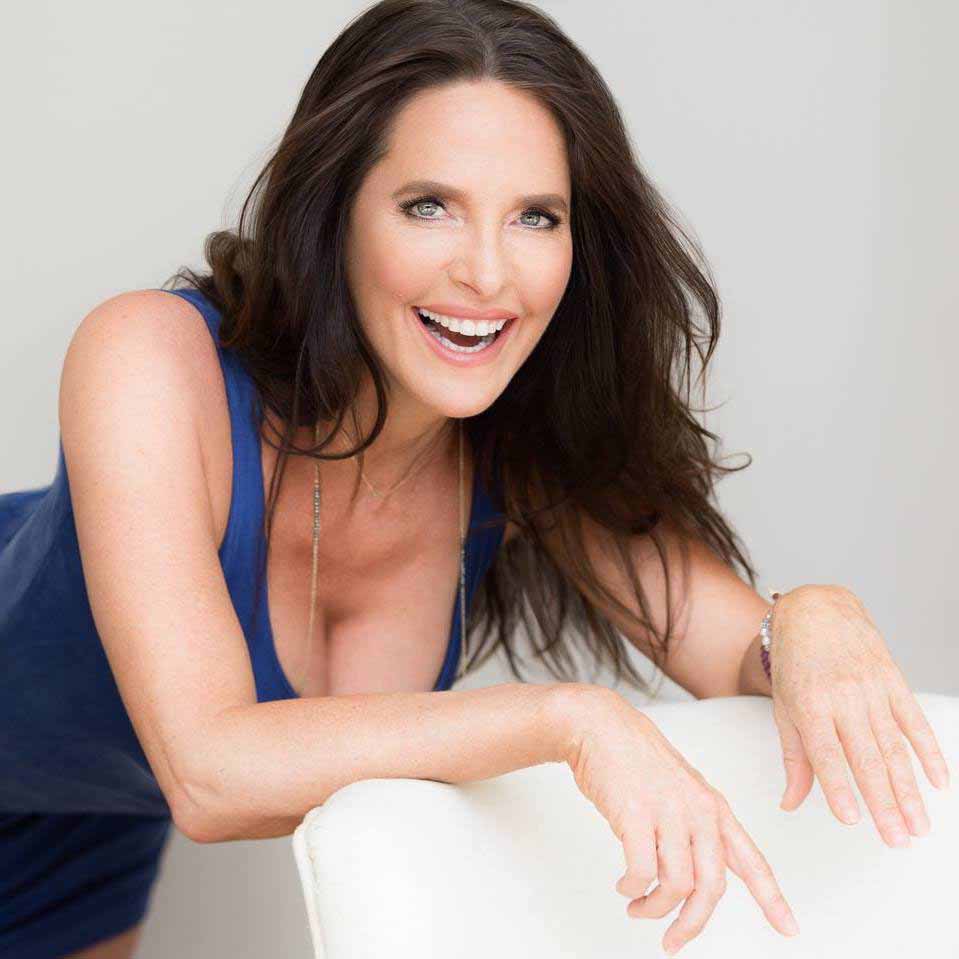 Born on October 9, 1961, Sheila Kelley is 59 years old (at writing). Bring born in Greensburg, Pennsylvania, Unites States, Kelly is an American and white. The American actress stands at 5 feet and 7 inches tall that is 170 cm and 1.7 m. Her weight is currently unknown. The 5 feet 7 inches tall actress has an average body build and has a fair complexion.

Sheila Kelley possesses light brown colored hair and dark brown eyes on Instagram and Twitter but not on Facebook. Kelley also owns a theatre group named The Elephant Company in the 1980s.

Sheila Kelley is a successful actress and also other sources of income. Her net worth is supposed to be between $500,000 – 1 million dollars.