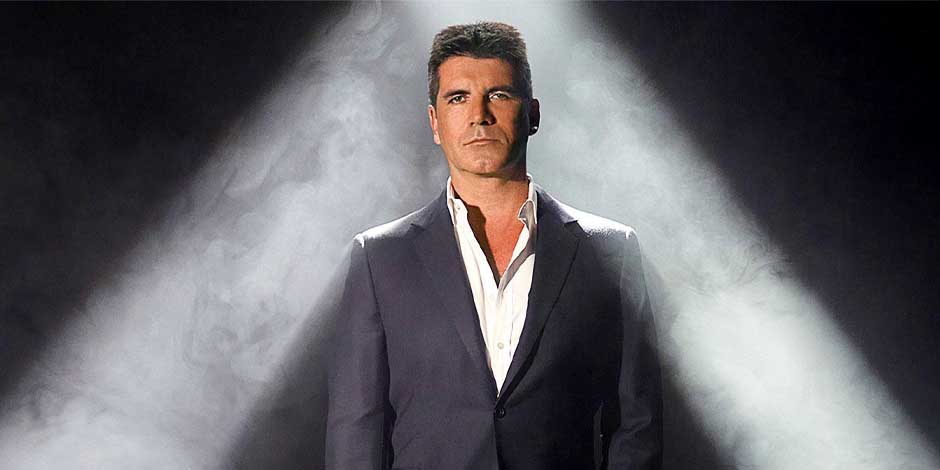 Simon Cowell is a record executive/TV personality/entrepreneur/ philanthropist and an entertainment manager based in England. He is widely recognized as a judge who passes sarcastic, critical comments to the contestants on The Idol and Got Talent Franchise. He is also the founder of Syco Entertainment. He is one of the most successful television personalities in the world.

Simon Cowell was born to Eric Selig Phillip Cowell and Julie Brett on 7th October 1959 in London. His father worked as a real estate agent/property developer and as an executive in the music industry while his mother was a socialite and a dancer. He spent his childhood days in Elstree. He had attended Radlett Preparatory School and Dover College but did not complete his high school and dropped out. However, he had taken GCE O levels in Literature and English.

He then studied at the Windsor Technical College from where he added a GCE in sociology. He had worked as a runner on “The Shining” but left after he did not get along with his co-workers and his boss. He then got a job at the mailroom in EMI but rejected it after not getting a promotion. He then did a few other jobs before returning to EMI Music Publishing again. 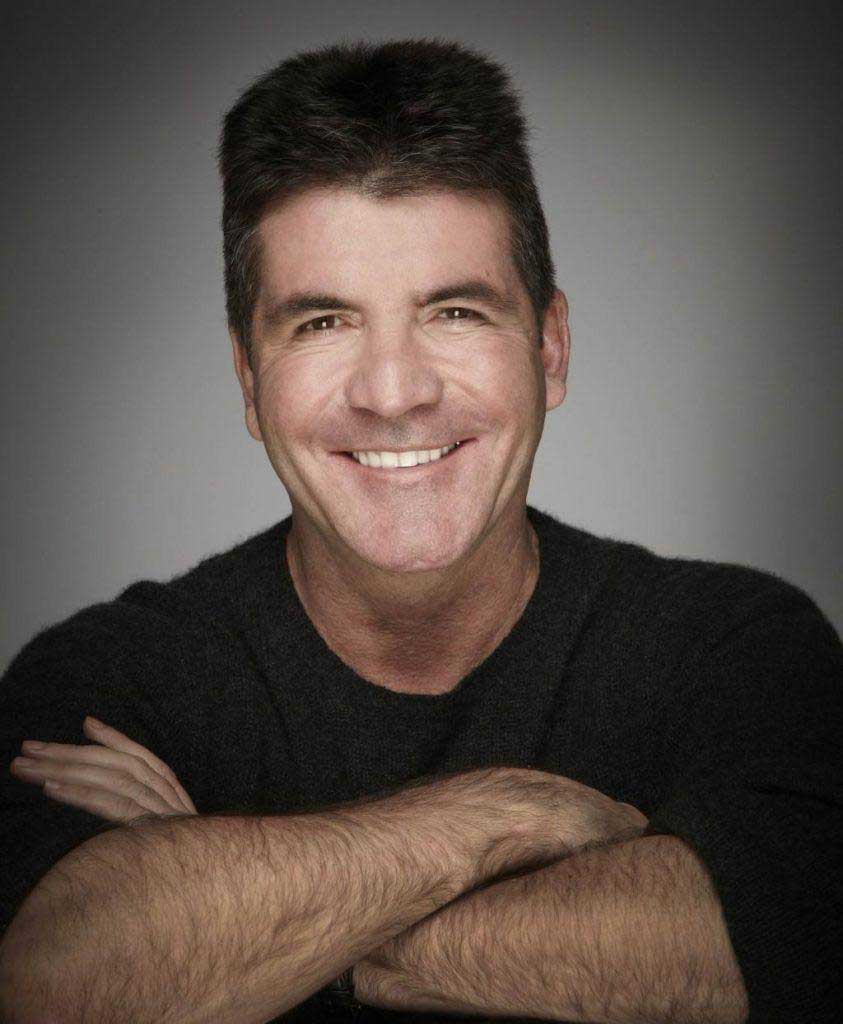 Simon Cowell formed E&S music in the 1980s but quit it after some time and formed “Fanfare Records” along with Iain Burton. The record label started hitting the charts in 1986 after they released “So Macho”. They also worked with Stock Aitken Waterman later until 1989 after the company’s performance started dropping and Cowell nearly becoming bankrupt. After the incident, he started working at BMG under which he set up S Records and restarted his career in music. His success at S Records after the release of the song “Unchained Melody” by Robson & Jerome. The song and its album were the best selling in the UK in 1995.

Simon Cowell acted as a judge at Pop Idol in 2001. The show pop idol was pitched to ITV by Simon Fuller and Simon Cowell himself. It was a success and the two finalists were signed by S Records who gave hits on hits and went on becoming best selling singles in 2000 and 2002. He then acted as a judge in the American Idol in 2002. It was from here his sarcastic or rude comments according to a few people started becoming famous.

He then formed another company, Syco Entertainment divided into Syco Music/TV/Film in 2005 under which he made a comeback into music signing II Divo. He left American Idol in 2010 after seven seasons on the show and was replaced by Steven Tyler. He was then seen as a judge on The X Factor, a show he created under Syco TV. The show as a success and Simon signed many of its contestants under Syco Records including One Direction or 1D in short, Westlife, Leona Lewis, and a few others. Under the record label, he also signed Little Mix which has sold over 50 million records. The X Factor is a success and has its franchise in different countries, including America and Australia.

After the success of his other shows, Simon Cowell along with Syco and his other business partners formed another talent show which did not have a single performing format and was open to every type of performers, Got Talent. Got Talent is a huge success and now has its franchise in over more than sixty different countries. Simon even acts as a judge in both America’s Got Talent and Britain Got Talent and has continued his own style of criticism to the participants. The show holds the record of most successful reality TV format in the Guinness World Records.

He is also the creator of La Banda, American Inventor, Celebrity Duets, and several others.

Simon Cowell is a part of many Charity Works, including Together for Short Lives, which works for children with life-threatening/limiting conditions. He was also in part for producing “Everybody Hurts” for aid to the 2010 Haiti Earthquake victims and has appeared in the 2003 telethon “Children in Need.” 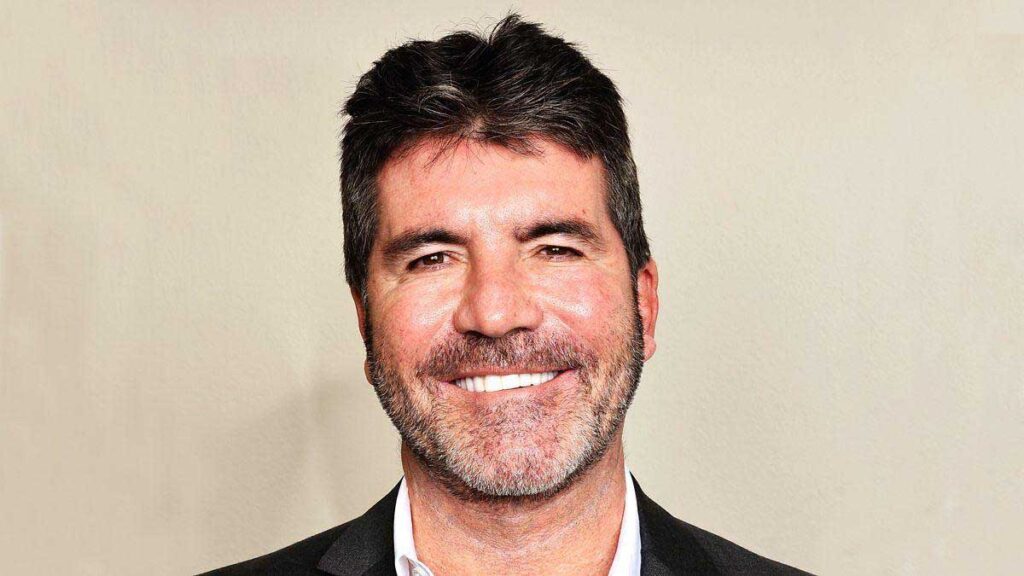 In his career of more than four decades from the 1980s till now, Simon Cowell has been nominated in more than twenty different award functions including a Grammy Awards nomination. He has won eight of them.

He has also received a star on the Hollywood Walk of Fame in 2018 and has received a Special Recognition Award in 2008. Cowell was also listed in Time magazine’s “100 most influential people in the world” two times; 2004 and 2010. He was also listed in “50 People who matter in 2010” by New Statement and in “100 most powerful People in British Culture” by Telegraph in 2008.

He was in a relationship with Terri Seymour for around six years and was engaged to Mezhgan Hussainy for about a year.

He met Lauren Silverman and began dating her in 2013 when she was still in a relationship with Andrew Silverman. She divorced Andrew after a few months of court works. The couple has a son from their relationship who was born in 2014.

He had supported David Cameron for Prime Minister post in 2010. He has also published his autobiography “I Don’t Mean to be Rude, but…” in 2003 and has announced book series Wishfits in 2020.

He is five feet eight inches in height and weighs eighty-three kilograms—his current place of residence in Malibu. Cowell’s ancestry is quite unknown but is believed to be from a Jewish family (father) and Christian (mother). 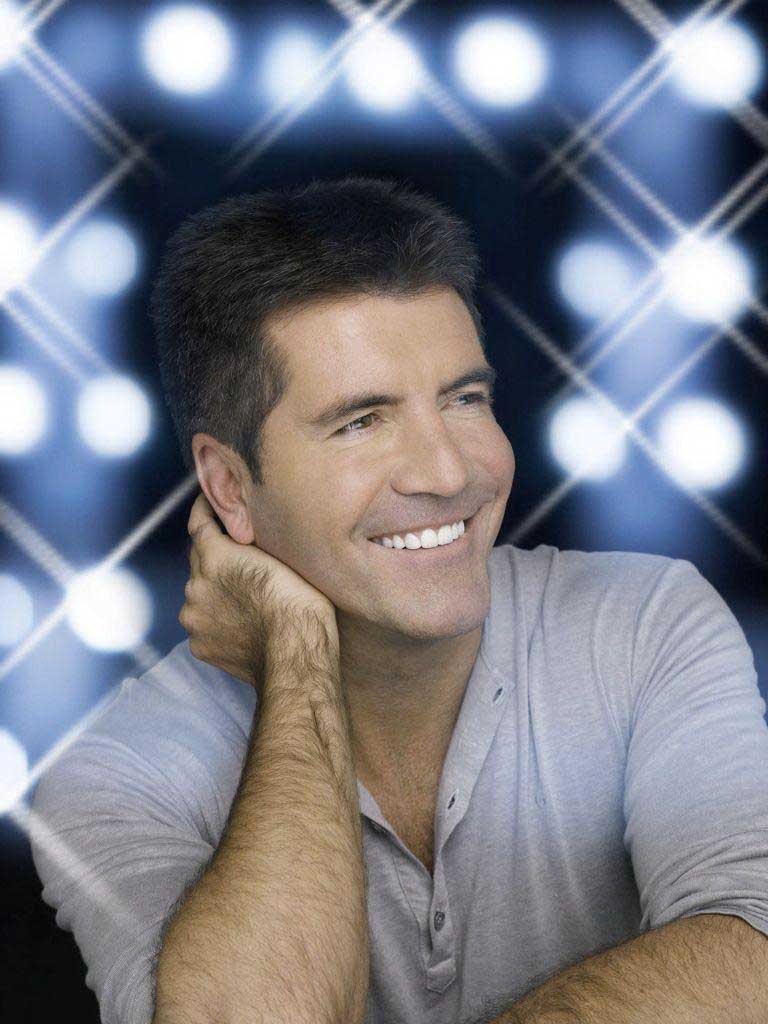 According to celebritynetworth.com, Simon Cowell has an estimated net worth of $600 million. It is reported that his yearly salary exceeds $95 million.