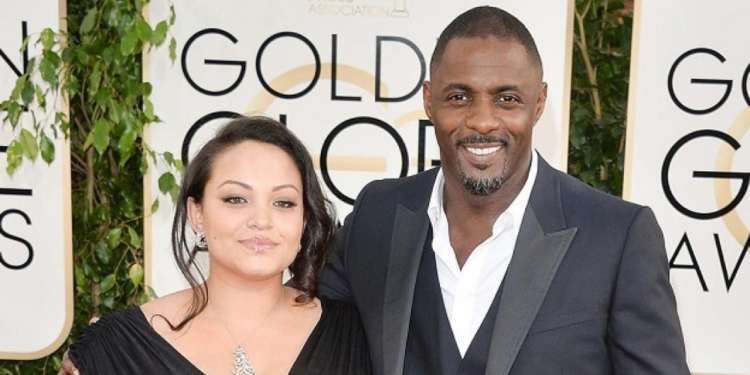 Sonya ‘Nicole’ Hamlin is an American real estate lawyer who rose to prominence after marrying English actor, rapper, singer, and DJ Idris Elba. “Belle Maman,” “One Love,” “American Gangster,” and “Prom Night” are only a few of the films in which Idris has appeared. Nicole gained notoriety after she and her husband, Elba, split. She has stayed off the radar of the media since ending her relationship.

Sonya Nicole was born in the year 1974 in the United States of America (USA). Before relocating to the United States, she spent her early years in Notting Hill, London, with her parents. Hamlin’s family history seems to be a closely guarded secret, as she has yet to disclose her parents and siblings. Nonetheless, we will make sure to update our readers as soon as we have more information regarding her family or formative years.

Nicole Hamlin’s nationality is American and her ethnicity is African-American.

It is not known where Sonya studied in her high school. However, she studied law in both Washington and London, specializing in property law.

Sonya Nicole is reportedly single and pursuing a career as a lawyer. After her notorious divorce from ex-husband Idris Elba, she is not considered to be dating anyone. She chose to remain out of the limelight. The ex-lovers met for the first time in 2005, thanks to a mutual acquaintance. They began dating soon after, and after a few months of dating, they moved to Maryland together.

The couple had never intended to marry, but after a few months of dating, they decided to take the plunge. On April 9, 2006, they tied their knot with each other at the “Little White Wedding Chapel” in Las Vegas. Daniel Krastev, a real estate agent, was the only eyewitness to their marriage.

Because of their major disagreements, Hamlin and Elba only lasted six weeks as a husband and wife before deciding to divorce. After just a few weeks of being apart, Hamlin applied for divorce. In June of 2006, the pair divorced in Maryland. Sonya’s divorce was difficult to obtain because the law mandates that marriage continues for at least a year before a divorce petition can be filed.

According to some sources, Sonya’s attention on her career was a major factor in their divorce; however, in an interview, she denied this was the case. Other reasons for the divorce were discovered when Sonya was interviewed.

Nicole Hamlin is an American lawyer currently based in the United States. She moved from Notting Hill to the United States to study law and seek a law career. She began working in her field after graduation, but she has kept much of her professional information hidden.

In the meantime, her ex-husband, Idris Elba, is a well-known American actor who made his acting debut in 1997 on the soap opera Family Affairs. In 1998, he was able to feature in the television series Ultraviolet.

In 1999, he did a wonderful job in Gabriel Aghion’s French film Belle Maman, in which he played a supporting role.

What is Sonya’s Net Worth?

Sonya Hamlin has been a lawyer for several years, but her wages and profits remain a mystery. Sonya Nicole Hamlin’s net worth is still undisclosed as of 2019. She owns and runs her own office, which employs about ten people and from which she earns a good living.