Who is Stephanie Beatriz?

Stephanie Beatriz ‘Bischoff-Alvizuri’ is a famous TV show American actress. She is also best known for her performance in NBC’s Brooklyn Nine-Nine (2013- present) as Detective Rosa Diaz. She is also famous for her role as Jessica in the drama Short Term 12 (2013).

She is also known for coming out of the closet as a bisexual in July 2016 using her Twitter account as a medium. Although her friends and family were already made aware of her sexuality, she came out in July 2016 to the public.

Stephanie was born on the 10th of February, 1981 in Neuquen, Neuquen Province, Argentina to a Colombian father and a Bolivian mother. The names of her parents have not been disclosed yet. She was brought up in Webster, Texas with her younger sister, whose name has also not known yet. She and her family relocated to Texas when she was just three years old in pursuit of the ‘American Dream’.

Stephanie used to get heartbroken when she saw her parents struggle just to make their ends meet. Her family was very poor. 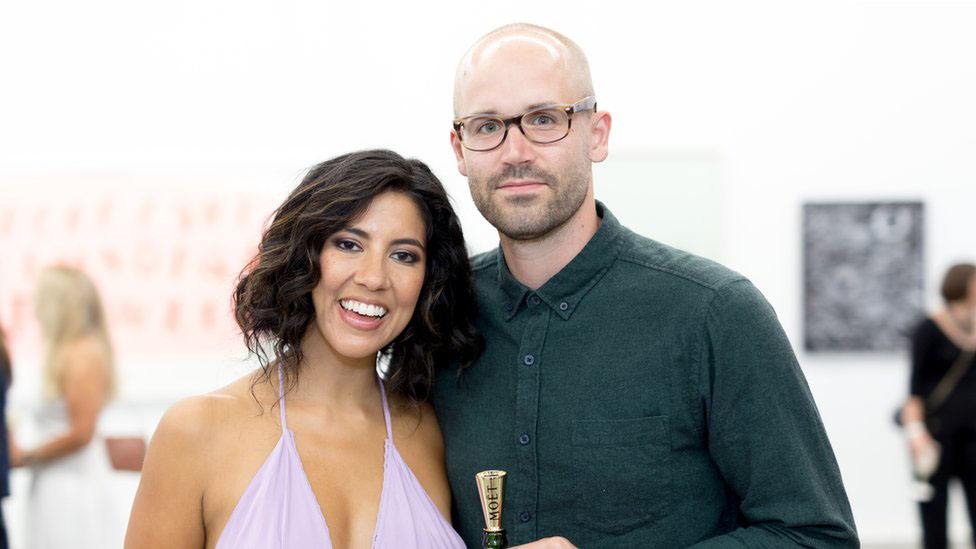 Stephanie and her sister grew up very close to each other. This made them best friends. After moving to the USA with her family, she joined Clear Brook High School.

After she completed high school, she joined the Stephens College in Columbia, Missouri where she graduated with a degree of BFA (Bachelors’ of Fine Arts) in theatre arts in the year 2002.

Like most Hollywood celebrities, Stephanie Beatriz doesn’t have a long list of people she has dated. Either that might be the case or she has been able to keep her early dating life out of the public’s eyes.

Nonetheless, Stephanie Beatriz is married to a man named Brad Hoss, an actor. However, it has not been publicized about the time when they started dating. The couple finally tied the knot in October 2017.

She was reported saying that even if she’s marrying a man, she is “still bi”.

“In October, I will marry a heterosexual man…. but I’ll be bi till the day I die”.

They married in a Los Angeles-inspired wedding theme inviting almost 300 guests including close friends and family after planning their whole wedding together.

The lovely pair has yet to have a child together. 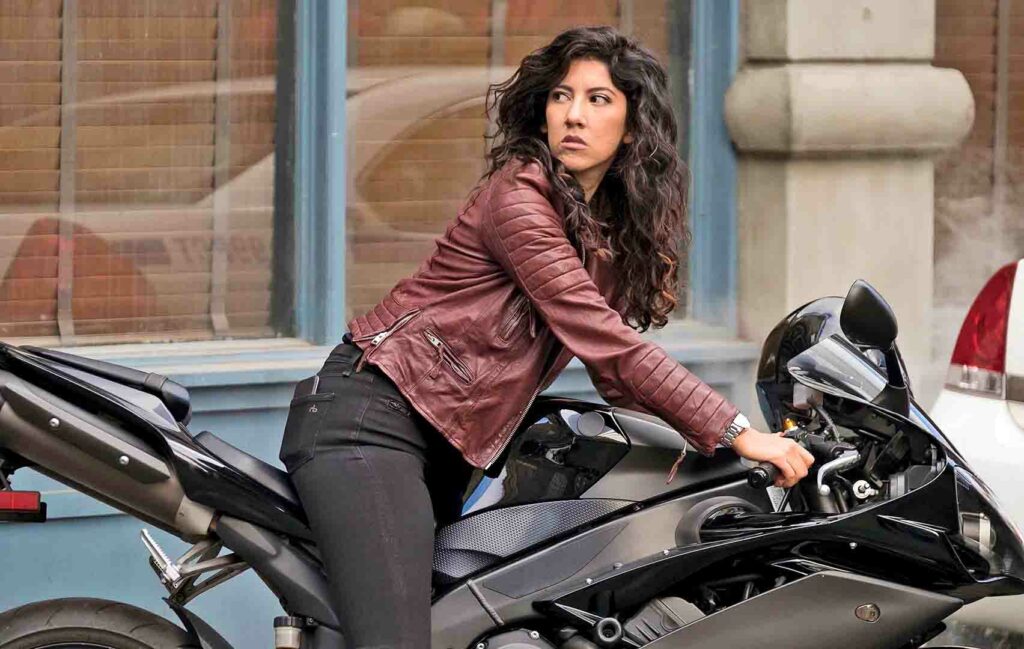 Stephanie Beatriz made her film debut from the movie Short Term 12 as Jessica in 2013. Also in 2016, she made her debut as a voice actress for the amazing animated movie Ice Age: Collision Course as the voice of Gertie.

She hasn’t done as much movie as Television shows but her most popular movies are: You’re Not You (2014) as Jill, The Light of the Moon (2017) as Bonnie, Half Magic (2018) as Candy, The Lego Movie 2: The Second Part as the voice of General Sweet Mayhem.

In 2021, she is coming with a new movie named In the Heights as Carla. The movie is currently in the post-production phase.

Stephanie Beatriz made her first TV show appearance in the crime drama series, The Closer, as Camilla Santiago. She made her recognition in the world through television shows.

She has also made her appearance as a guest in the popular TV show named Hell’s Kitchen in the episode Fish Out of Water.

Likewise, she has won Gracie Allen Awards for Outstanding Female Actor in a Supporting Role in a Comedy or Musical in the year 2019 and 2020. She has won 2018’s Imagen Foundation Awards for Best Supporting Actress for the Tv show Brooklyn Nine-Nine. 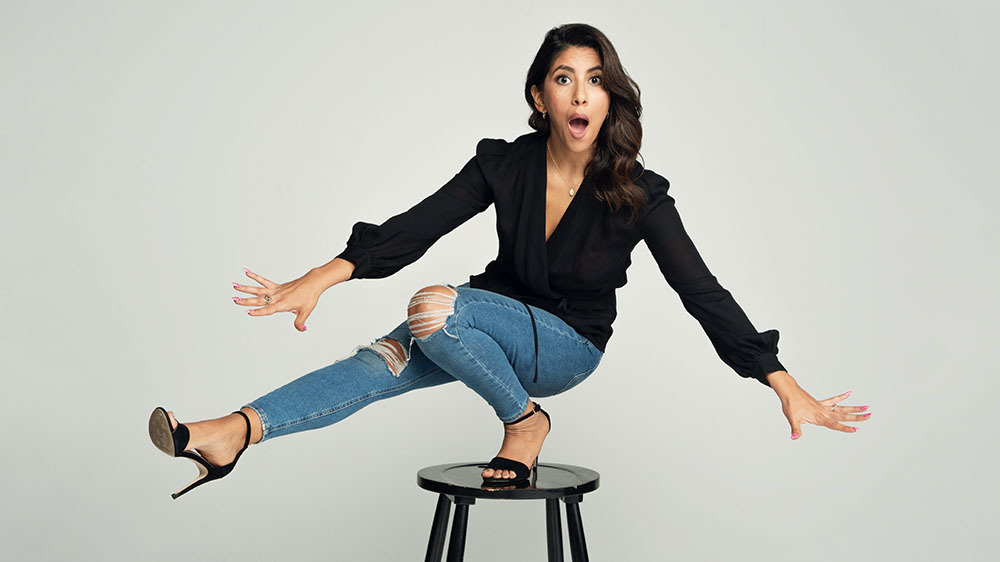 Her distinctive features are that she has a long face, beautiful bright eyes, and a scar on her right eyebrow. She is currently 39 years old. She also is a victim of an eating disorder.

After being active in the entertainment industry from 2009 to date and playing the roles of various characters in movies as well as television shows like Brooklyn Nine-Nine, Human Discoveries, The Lego Movie 2: The Second Part, she has earned a good amount of money.

The 39-year-old actress has a net worth of approximately $2 million.