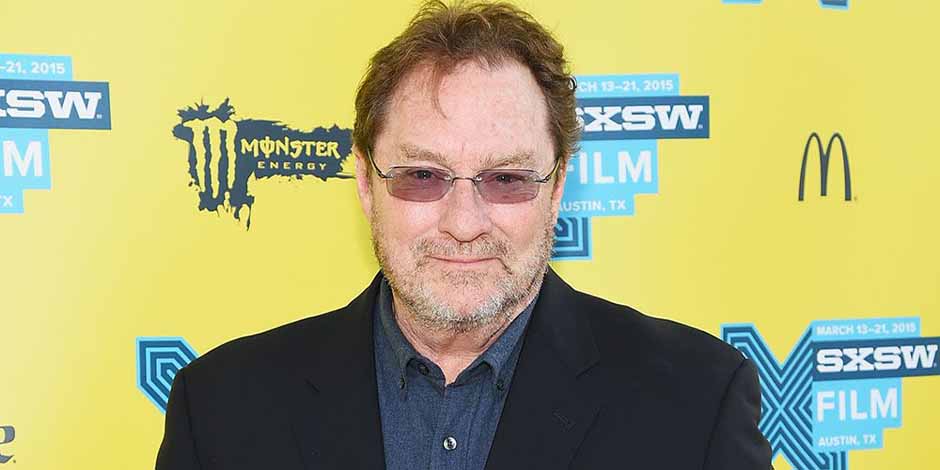 Stephen Root is an actor/voice-over artist from America. He is well-known for his roles as Jimmy James in the television sitcom “NewsRadio” and Milton Waddams in the 1999 black comedy film “Office Space.” He is also known for his voice role as Bill Dauterive and Buck Strickland in the animated sitcom “King of the Hill.”

He was born to Leona Estelle and Rolland Clairon on 17th November 1951 in Sarasota, Florida. His father worked as a project superintendent/site manager on several engineering projects. Due to his father’s job, the family frequently relocated. 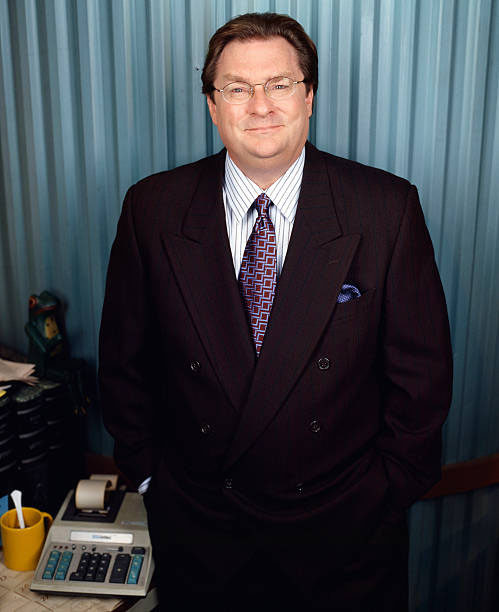 Stephen Root is an American and belongs to the white ethnicity. He follows the Christianity religion. Stephen’s height is 1.75 meters (5.9 inches) in height, and he weighs seventy-one kilograms.
Besides this, his eyes color is grayish-green, and his hair color is brown.

As a DEA Agent, Stephen Root made his film debut in the 1988 action-comedy “Crocodile Dundee II.” He then featured in “Monkey Shines” as Dean Burbage the same year. He then appeared in the 1989 action thriller “Black Rain” as Berg. He has also made appearances in “Stanley & Iris,” “Ghost,” “Guilty by Suspicion,” “V.I. Warshawski,” “Buffy the Vampire Slayer,” and “Dave.”

You might want to know about Elsie Otter Pechenik.

He also had a small role in “Bye Bye Love” as a neighbor, but his screen time was uncredited. In 2004, he featured in six different films; “Raising Genius” as Dwight Nestor, “The Ladykillers” as Fernand Gudge, “Jersey Girl” as Greenie, “DodgeBall: A True Underdog Story” as Gordon Pibb, “Surviving Christmas” as Dr. Freeman, and “Wake Up, Ron Burgundy: The Lost Movie” as Vince Masters.

Root has also provided voices for several animated characters, including Frank in “Ice Age,” Bubbles in “Finding Nemo,” “Aardvark Dad in “Ice Age: The Meltdown,” and Burt in “Scooby-Doo! Camp Scare”, Doc, Merrimack in “Rango,” Uncle Henry in “Tom and Jerry and the Wizard of Oz” and “Tom and Jerry: Back to Oz.” 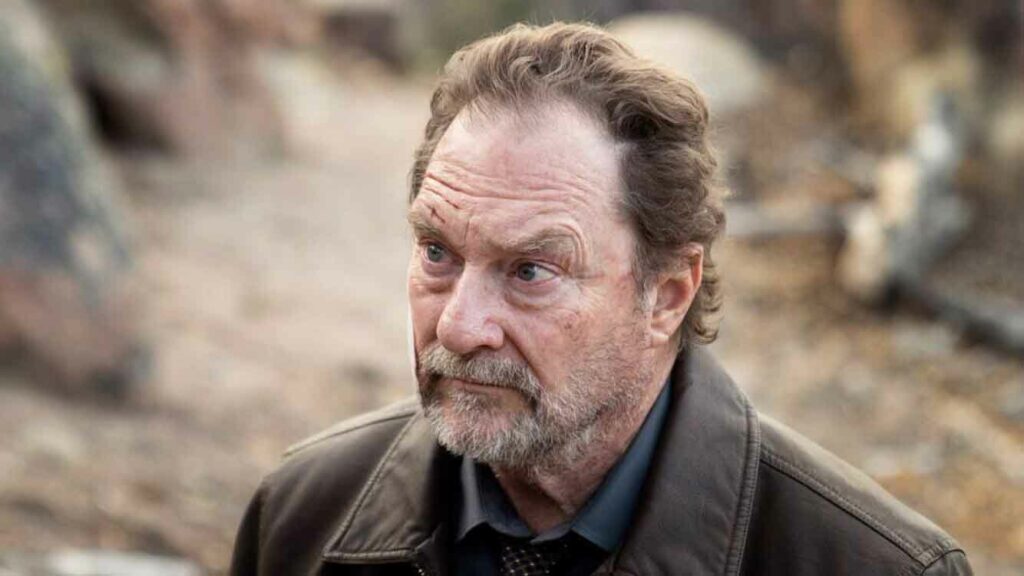 Stephen Root made his television debut in the 1989 television film “Cross of Fire” as Beggs. He then made an appearance in the episode “Dead Right” of “Wiseguy,” “Fender Bender,” “Roseanne,” “Bad Company,” “The Young Riders,” and “My Son the Primate” of “Head of the Class” in 1990.

His first significant role in television was in the 1993-94 comedy-drama series “Harts of the West” as R.O. He has also done the lead role of Jimmy James in the television sitcom “NewsRadio” from 1995 to 1999. His other leadership roles in television series include Chris Kraft in “From Earth to the Moon,” Gene in “Ladies Man,” and Kent Russell in “Idiotsitter.”

He voiced Bill Dauterive, Buck Strickland, and other characters for all 259 episodes of the animated sitcom “King of the Hill” from 1997 to 2010. He has also voiced Mildew for seventeen episodes of “Dragons: Riders of Berk.”

From 1988 to the present, he has been nominated for nine award functions, including a Primetime Emmy Award for “Barry.” In addition, he has won one the nominations; Golden Derby Awards for “No Country for Old Men.”

Stephen Root married Laura Joan from 1984 until their divorce in 1997. They have a son together. Currently, he is married to Romy Rosemont. They got married in 2008. 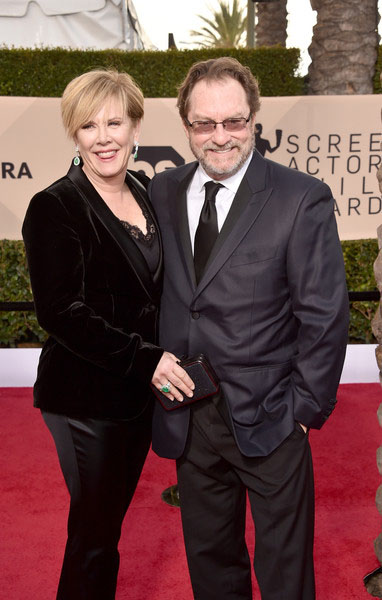 What is Stephen’s Net Worth and Salary?

Stephen Root has an estimated net worth of $6 million which he mostly earns through his acting in movies and tv shows. He has earnings of approximately $1.02 Millions per year.