Steve Carell is a talented and renowned American actor, comedian, writer, producer, and director who have been seen working actively in his acting career since the year 1989.

Steve Carell, whose real name is Steven John Carell, was born on 16 August 1962 in Concord, Massachusetts, U.S. as the son of his father, Edwin A. Carell, and his mother, Harriet Theresa. His father used to be an electrical engineer where his mother used to be a psychiatric nurse. He has three elder brothers who were Gregory, Timothy, and Michael.

Carell married an American actress, comedian, and writer Nancy Ellen Carell on August 5, 1995, and later, they gave birth to their children, Elisabeth Anne “Annie” in May 2001 and John “Johnny” in 2004. 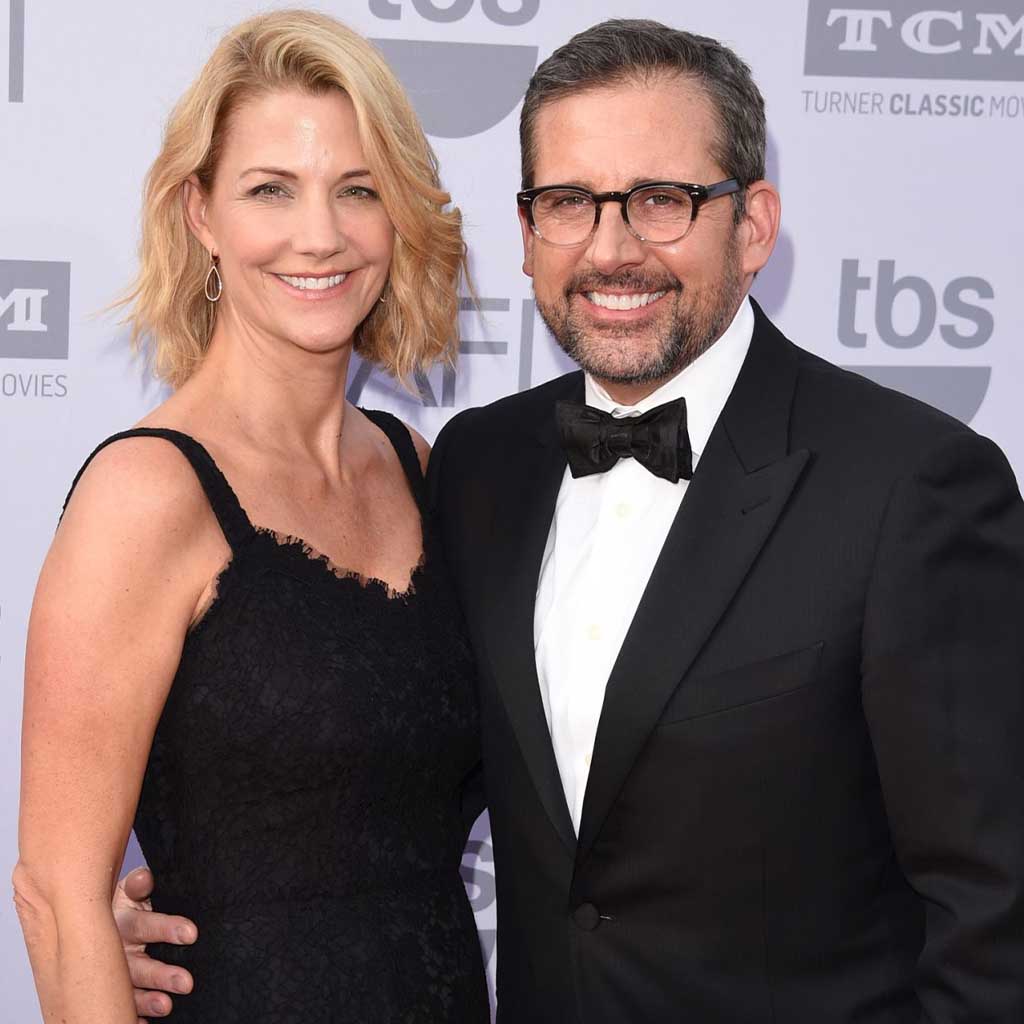 Steve Carell holds an American nationality and belongs to the ethnicity of Italian, German and Polish. He is 58 years old with a height of 5 foot 9 inches (1.75 m) and 70 kg. He had got white & Brown hair with hazel green eyes. As he was born on 16 August, his zodiac sign is Leo.

In his early life, Steve Carell had attended Nashoba Brooks School and was also seen joining The Fenn School. Later, he had also joined Middlesex School. When he was in high school, he used to play ice hockey and lacrosse. He also played the fife, where he had seen performing with other family members. Later, he received a degree from Denison University in Granville, Ohio, in the year 1984.

He also became a member of Burpee’s Seedy Theatrical Company. He had also spent his time as a disc at WDUB.

Steve Carell started his professional acting career after being cast as Tesio in an American comedy-drama movie “Curly Sue” in 1991. After that, he was seen appearing as Mailroom Guy in an American absurdist comedy movie “Tomorrow Night,” which was written and directed by Louis C.K. in 1998. In the same year, he played an uncredited role in an American dark comedy-drama thriller movie “Homegrown.”

Later, he was seen appearing as Mark in a short movie “Street of Pain” in 2003, and in that year, he was also seen as Evan Baxter in an American religious comedy movie “Bruce Almighty.” Further, he was seen playing the role of Officer Sherman Shiner is an American comedy teen movie “Sleepover” in 2004. In the same year, he was also seen playing Brick Tamland in an American comedy movie “Anchorman: The Legend of Ron Burgundy” and a direct-to-video counterpart movie “Wake Up. Ron Burgundy: The Lost Movie.”

In 2011, Steve Carell was cast as Cal Weaver on his produced movie “Crazy, Stupid, Love,” a romantic comedy movie. Additionally, he was seen playing a role in the movies like “Seeking a Friend for the End of the World,” “Hope Springs,” “The Incredible Burt Wonderstone,” “The Way, Way Back,” “Anchorman 2: The Legend Continues”, “Neighbors,” “Alexander and the Terrible, Horrible, No Good, Very Bad Day,” “Foxcatcher,” “Minions,” “Freeheld,” “The Big Short,” “Safe Society,” “Battle of the Sexes,” “Too Funny to Fail,” “Last Flag Flying,” “Beautiful Boy,” “Vice” and “Welcome to Marwen.”

Besides that, he had seen providing his over Gru and Dru in an American computer-animated comedy movie “Despicable Me 3”. 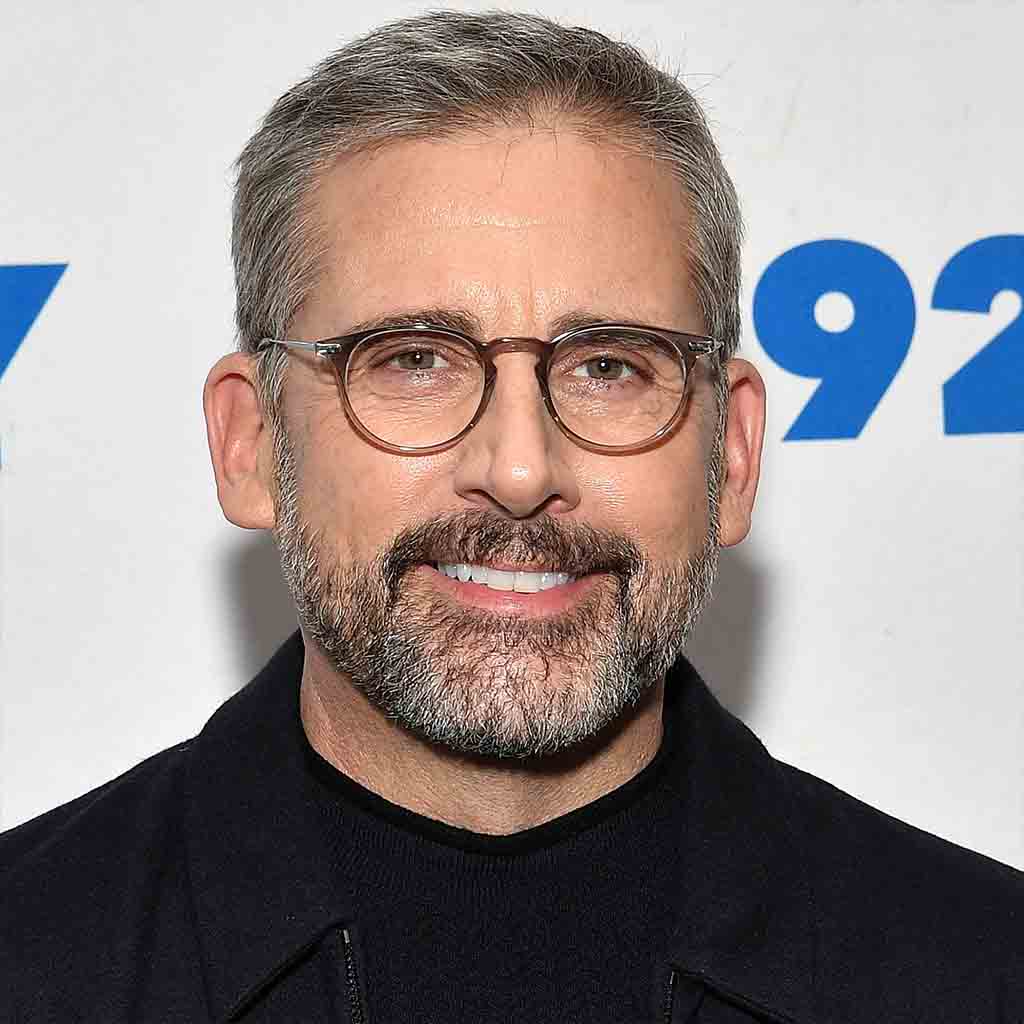 Besides this, he was seen as a voice actor in several video games like “Outlaw Golf,” “Outlaw Volleyball,” and “Despicable Me.” In 2020, he was also seen in the first episode of a web series, “Some Good News.” 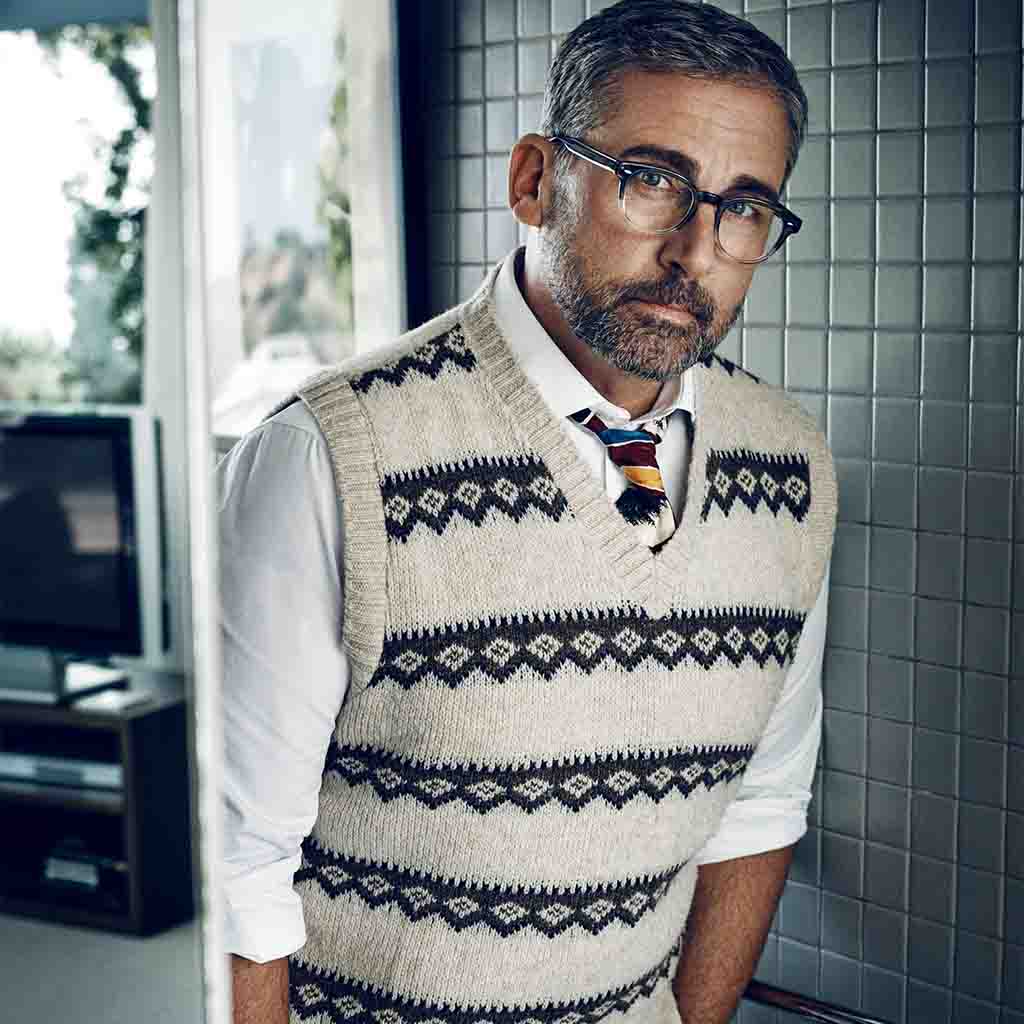 The estimated net worth of Steve Carell $80 million.