Steven Strait is an American entertainer, model as well as a singer. He is a really talented up-and-coming actor of Hollywood. As a model, he has modeled for several big magazines like L’uomo Vogue, Pop magazine, Details, Spoon, Hollister Co., and Surface. Similarly, he has acted in several dramas as well as movies. He is known for his performance as James Holden in the series named The Expanse (2015-present).

Steven Strait was born on the 23rd of March, 1986 in New York City, New York, USA. His father’s name is Richard Dyer Strait and his mother’s name is Jean Strait. He is half Italian and half English. He moved to California in 2004 to pursue a career in acting. There is not much information regarding his early life and family.

We will soon update this section after we find new information. 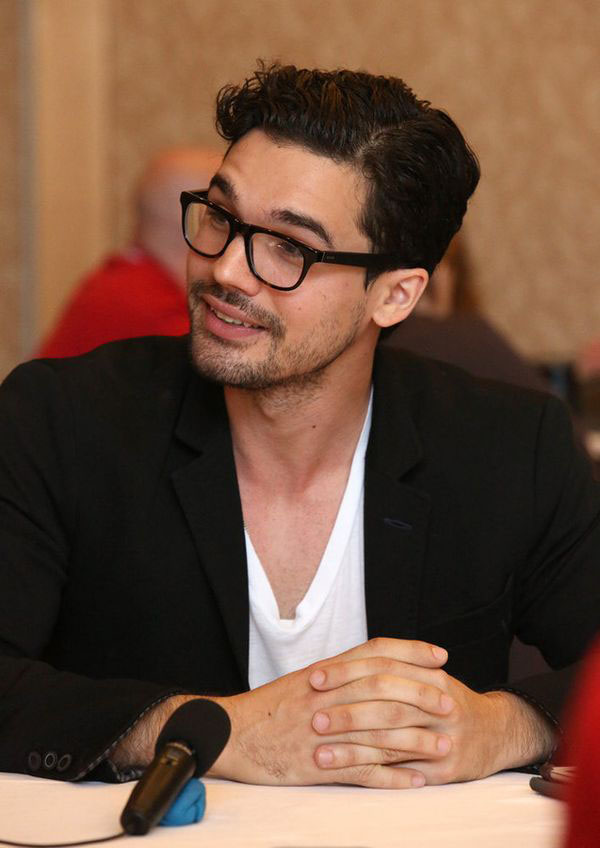 Steven’s nationality is American and his ethnicity is half English and half Italian. He follows Christianity. He has blonde hair and the color of his eyes is hazel.

We do not know much about his education except the fact that he studied at the Village Community school when he was a kid. After that, he attended Xavier High School and later studied at the Stella Adler Studio of Acting in Black Nexxus.

We will update this section as soon as we find new information about his education.

He is currently shooting a movie named Spinning Gold as Gene Simmons. 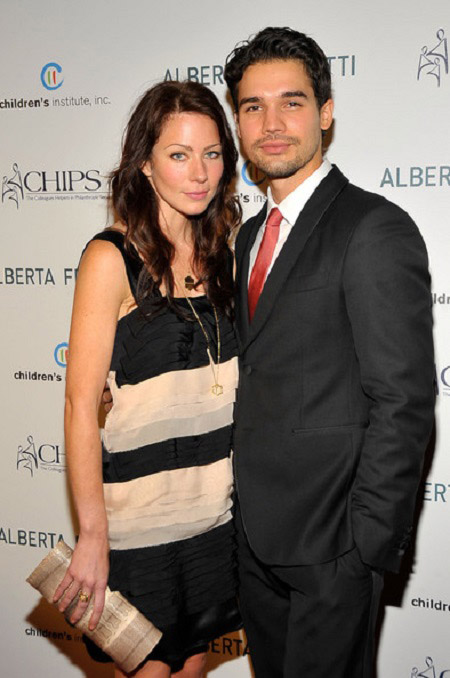 In this 2005 American superhero comedy movie, he has portrayed the character of Warren Peace. The movie was directed by Mike Mitchell and starred Kelly Preston, Michael Angarano, Danielle Panabaker, Mary Elizabeth Winstead, and Kurt Russell. The movie earned $86.4 million and was rated 6.2 by IMDb.

Steven Strait has portrayed the character of Caleb Danvers in this 2006 American supernatural horror film. The movie was directed by Renny Harlin and starred actors like Sebastian Stan, Laura Ramsey, Taylor Kitsch, Toby Hemmingway, Jessica Lucas, Chace Crawford, and Wendy Crewson. The movie didn’t do well commercially. The movie was only rated 5.3 by IMDb.

Steven hasn’t been able to win or be nominated for any prestigious awards like Golden Globe, Academy Awards so far. 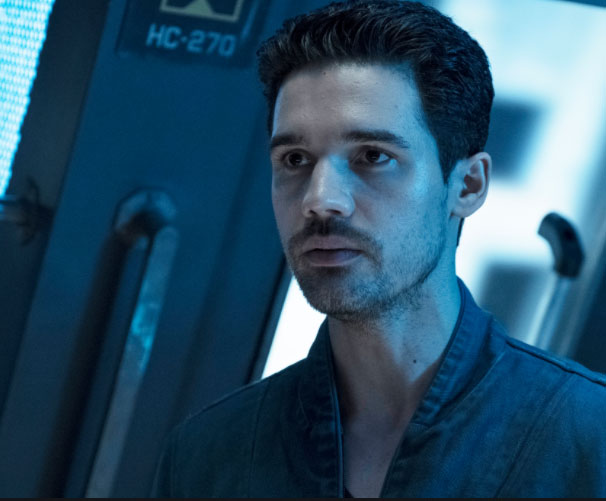 The actor has married twice so far. He first got in a relationship with Lynn Collins and married her on 23rd December 2007. The couple was married to each other for almost seven years. The pair divorced each other in 2013.

Similarly, he is currently married to a model named Daria Zhemkova. The lovely pair married in 2019. The actor doesn’t have any children of his own yet.

What is Steven’s Net Worth?

Steven Strait has been working as an actor since 2001 and has earned a handsome amount of money. However, he has not revealed his net worth yet. He is a very private person.