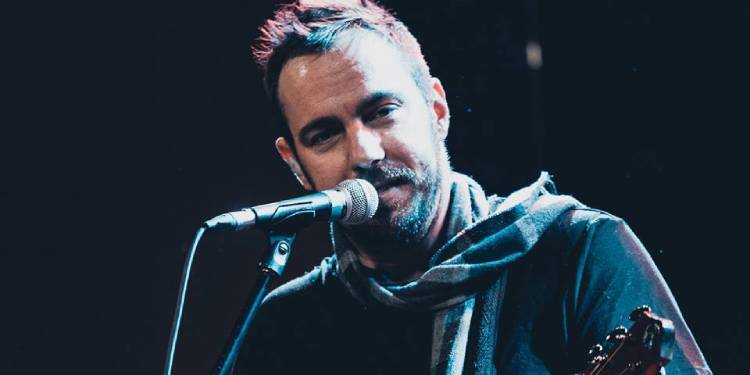 Adam Wade Gontier is a well-known personality in the music industry. He drew a lot of attention towards himself when he began appearing as the lead singer of the Canadian rock band, Three Days Grace. He is currently working with his band called Saint Asonia, but he is still famous as Three Days Grace’s former […]