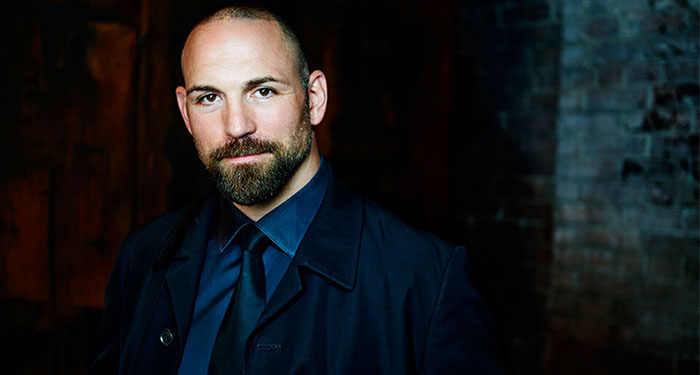 Noah Danby is a Canadian actor who is well-known for the portrayal of the role of Connor King in the American Canadian science fiction and action television series, ‘Painkiller Jane’. Another one of his most notable roles came in the year 2013 when he portrayed the role of Sukar for 13 episodes of the American […]