Carmen Larbalestier is famous as the celebrity mother of a British racing driver, Lewis Hamilton. Lewis currently competes in Formula One for Mercedes. He previously drove for McLaren from 2007 to 2012. Carmen gave birth to Lewis Hamilton at the age of 30 when she was in a relationship with Anthony Hamilton. After two years […] 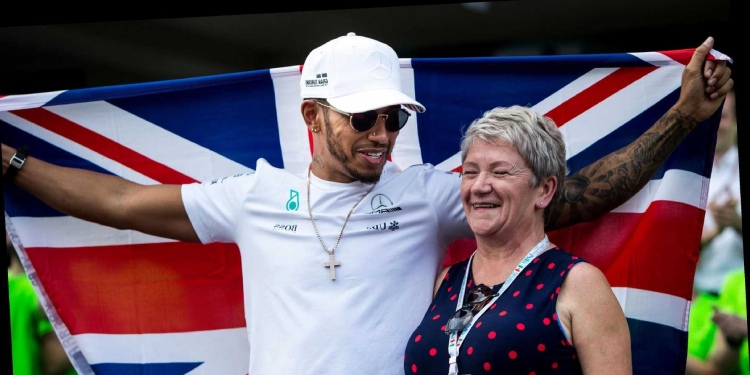 Carmen Larbalestier is known as the mother of Lewis Hamilton, a six-time Formula One World Champion. Lewis Hamilton is named as one of the skilled drivers in the history of car sports. Lewis credits his immense success to his parents, even though his commitment to sports has earned him enormous wealth. Early Life and Bio […]