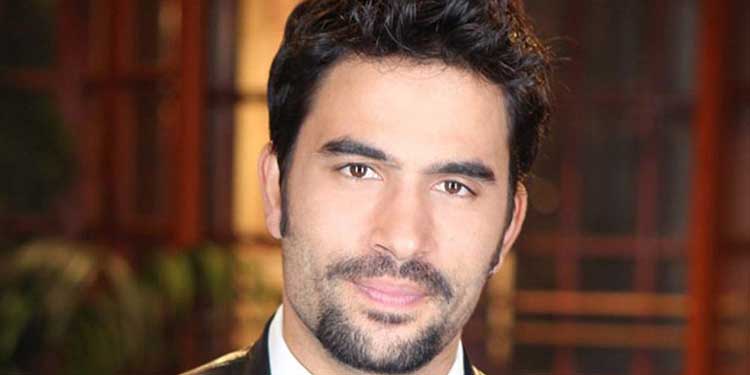 Ignacio Serricchio is an Argentine American actor who is well-known in the entertainment industry for portraying Diego Alazar in the American daytime soap opera ‘General Hospital.’ Another one of his most notable roles came in the year 2012 when he played the role of Alex Chavez in the American television soap opera, ‘The Young and […]