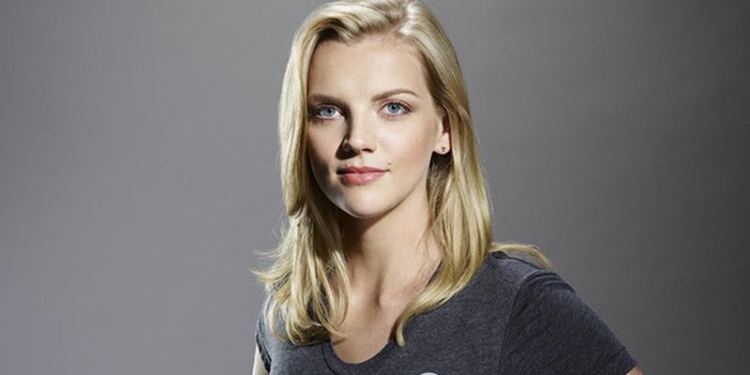 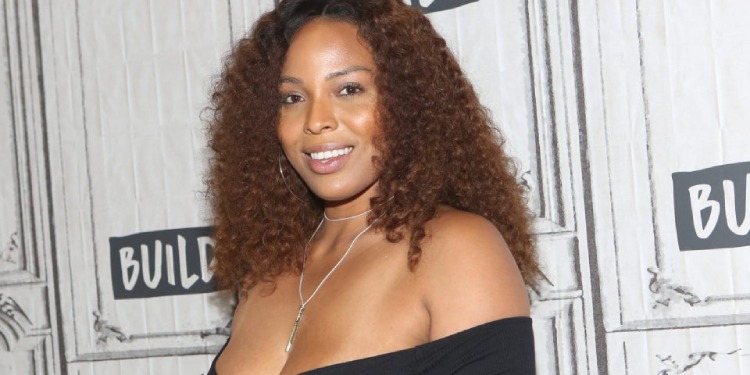 Charmaine Johnise is an American television and radio personality. She rose into prominence after appearing with a recurring role in the American reality television series ‘Black Ink Crew: Chicago.’ It is the spin-off of the ‘Black Ink Crew‘ and is Chicago-based. She is also well-known for her appearance in a tattoo shop as its owner […]