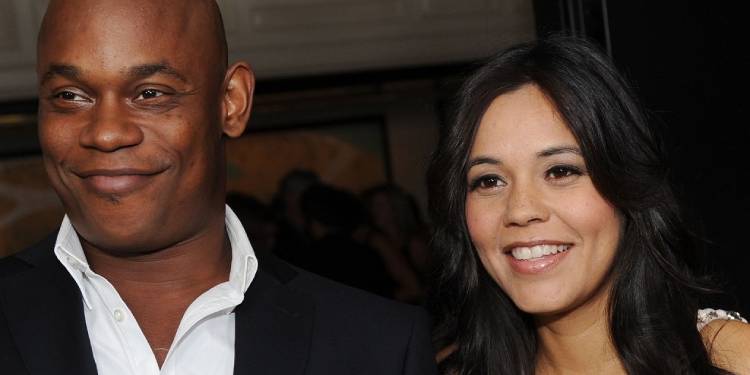 Mahiely Woodbine is an American celebrity spouse. She is well-known in the industry as the beautiful and loving wife of the American actor Bokeem Woodbine. He is a Primetime Emmy Award nominee for portraying the role of Mike Milligan. In the second season of the American black comedy, crime, drama series,‘ Fargo.’ Their matrimony took […]