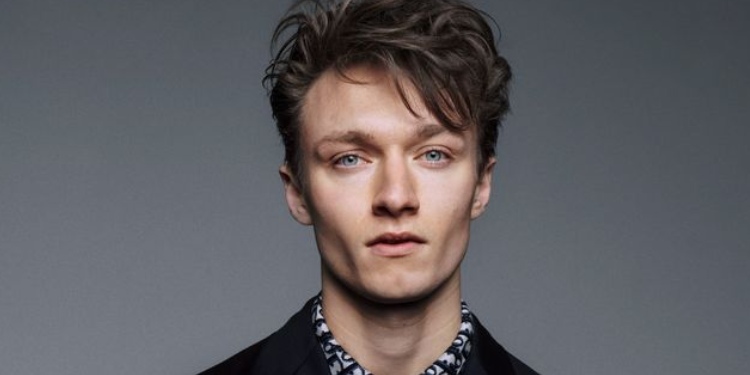 Harrison Osterfield is a model and actor from the United Kingdom. In George Clooney’s program Catch-22, Osterfield had his first recognized part. He is also renowned for being a close buddy of Tom Holland, the star of the film “Spider-Man.”   Early Bio & Education   Harrison was born in Kent, England, on July […] 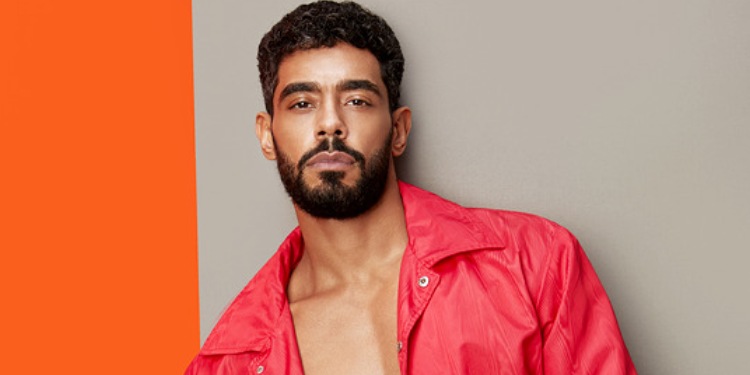 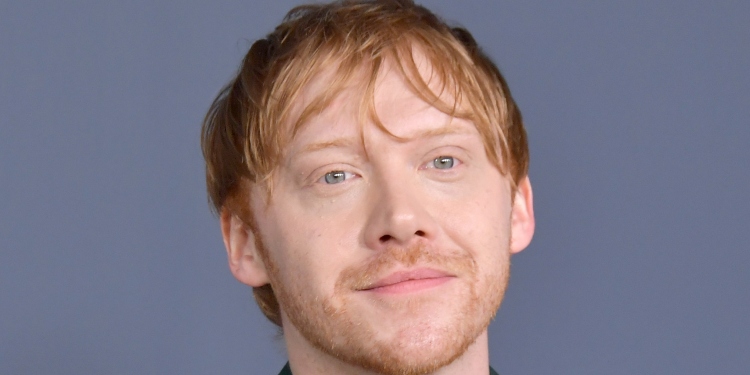 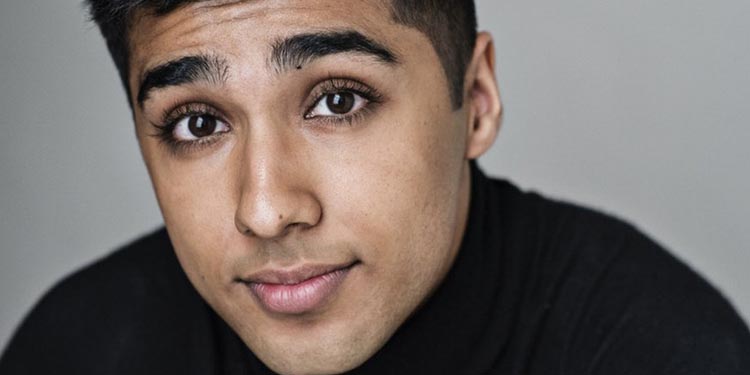 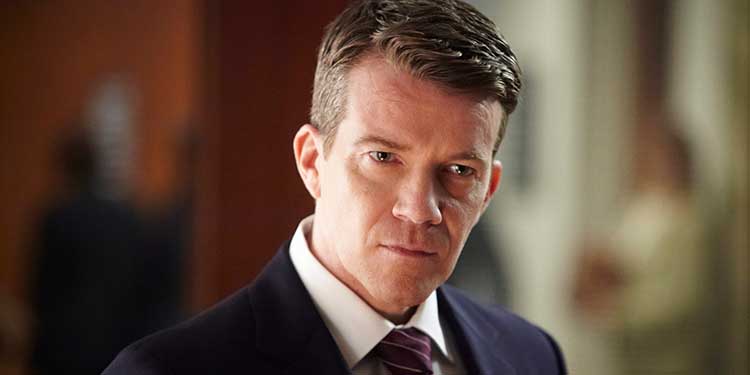 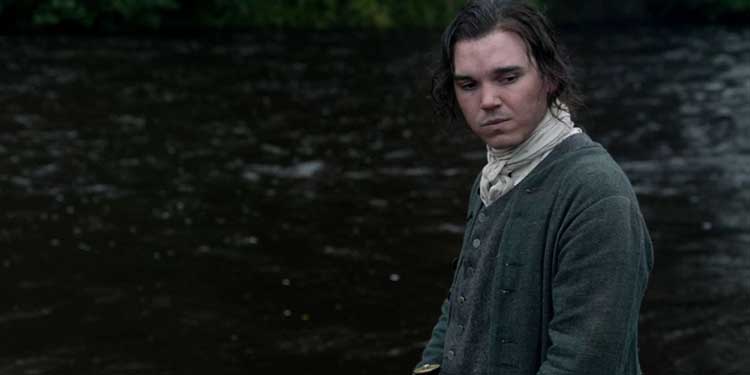 Finn Den Hertog is a popular British actor. He is best known for his performance in Outlander (2014) as Willie, Shetland (2013) as Drew, M.I. High (2007) as Hamish Campbell / Hamish. He was keen on acting since his childhood days.  Early Life and Bio Finn Den Hertog was born in 1986 in Glasgow, Scotland, […] 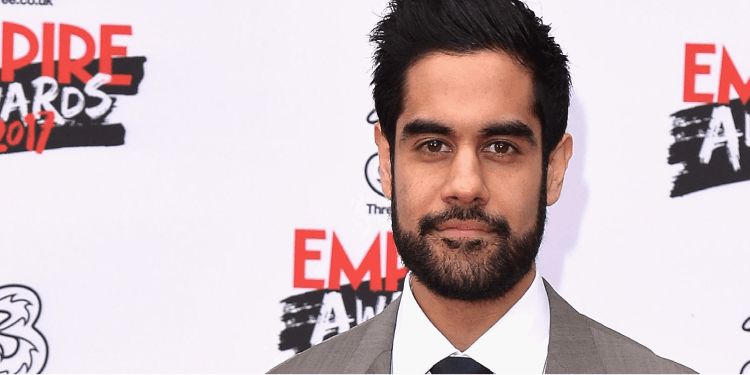 Sacha Dhawan is an English stage, screen, and voice actor who is well-known for portraying the role of Akthar in the British comedy-drama movie, ‘The History Boys’. Another one of his most notable roles came in the year 1997 when he played the main role of Ali Pantajali for 20 episodes of the British children’s […] 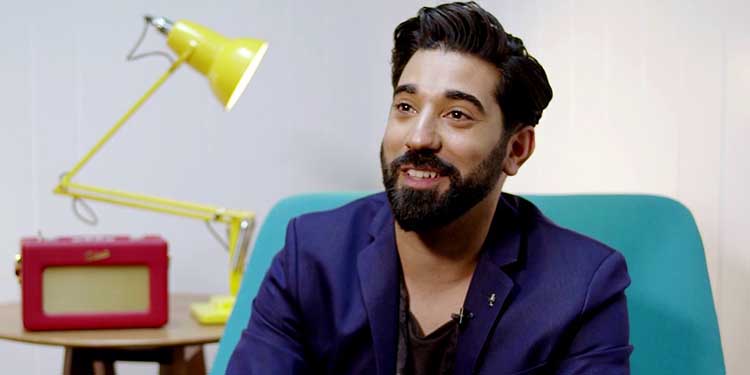 Ray Panthaki is a British actor, a producer, a writer, and a director who is well-known for the portrayal of the role of Ronny in the British soap opera, ‘EastEnders’. Another one of his most notable roles came in the year 2016 when he portrayed the recurring role of DI Rav Sangha and DCI Rav […]

Tim McMullan is an English stage, movie as well as a television actor. He is really popular for his peculiar small eyes, astonishing acting quality, and his flawless style. The actor can make himself look even more real from his complementary eye features. He is more popular for being a stage artist than a movie […]