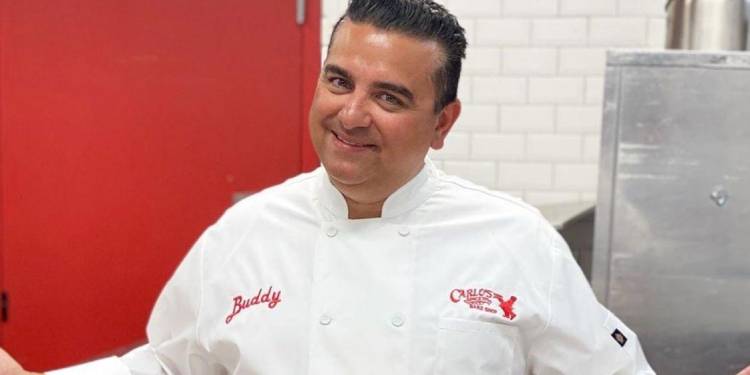 Buddy Valastro is an American baker and a television personality. He is well-known in the industry as the owner of the New Jersey-based bakery Carlo’s Bake Shop. He has also starred in the American reality television series Cake Boss’. Please stick with us to know more about the celebrity baker.   Buddy Valastro Bio and […]