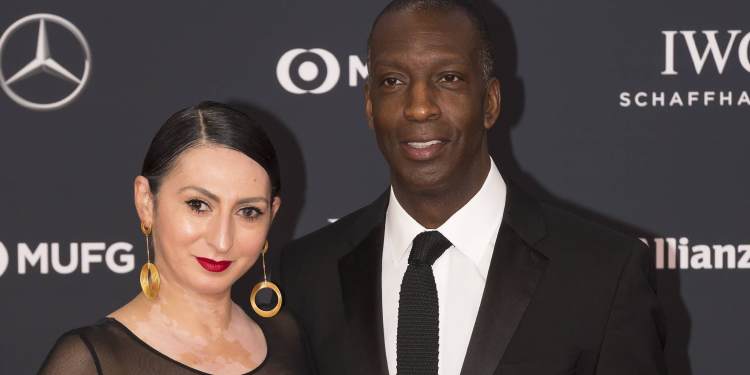 Who is Armine Shamiryan? Armine Shamiryan is an American chef who is well-known in the media as the beautiful and loving wife of the American former sprinter who has won a total of four gold medals in the Olympics alongside another total of eight gold medals through various championships, Michael Johnson.     Early Life […]