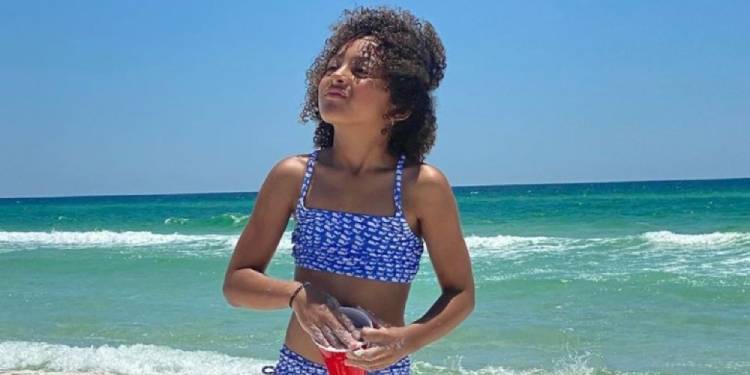 Chloe Chrisley is well-known in the entertainment industry as Todd Chrisley‘s granddaughter. Todd is famous for his television series called ‘Chrisley Knows Best’ that revolves around the events of him and his family. After making an appearance in the series, she quickly became the fan-favorite of the show. Chloe’s father’s name is Kyle Chrisley and […]