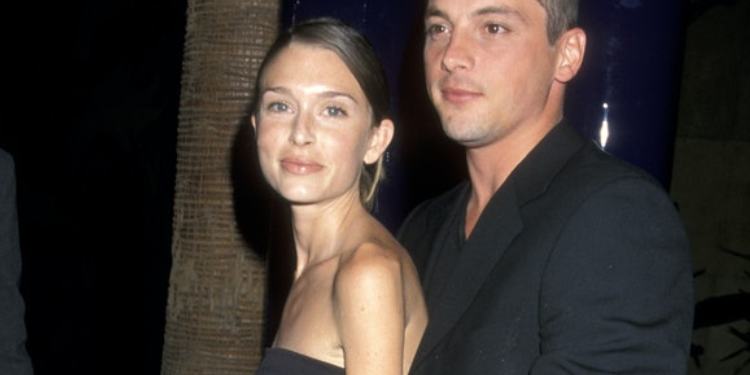 Georgina Cates is an English movie and television actress who is well-known for the portrayal of the role of Lil in the 2007 drama movie, ‘Sinner’. She was nominated and awarded by the 41st Annual Brooklyn Arts Council International Film and Video Festival for the Best Actress in a Leading Role. Another one of her […]