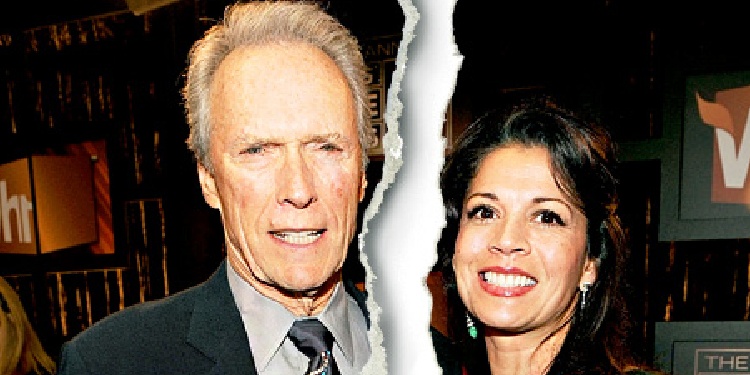 Dina Eastwood is a famous American reporter, TV news anchor, and actress. She is widely recognized because of the television series Mrs. Eastwood & Company on the E! network. The show premiered in 2012, is based on the life of Dina. She is also the former wife of actor and film director Clint Eastwood. Dina […] 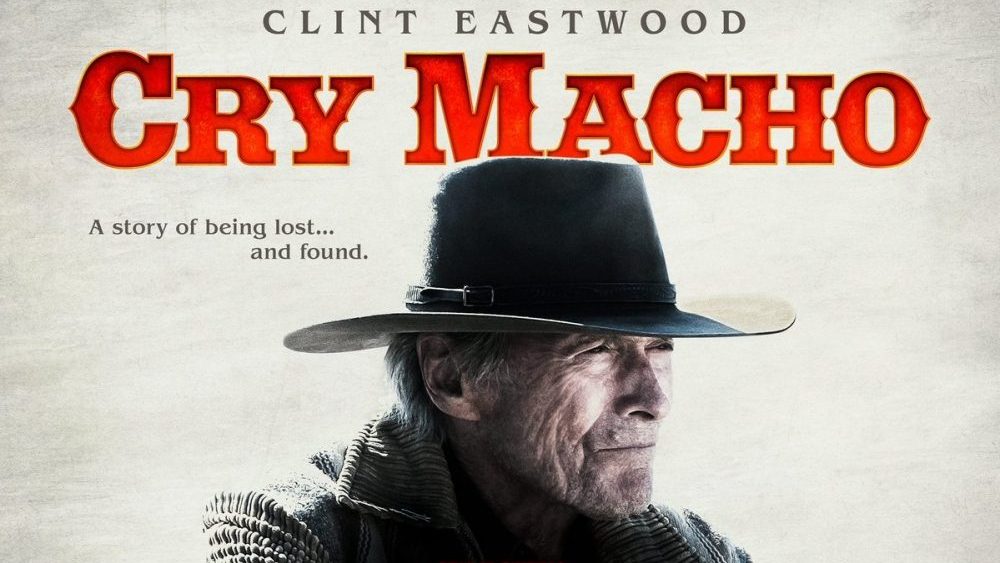 The Oscar-winning legendary director and actor Clint Eastwood is back with a new film, Cry Macho. The 91-year-old actor/director has directed and also appears as the lead in the film.    NOT AN EASY PRODUCTION With the latest production, the famed director treads down a path where many men have tried but failed before. The […]