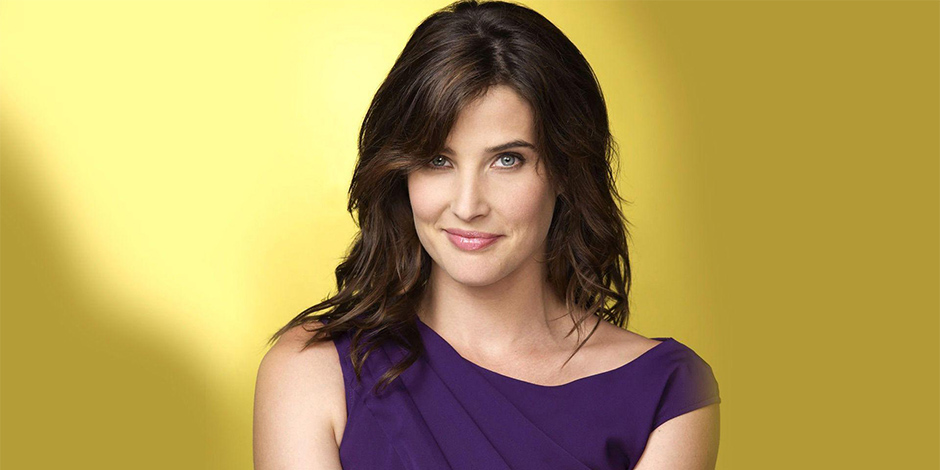 Cobie Smulders is a Canadian model and actress widely known for her role of Robin Scherbatsky in C.B.S. sitcom How I met Your Mother and as Maria Hill, a S.H.I.E.L.D. Agent in Marvel’s superhero film series The Avengers. She has also made several guest appearances in A.B.C.’s Agents of S.H.I.E.L.D. She has appeared in over […]