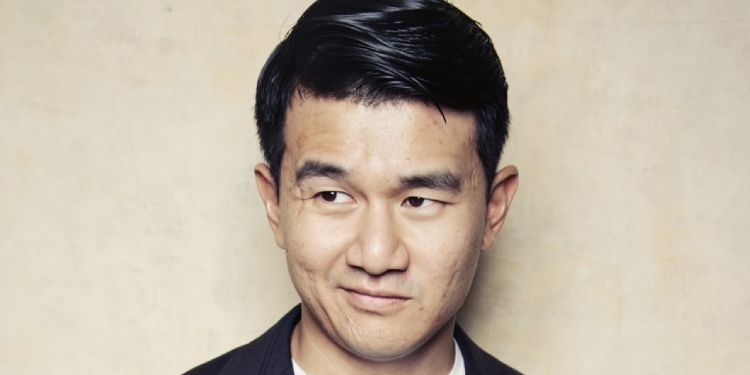 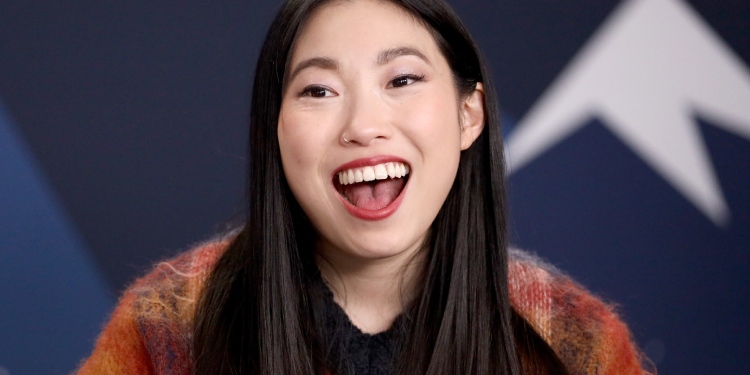 Nora Lum, better known by her stage name Awkwafina, is a stand-up comedian, internet personality, rapper, writer, and television host from the United States. Similarly, She rose to fame after her rap song “My Vag” went viral on YouTube in 2012.   Bio Awkwafina was born on the 2nd of June, 1988, in Stony Brook, […]

Michelle Yeoh Choo-Kheng is a Malaysian actress, producer, and also a model. Michelle is one of the highest-paid actresses in Asia. Precisely, she is well known in the James Bond movie “Tomorrow Never Dies” from 1997 and in the martial arts movie with Jackie Chan “Crouching Tiger, Hidden Dragon” from 2000.  Michelle is also “The […]