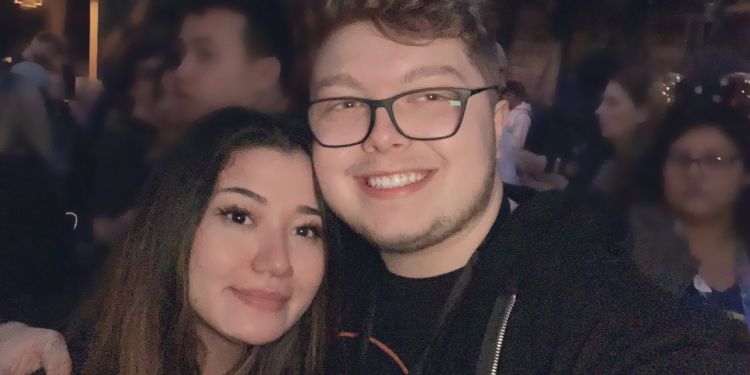 Ghost Aydan’s actual name is Aydan Conrad. He is a 21-year-old American professional gamer who rose to prominence as a member of the Ghost Gaming Squad. The squad has made its presence known on numerous games like Fortnite and Counter-Strike. Since Aydan is a part of the group, he quickly became famous as Ghost Aydan. […]