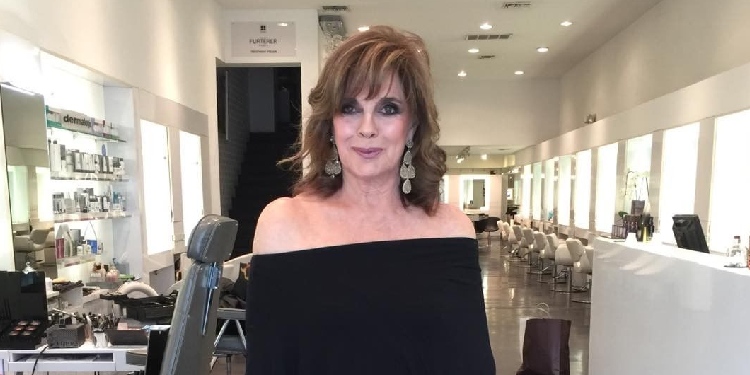 Linda Gray is a well-known actress in the United States. Since 1963, she has been noted for her acting. Linda is best remembered for her portrayal as Sue Ellen Ewing in the American drama Dallas, from 1978 until 1991. Gray has previously employed as a model and was a film director and prior producer retirement. […]