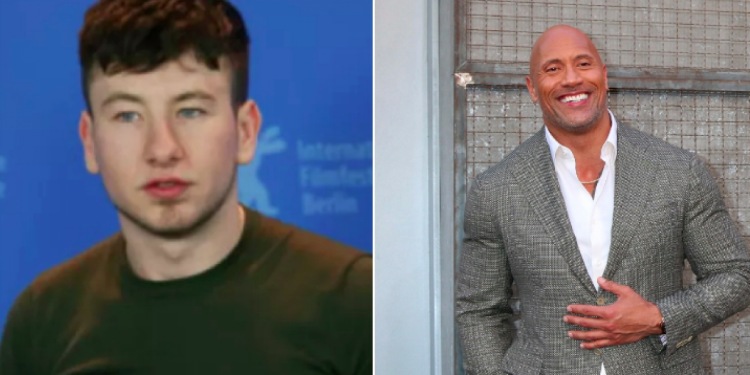 Barry Keoghan is an Irish actor well-known for his work in movies like ‘Dunkirk’ and ‘The Killing of a Sacred Deer. With several awards and nominations under his name, this young actor has also appeared for two episodes of the disaster television miniseries ‘Chernobyl.’ He is currently in the limelight for playing the role of Druig […]