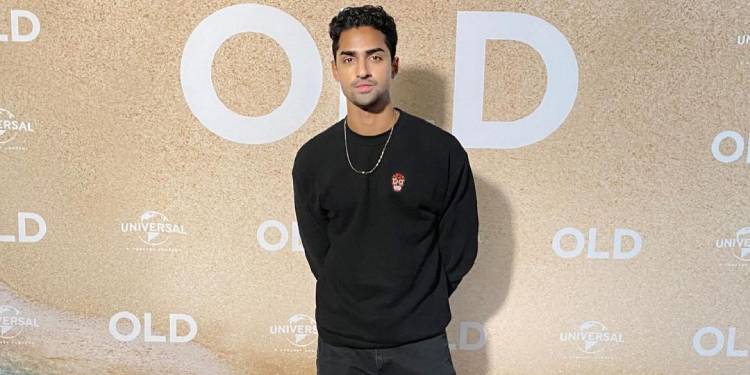 Anirudh Pisharody is an Indian-born American actor. He started his acting career in the entertainment field in 2018. Apart from being an actor, he is also a producer and a social media influencer. Anirudh rose to fame when he appeared in the third season of the television series, Never Have I Ever as Nirdesh ‘Des.’ […]