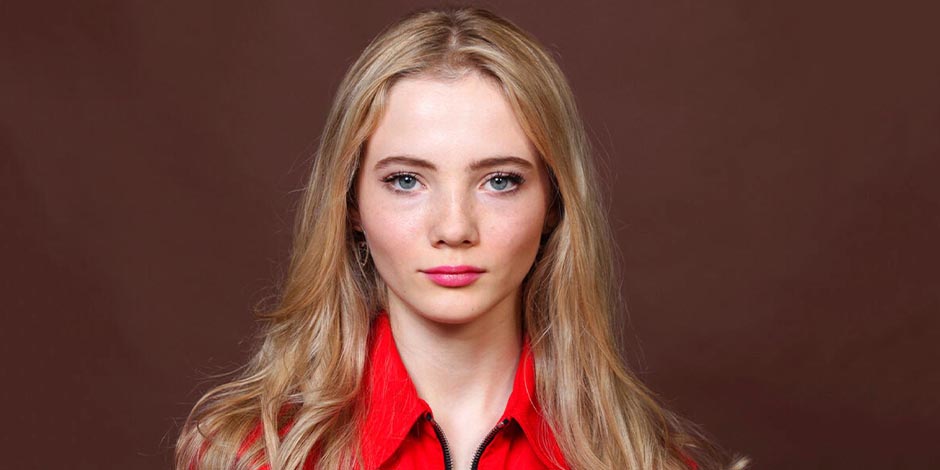 About Freya Allan Freya Allan is an actress from England. She is popular among the audience for her performance in the Netflix original series “The Witcher.” She was seen in the role of Princess Cirilla of Cintra in “The Witchers.” She started her career in 2017 but has already been featured in eight acting roles. […]