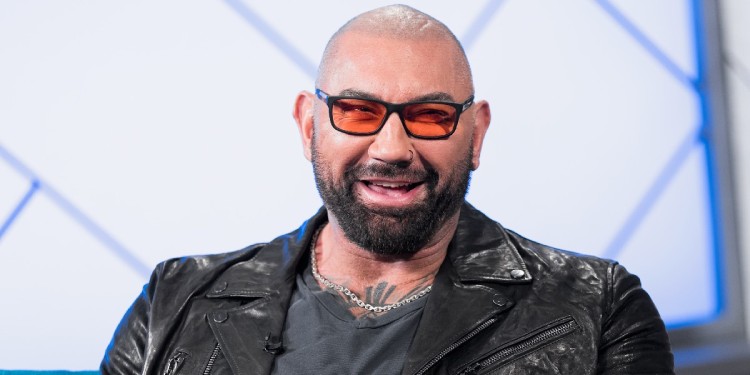 Dave Bautista’s full name is David Michael Bautista Jr. He is an actor and former professional wrestler from America. He competed in the World Wrestling Entertainment (WWE) and had fought actively from 2002 to 2010. During his time with the WWE, he won the WWE Championship twice and the WWE Heavyweight Championship. In addition to […]