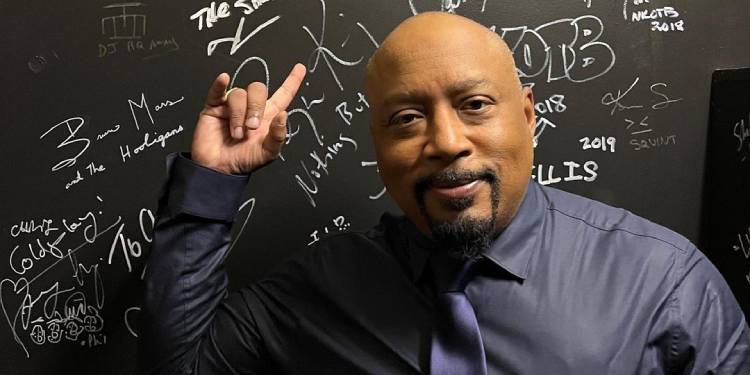 Daymond John is an American businessman, investor, and television personality. He is well-known in the entertainment industry for investing millions in the American business reality television series, ‘Shark Tank.’ In addition to investing his fortune in the series, he has also been a familiar face of the show from the year 2009. Furthermore, he is […]