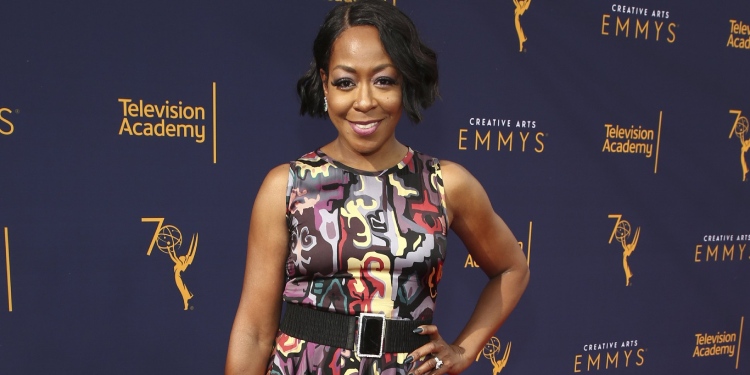 Tichina Arnold is an actress, comedian, model, and singer from the United States. She started her acting career as a child actress, appearing in supporting roles in films such as Little Shop of Horrors (1986) and How I Got into College (1989), before landing the part of Pamela James on the FOX sitcom Martin, which […]