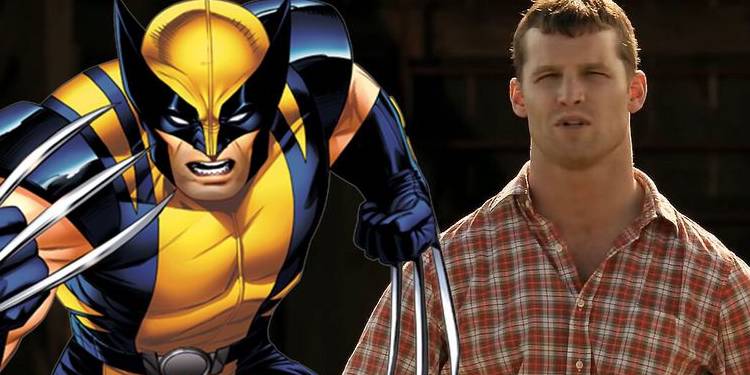 Jared Keeso is a Canadian actor, producer, and screenwriter. He is well-known in the entertainment industry for portraying the role of Wayne Shoresy in the sitcom ‘Letterkenny.’ Standing at an impressive height of 5 feet and 10 inches (1.78m/178cm) tall, his fans from ‘Letterkenny’ strongly believe that he will be the perfect match for Hugh Jackman‘s […]

About Hugh Jackman Hugh Jackman is a well known and successful Australian actor, singer, and producer who is popularly known for his role in the “X-Men” film series. He has been seen working actively since the year 1994. Personal Life and Relationship Hugh Jackman, whose real name is Hugh Michael Jackman, was born on 12 […]