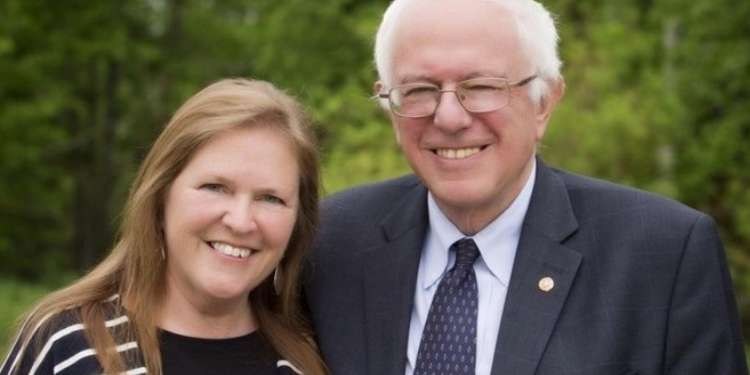 Deborah Shiling is an American businesswoman well-known as the first wife of the American politician who is also recognized as the junior United States senator, Bernie Sanders. She appeared recently on the media, stating that she supports her ex-husband, which reignited their past relationship. However, Deborah Shiling only came to the limelight in 2015 when […]